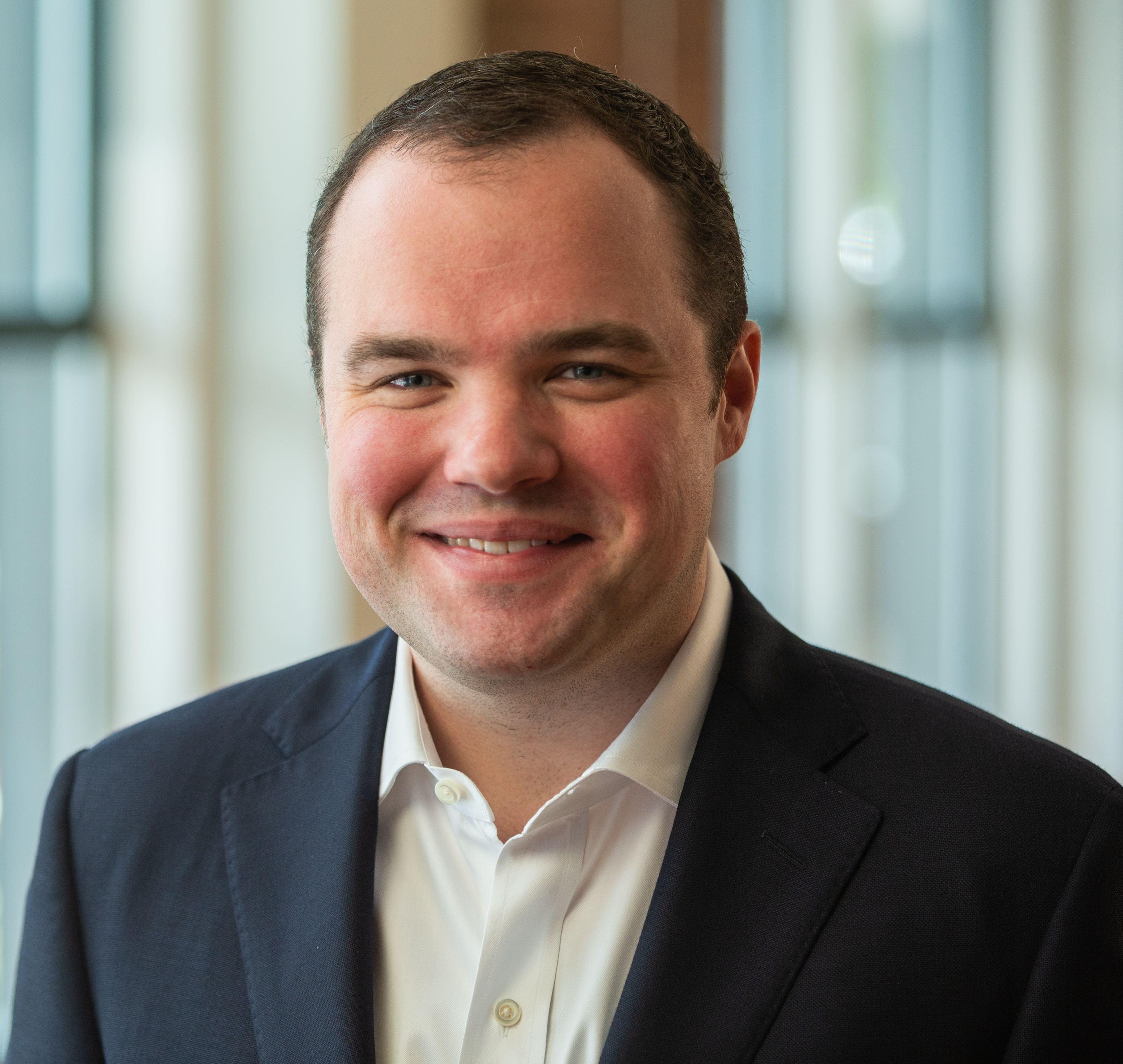 Dr. Charles Spurlock's research interests are in the regulation and function of newly discovered RNA molecules called long non-coding RNAs and how they contribute to diseases of the immune system with special emphasis on autoimmune disease. Knowledge gained from these studies may be employed to better understand the functions of the immune system, to more accurately diagnose autoimmune diseases, to potentially identify novel therapeutic targets, and to contribute to the development of novel therapies. His primary career goal is to develop an independent research program. Dr. Spurlock received his undergraduate degree from the University of the South in 2009 and was awarded Phi Beta Kappa and the Algernon Sydney Sullivan Medallion. Dr. Spurlock was admitted to the graduate program at Vanderbilt and received his Ph.D. in 2014. He was also awarded a National Science Foundation Graduate Research Fellowship and the Sidney P. Colowick Award for Outstanding Research from the Department of Pathology, Microbiology, and Immunology in 2014. He has spent one additional year at Vanderbilt as a research fellow to complete several additional projects outside the scope of his Ph.D. research before joining the faculty.