The latest COVID-19 information from VUMC. 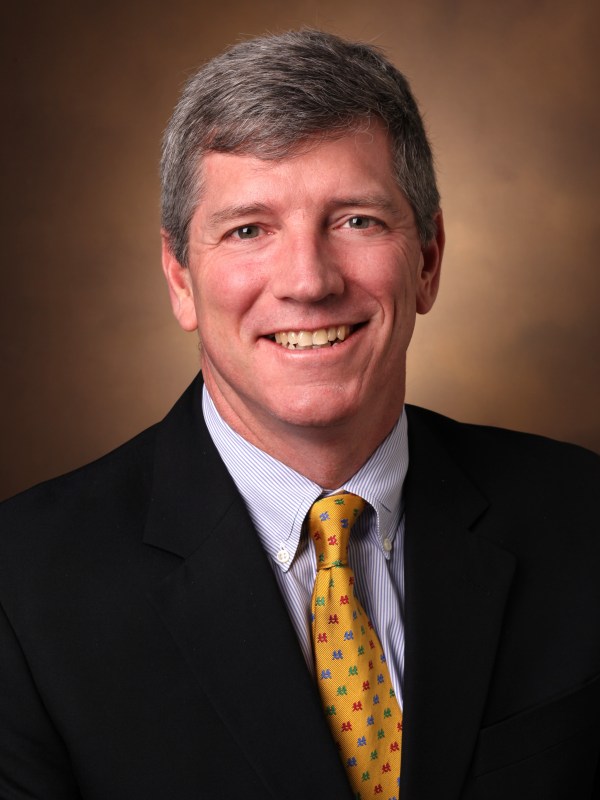 The Role of CITED-1 in the Development of Embryonal Tumors

Wilms' tumor, or nephroblastoma, is the most common renal malignancy of childhood and is thought to arise from alterations in the coordinated differentiation of nephronic progenitor cells within the embryonic kidney. In an attempt to uncover factors that regulate the mesenchymal-to-epithelial transition of nephronic progenitor cells, we have identified unique expression of the transcriptional co-factor, CITED1, which is restricted to the undifferentiated metanephric mesenchyme of the embryonic kidney. In studies to evaluate its expression domain and functional role in nephronic patterning, we have shown that CITED1 downregulation occurs during epithelial transition, and that its overexpression in the nephronic progenitor cell population, the condensed metanephric mesenchyme (CM), blocks normal epithelial differentiation and nephronic patterning. Despite normally being undetected in the postnatal human kidney, we showed in recent studies that CITED1 is expressed consistently in, and specifically appears to be a marker of, undifferentiated blastemal compartments of both experimental rat and human Wilms' tumors. We showed further that CITED1 is a marker of human Wilms' tumor pathogenicity, as the highest content of CITED1 protein is isolated from primary tumors of children presenting with disseminated Stage IV disease. Therefore CITED1-dependent transcriptional activation in Wilms' tumor represents a potential target for differentiation therapies.

An unexpected finding emanating from these characterization studies is that CITED1 expression in embryonic kidneys is restricted predominantly to the cytosolic compartment of the CM cells, whereas, in both rat and human Wilms' tumors, CITED1 is richly detected within the nuclear compartment of malignant blastema. We have previously shown that CITED1 contains a strong Nuclear Export Signal (NES) within its C-terminal transactivation domain. The mixed nuclear and cytoplasmic distribution of CITED1 in Wilms' tumors is consistent with loss of NES function, but how this mechanism is perturbed in malignant cells remains unknown. Our principle aims in these proposed studies is to test the functional and pathogenic significance of restricting CITED1 to the nucleus of Wilms' tumor cells and to identify the mechanism(s) by which CITED1 is enriched in the nuclear compartment of Wilms' tumor cells.

Molecular Analysis of Racial Disparities in Wilms' TumorWe are conducting a unique study designed to explore the biological basis for ethnic variations in the development and progression of Wilms' tumor, a lethal childhood kidney cancer. Several epidemiological studies have shown that children of black African ancestry carry the highest risk to develop Wilms' tumor when compared with all other ethnic groups regardless of country citizenship, which suggests a different biology more than insufficient access to adequate therapy. However, no analyses examining the molecular or genetic etiology for these different incidence rates among ethnically diverse Wilms' tumor patients have been reported. This study principally aims to identify novel and ethnic-specific targets in the development of future Wilms' tumor therapies. To accomplish our study aims, I have secured the outstanding collaboration and support of the Mass Spectrometry Research Center at Vanderbilt and also the Vanderbilt Institute for Global Health (VIGH). The initial phase of our studies will apply a MALDI-TOF IMS analysis of a training set of Wilms' tumor specimens available through Vanderbilt and then a test set of specimens already approved by and obtained from the Children's Oncology Group. Primary Wilms' tumor tissue and pre-therapy urine will be analyzed using mass spectrometry (MALDI-TOF) to establish a molecular fingerprint of protein expression specific to ethnicity. Taking advantage of the tremendous resources at the VIGH and the expertise within, we will subsequently explore molecular differences in the uniquely at-risk and underserved population of Wilms' tumor patients in Kenya. Results generated from Kenyan Wilms' tumor patients will be compared with specimens collected from the African-American and Caucasian-American children to establish a molecular signature specific to black African ancestry.

Defining Successful Pathways to Scientific Independence for Academic Surgeons
We will conduct a survey of academic surgeons to identify the most successful formula and pathway, along with any potential pitfalls, to scientific independence.The purpose of the study is to identify the most successful pathway(s) for aspiring academic surgeons to secure independent NIH-funding (primary endpoint, R01 award) and to identify any potential pitfalls for those who have been unsuccessful in that endeavor. Multiple secondary endpoints will be determined through the study as well.

Mutational Analysis of Hereditary Pancreatitis Pedigrees
Hereditary pancreatitis can be a life-long debilitating disorder that results in chronic abdominal pain (often severe), pancreatic exocrine insufficiency (i.e. abnormal fat and protein digestion) and insulin-dependent diabetes mellitus (endocrine insufficiency). This hereditary form of chronic relapsing pancreatitis has been associated with several activating mutations of the cationic trypsinogen gene. Normally, trypsinogen, an inactive precursor protein that upon enzymatic cleavage in the lumen of the bowel converts to an active state that then can carry out digestion of dietary proteins. However, if the trypsinogen gene is mutated and encodes for a spontaneously activating form of trypsinogen, then autoactivation of the pancreas may ensue before reaching the gut lumen. However, carriers of this mutation show variability in the extent and timing of symptoms with which they are affected. Some harboring the mutation trypsinogen gene have no to very mild symptoms across a lifetime, whereas some present with profound complications of pancreatitis in early childhood. Seminal work completed roughly 9 years ago at this institution characterized one specific mutation in several kindreds living within this region, which is a relatively robust area in this country for this genetic disorder. However, penetrance (i.e. the incidence and spectrum of symptoms) was not associated with this mutation. Several new mutations have been characterized since that study and new genetic sequencing techniques have been developed. We propose to reanalyze the precise compliment of mutations that our surrounding kindred harbor and to associate when and which symptoms present at different stages of development (infancy through adulthood). We aim to assign specific symptoms to specific, or specific combinations, of gene mutations, and to outline when such symptoms can be anticipated to arise across a lifetime. Such information will serve invaluable at counseling known pedigrees and may allow earlier intervention to alleviate pancreatic auto-destruction.