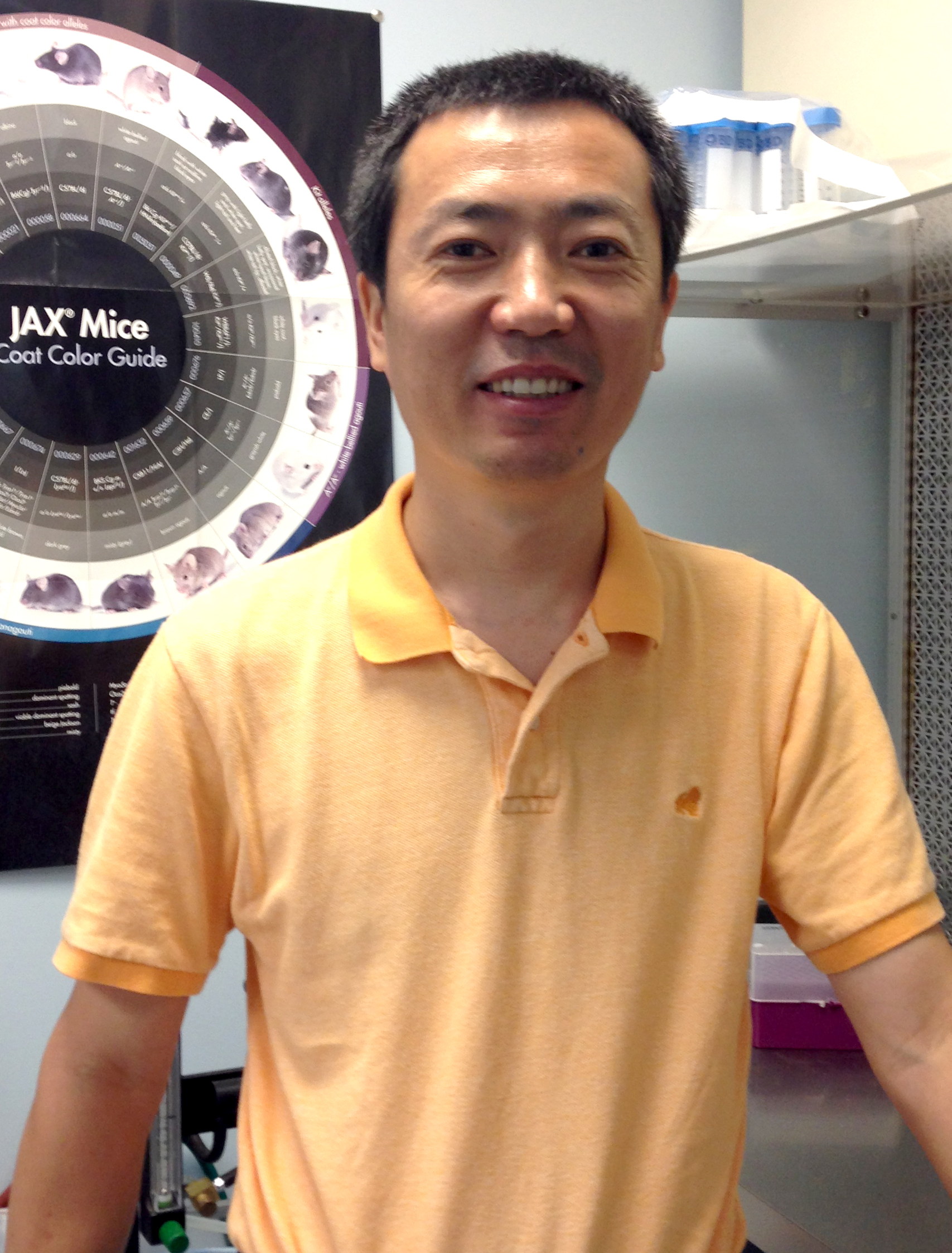 Tianbing Ding is an Assistant Professor within the Women’s Reproductive Health Research Center, in the Department of Obstetrics and Gynecology at Vanderbilt University School of Medicine.  Dr. Ding received his PhD in Biochemistry and Molecular Biology from the University of Changchun Agriculture and Animal Sciences, P. R. China in 2001.  After completing his post-doctoral fellowships in Genetic Medicine (2003-2005) and Reproductive Biology (2005-2008), he joined the WRHRC as a fellow on the Reproductive Biology, Biochemistry and Endocrinology training grant.  Owing to his broad expertise in molecular biology, reproductive biology and human and murine pathology, Dr. Ding is involved in all areas of research within the Osteen/Bruner-Tran laboratories.   In addition to his own research responsibilities, Dr. Ding works closely with students and fellows within the group.   In recognition of his efforts, in 2014; he was appointed to his current position as a faculty member of Obstetrics and Gynecology.