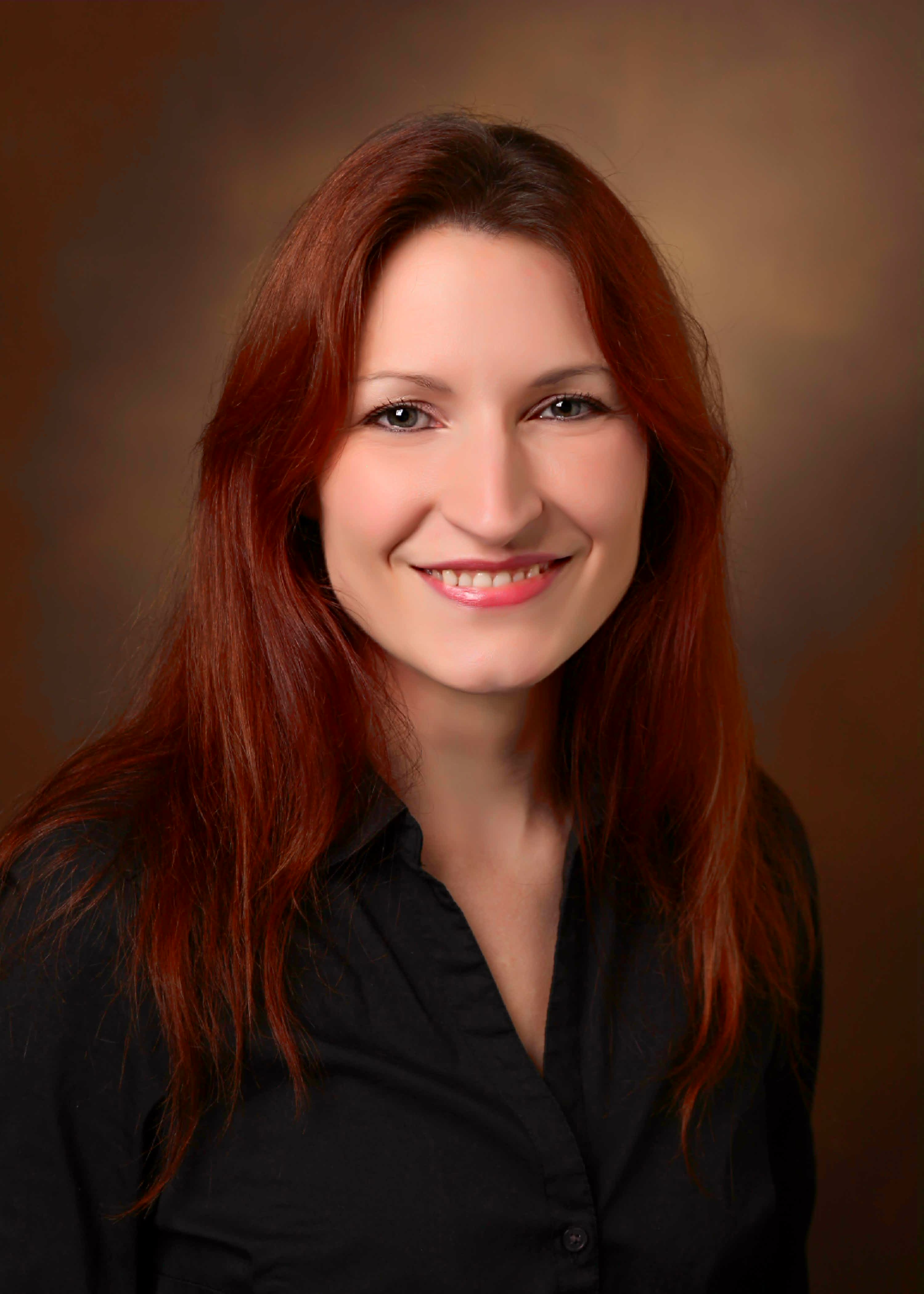 Sarah Johnson is a middle Tennessee native who joined the Vanderbilt Medical Center in 2006 and has been in the Obstetrics and Gynecology department since 2012. She primarily works with the Vanderbilt Medical School’s second year students, creating their OBGYN rotations. When Sarah isn’t knee deep in scheduling she enjoys being outdoors, usually lying in a hammock with a good book and her dog, Rover.