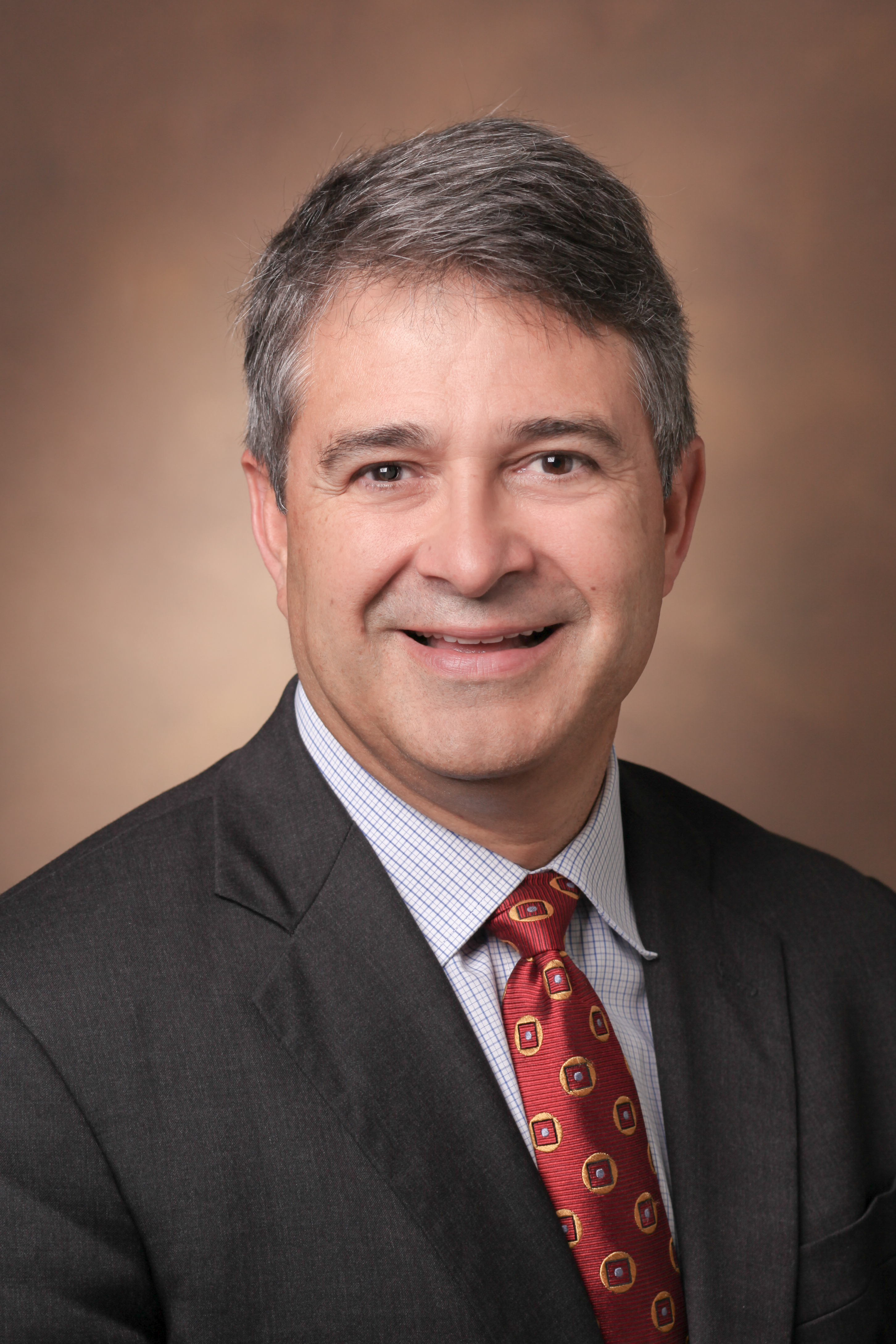 He completed his residency in Obstetrics and Gynecology in 1987 and his fellowship in Gynecologic Oncology in 1990, both at the University of Alabama at Birmingham (UAB). He remained at UAB after completion of his fellowship and rose to the rank of Professor and Ellen Gregg Shook Culverhouse Chair in the UAB Division of Gynecologic Oncology, for which he served as Director from 2003-2014. He was also Vice-Chair of the UAB Department of Obstetrics and Gynecology until his transition to VUMC in 2016.

Dr. Alvarez's research interests have included the development of novel therapeutics for ovarian cancer and new screening and vaccine strategies for cervical cancer.  He has been the recipient of several NCI and other industry funded grants in support of my research in gene therapeutics for ovarian cancer and was co-PI for one of the projects in the previously funded UAB Ovarian Cancer SPORE. These efforts led to the development and implementation of several “bench to bedside” phase I trials investigating in part suicide gene therapeutics, infectivity enhanced vectors, noninvasive imaging strategies, innovative oncolytics, and an IL-12 expressing lipopolymer. He was a co-principal investigator in cervical neoplasm gene based vaccine projects included in the John Hopkins/UAB Cervical SPORE