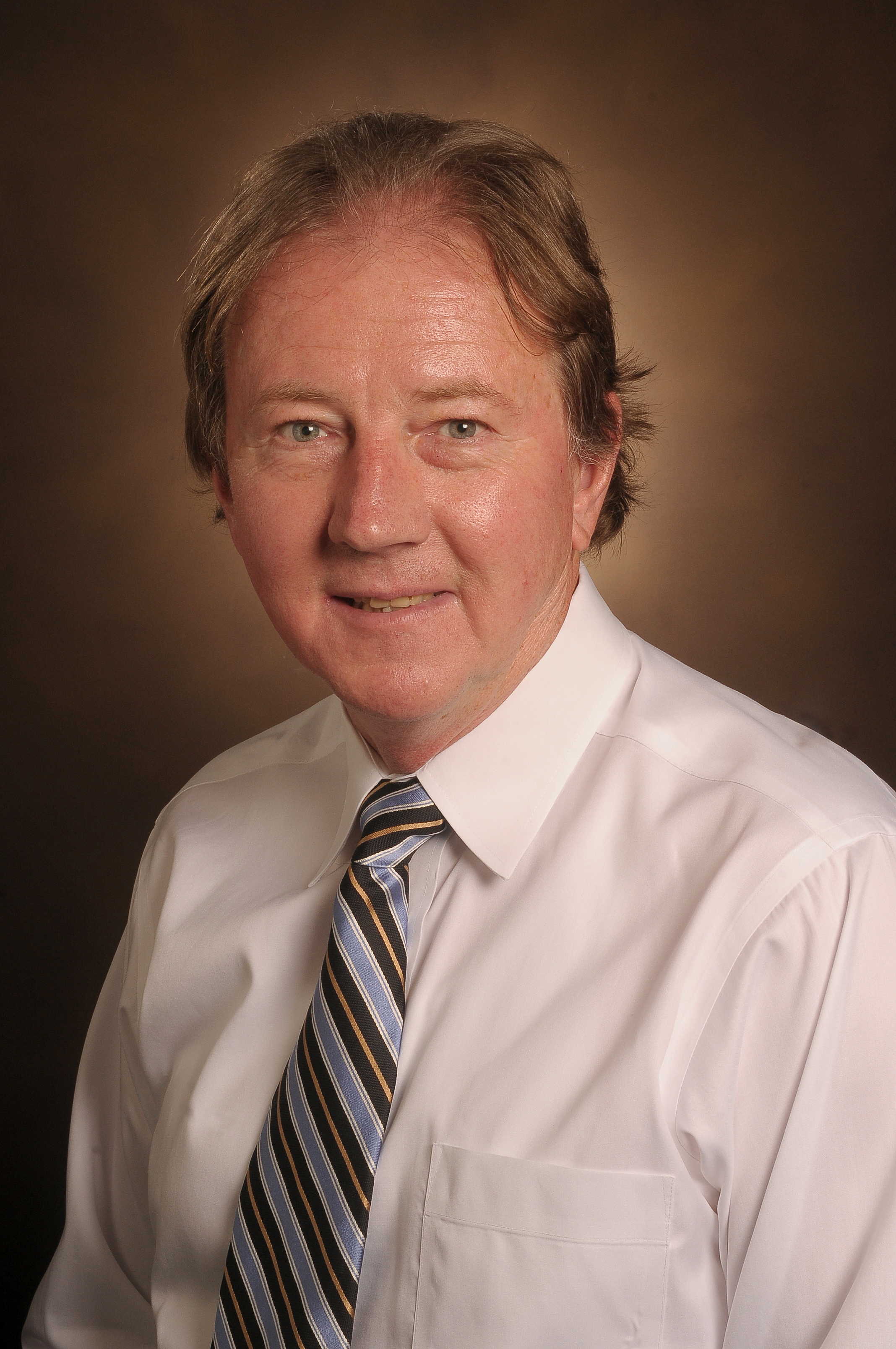 Dr. Osteen moved to Vanderbilt University School of Medicine as an Instructor of Obstetrics and Gynecology in 1983 as a member of the team that launched the first in vitro fertilization (IVF) program in Tennessee and the fourth program in the United States. He also helped establish a board-certification program for basic scientists who desired to become directors of IVF programs. Having trained in basic and translational endocrinology, Dr. Osteen’s research program has always focused on the clinical relevance of his basic science initiatives. Since the 1990s his research program has focused on the relevance of environmental endocrine disruptors in the pathophysiology of infertility related to the disease endometriosis.  In particular, his laboratory has focused on the potential that early life exposure to environmental toxicants may set the stage for adult onset diseases affecting reproductive success by disrupting normal steroid-mediated cell-cell communication.  Recent research efforts in his laboratory have begun to use recently developed “organ-on-a-chip” technology to create the first endometrium and endometriosis chip models. These models will provide a comparative system in which to investigate the intrinsic properties and hyper-inflammatory state of a normal and endometriosis endometrium that promotes disease progression.