In the podcast “This Week in Microbiology” the hosts Vincent Racaniello and Michael Schmidt discussed a scientific paper on a novel synthetic dual drug called sideromycin that is used to combat Gram-negative bacteria. The lack of antibiotics against Gram-negative bacteria is a huge health concern, and there is a need to find novel ways to eliminate pathogens.  Gram-negative bacteria have an outer membrane that makes it difficult for antibiotics to cross into, and many species also secrete β-lactamases which degrade β-lactam antibiotics that target peptidoglycan cell wall synthesis. The authors of the paper describe the synthesis of a dual drug conjugate that has three components (a siderophore, a β-lactam, and an antibiotic). The first is the siderophore which is an iron-chelating compound secreted by bacteria to transport iron across membranes. The siderophore is linked to cephalosporin, a β-lactam antibiotic that is cleaved when it enters the periplasm by β-lactamases. Finally, the third component is oxazolidine a known Gram-positive antibiotic that inhibits protein synthesis. All together the siderophore is used to transport the antibiotic through the outer membrane, and then in the periplasm, β-lactamases cleave oxazolidine from cephalosporin, releasing the antibiotic to perform its function in Gram-negative bacteria.

The authors tested sideromycin in Acinetobacter baumannii, a Gram-negative bacterium that has become resistant to β-lactamases. Bacteria need iron for their physiological processes, and they secrete the siderophores to obtain more iron from their environment. In the experiments with sideromycin, the bacteria will take in the siderophore with the antibiotic linked to it.  In the podcast, the hosts mention how surprising it is that the bacteria are tricked into taking the antibiotic when it is sequestering iron. I also agree with how clever it is to trick the bacteria by using their own mechanisms. Once the drug passes the outer membrane, the antibiotic portion of the drug, oxazolidine, will be close enough to inhibit protein synthesis in the bacteria. Oxazolidine is known to target Gram-positive bacteria but it has failed to eliminate Gram-negative bacteria in the past because it cannot get across the outer membrane. However, in this paper, they showed the antibiotic to be active against A. baumannii when the bacteria were treated with the dual drug sideromycin.

In my opinion, this novel drug is a breathtaking discovery given the high rates of antibiotic resistance in the world we live in today. This paper shows why it is so important to understand the mechanisms involved in bacterial infections and learn new areas where we can target with antibiotics or other therapeutics. In the paper, the authors show a novel way of introducing known antibiotics that target Gram-positive bacteria to now target Gram-negative bacteria. The hosts of the podcast also commented on how they hope the process of this drug being approved by the FDA is faster knowing cephalosporin and oxazolidine are already approved. This type of drug delivery system opens a new door for the exploration of known antibiotics on multi-resistant bacteria and the knowledge of how to use a bacterium’s own mechanisms of action for drug delivery. 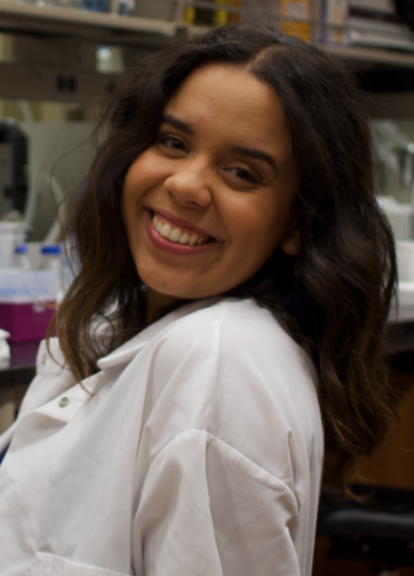