The Insect Apocalypse Is Here: Glyphosate perturbs the gut microbiota of honey bees.

There is a rather wonderful episode of the hit BBC show ‘Doctor Who,’ where David Tennant’s rendition of The Doctor suggests that the Bees aren’t actually dying off, but they are an alien species leaving of their own accord. Alas, Erick et al. suggest, rather more empirically than The Doctor, that the former condition is the reality; the bees are dying off. (1)

The less fictional issue is the result of glyphosate, a broad-spectrum herbicide that has been widely used as the primary weed management system across the globe. (2) It acts by inhibition of 5-enolpyruvylshikimate-3-phosphate synthase (EPSPS), an enzyme in the shikimate pathway. The shikimate pathway is a series of enzymatic steps required for the synthesis of aromatic amino acids and some secondary metabolites. Many plants and microorganisms require this pathway for life. (3)

Though animals lack the shikimate pathway (4), many animals rely on their microbiota for nutritional uptake and immunity. Thus, glyphosate can indirectly affect animal species by targeting the microbiota. For example, behavioral changes in the honey-bee have been linked to glyphosate exposure (5). Here, Erick et al. robustly quantify the effect of glyphosate on the microbiota of the honey-bee.

It has been shown that bees deprived of their microbiota exhibit reduced weight gain, altered metabolism, increased pathogen susceptibility, and increased mortality. (6,7,8) Further, glyphosate arrests bacterial growth without directly killing cells. Erick et al. reasoned that the most obvious phenotype may be in bees exposed to glyphosate before their ‘clean’ gut microbiome is inoculated with communal bacteria from the hive. In essence, exposure to glyphosate would be most detrimental to newly hatched bees that wouldn’t be able to expand their gut biomes.

Measuring the eight core bacterial species in the honey-bee gut biome, they were able to show that, although colonization of all species is not inhibited, the relative abundance levels of the bacteria were lower in the treated vs. untreated newly hatched bees. Further, newly hatched bees that were treated for 5 days with glyphosate were found to be more susceptible to infection when challenged with a common pathogen for bees, Serratia.

These data are a clear indication that this common and widely used herbicide is having unexpected consequences on the honey-bee through disruption of its microbiota. I wonder, what other species are being affected in similar ways?

A 2018 New York Times article (9) with a reasonably severe title “The Insect Apocalypse Is Here” brings this point to light by highlighting the ‘windshield effect.’  This is a relatively new term reminding us of a time when you used to have remove an insect massacre from your windshield after a long drive. When was the last time any of us did that? Very quietly, an estimated 75% of insect populations have been disappearing, likely due to the usage of insecticides and, quite likely, herbicides like glyphosate that target the microbiome.

As a population we have been voting with our dollar for perfect, bugless produce at the grocery store, weedless gardens, and fly-less afternoons by the pool. But what are the ramifications of these goals? How long will a perfect peach be on the shelf, an orchid in the flower pot, and mint to decorate a pool-side mojito surviving without the pollinators and the insect kingdom, which quietly die away taking their oft-unseen benefits with them? 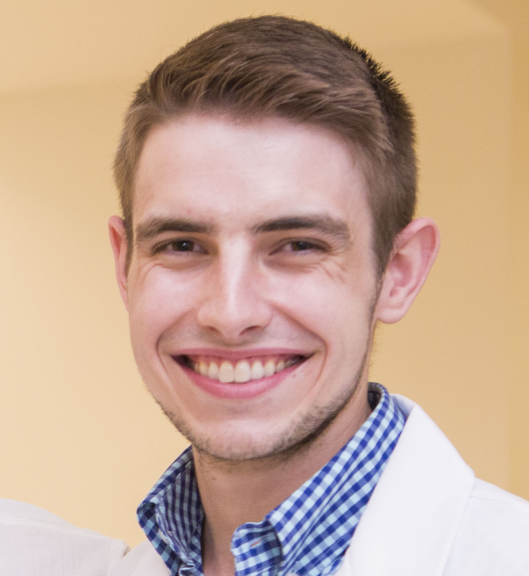