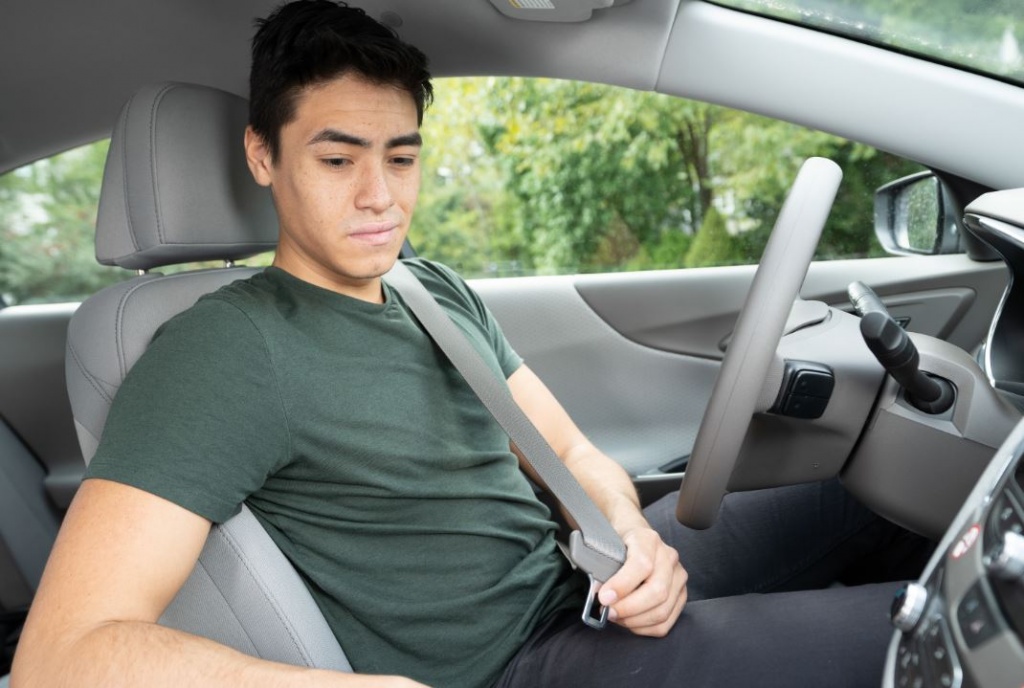 Teen drivers are more likely to be involved in a motor vehicle crash due to inexperience than any other group. It is important to know as a new driver that impaired driving isn’t just limited to alcohol. Impaired driving can include alcohol, prescription drugs, and illegal drugs. Depending upon the substance taken, the reactions can be different. Some over-the-counter medicines can cause drowsiness and dizziness. It is important to read and follow all warning labels.1 Alcohol and marijuana can also cause similar side affects as they have the ability to slow down the driver’s judgement and reaction times. There is a misconception that driving under the influence of marijuana isn’t dangerous or as dangerous as driving under the influence of alcohol. That belief is wrong. Marijuana can affect a teen driver’s judgement, concentration and reaction time which could lead to a motor vehicle crash.3

Regardless of the substance, driving impaired is illegal in all fifty states including the District of Columbia.1     Although, there has been a continual decline in drunk driving deaths throughout the past decade, in 2018, there was still over 10,000 deaths from drunk driving crashes. 1

Adding any other risk factors such as impaired or distracted driving could be fatal for an inexperienced teen driver.  It is important to keep the line of communication open with your parents concerning driving and other aspects of your life.