Back to School Road Safety 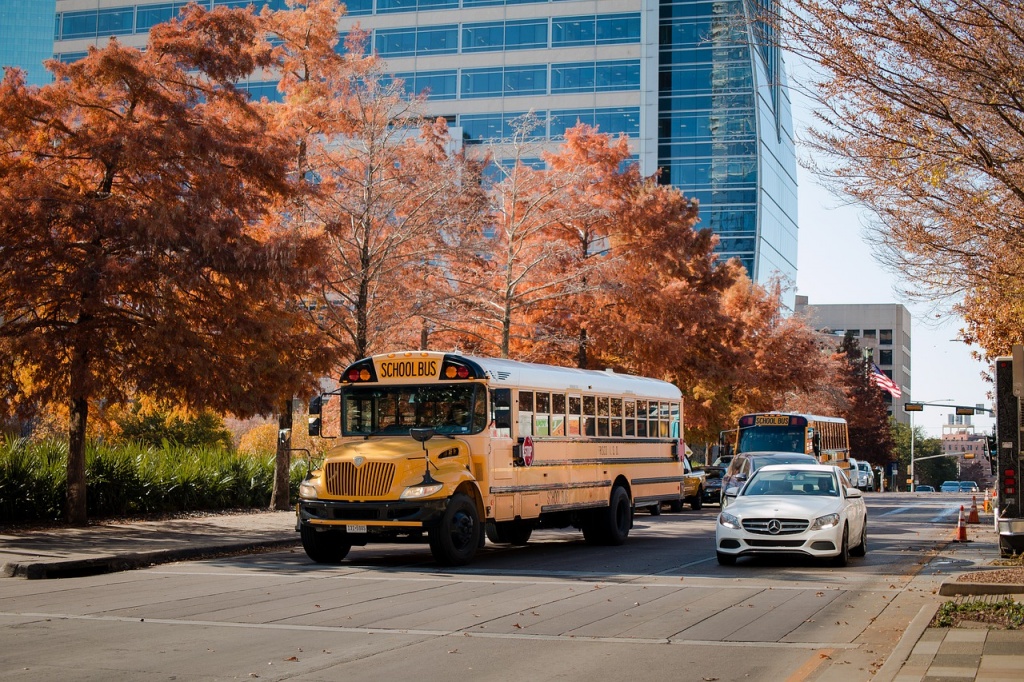 The slowness of summer is coming to an end and families are gearing up for school to begin. Things get a little crazy on the roads during the busy school year. It's never more important for drivers to slow down and pay attention than when kids are present, especially before and after school.

If you're dropping off

Schools often have specific drop-off procedures for the school year. Make sure you know them for the safety of all kids. More children are hit by cars near schools than at any other location, according to the National Safe Routes to School program. The following apply to all school zones:

Sharing the road with young pedestrians

According to research by the National Safety Council, most of the children who lose their lives in bus-related incidents are four to seven years old who are walking. They are hit by the bus, or by a motorist illegally passing a stopped bus. A few precautions go a long way toward keeping children safe:

Sharing the road with school buses

If you're driving behind a bus, allow a greater following distance than if you were driving behind a car. This will give you more time to stop when necessary. It is illegal in all 50 states to pass a school bus that is stopped to load or unload children.

Sharing the road with bicyclists

On most roads, bicyclists have the same rights and responsibilities as vehicles, but bikes can be harder to see. Children riding bikes create special problems for drivers because they usually are not able to properly determine traffic conditions. The most common cause of collision is a driver turning left in front of a bicyclist.

By exercising a little extra care and caution, drivers and pedestrians can co-exist safely in school zones.

A Parent's Guide to Child Safety