Autopsies showed that some mentally spry participants had extensive signs of cellular neuropathologies such as Lewy bodies or those related to Alzheimer or vascular disease. But others with substantial cognitive decline in their later years had few signs of these cellular abnormalities, explained David Bennett, MD, director of the Rush Alzheimer’s Disease Center at Rush University in Chicago and lead investigator of the studies. In fact, these overt cellular pathologies accounted for only about half of the cognitive decline documented, revealing a disconnect with the study participants’ cognitive status. (Boyle PA et al. Ann Neurol. 2013;74[3]:478-489). 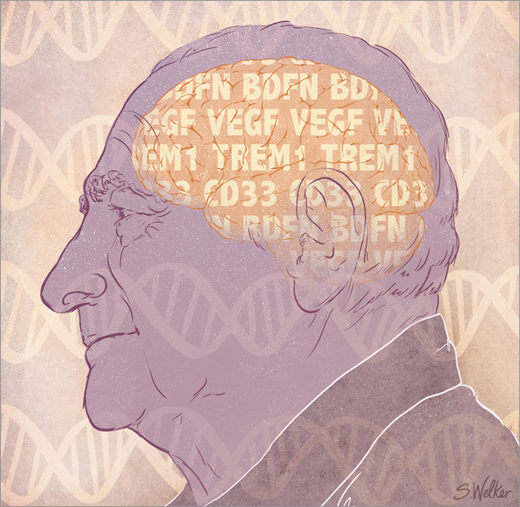