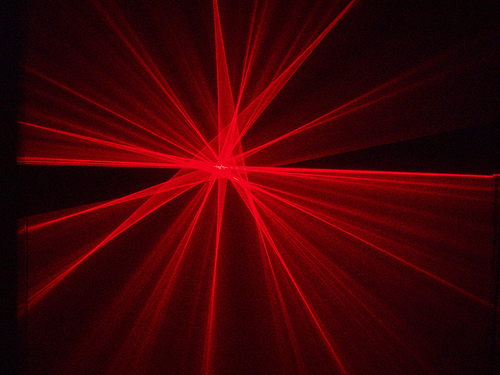 The acronym LASER stands for Light Amplification by Stimulated Emission of Radiation defines the process by which a form of energy is converted into a light energy. The emitted radiation produces over a wide range of the electromagnetic spectrum from the ultraviolet region, the visible, and the infrared region. The range is identified by wavelengths from 100 nanometers to 10.6 micrometers. A wave can be characterized by four properties; wavelength, amplitude, velocity, and frequency. Laser beam emission may be delivered as a continuous wave, pulsed, or Q-switched. This process of stimulated emission was originally described by Albert Einstein in the 1900s

Power in WATTS – a measure of the RATE of energy delivered in Joules/second.

Power Density – Is the amount of power distributed within the area of the spot. Expressed in watts/cm2.

Fluence – An important concept that affects precision during laser surgery. This concept involves three important variable properties – watts, time, and spot size. Utilizing the highest and most appropriate wattage for the shortest time minimizes any damage to adjacent healthy tissues.