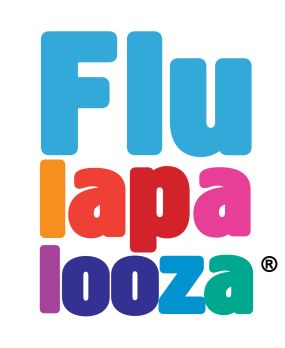 Where Can I Get a Flu Shot?

How Can I report a vaccine I received from outside OHC?

VUMC - How do I request an exemption?

Ask OHC to Come to You