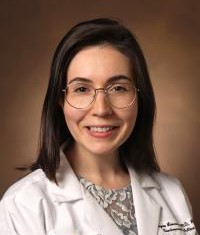 I am interested in using polygenic methods to improve clinical classification and treatment strategies. For example, the risk of developing type 2 diabetes and many other common diseases, is influenced by polygenic risk, which is the cumulative, small effects of many common gene variants. A number of studies have also suggested that variability in polygenic disease risk also affects variability in response to drug therapy for common disease.

Polygenic risk can be quantified for an individual using polygenic risk scores (PRS). Recent studies in coronary artery disease and drug-induced long QT syndrome have shown the PRS developed for a disease or phenotype are also able to predict response to drugs in treatment of that disease. We plan to apply that idea to treatment of type 2 diabetes. If there is an interaction between polygenic risk and treatment response, this may identify patients who will benefit more or less from specific treatments, and inform clinical practice.