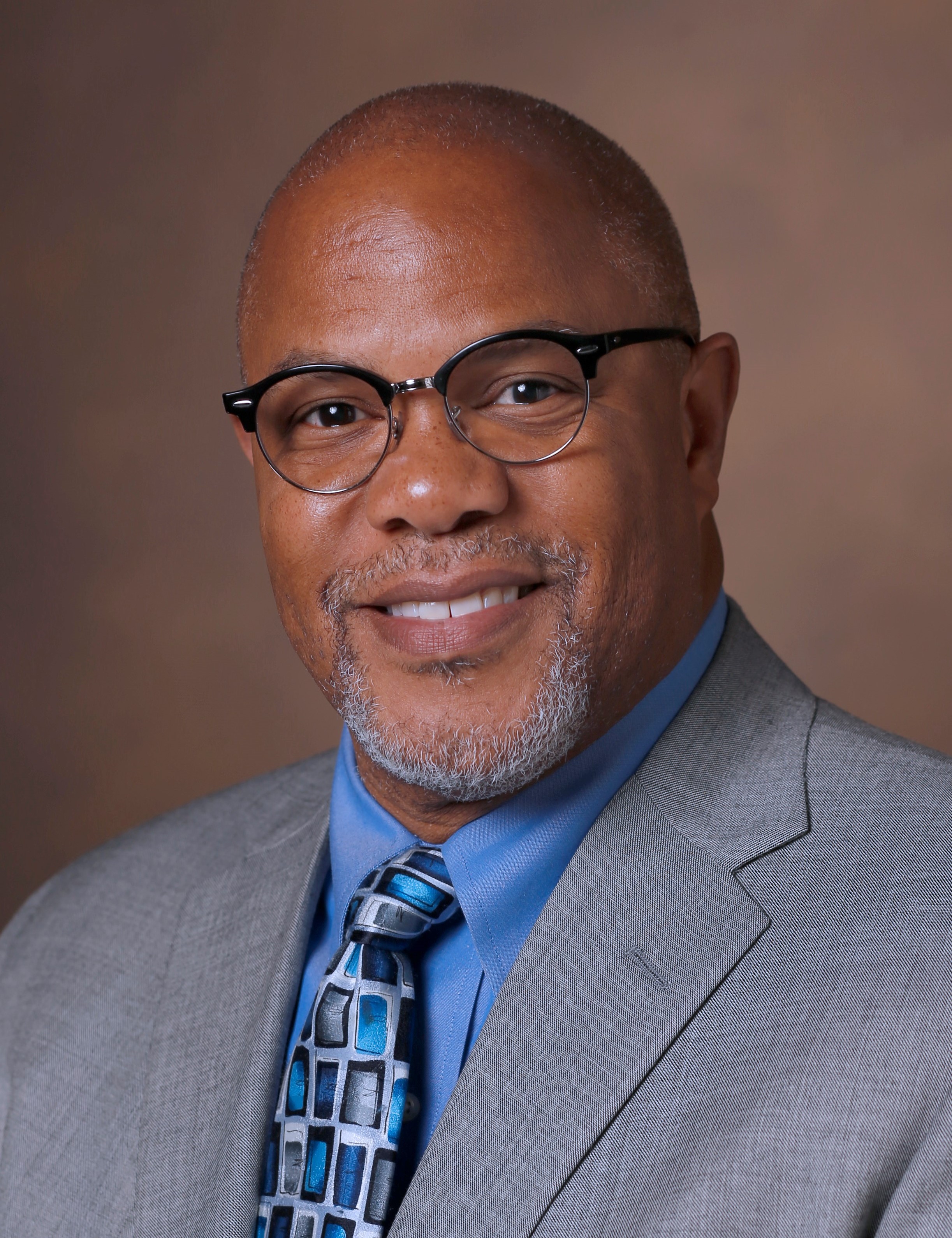 Dr. Johnson is an internationally-respected developer and evaluator of clinical information technology. His research interests have been related to developing and encouraging the adoption of clinical information systems to improve patient safety and compliance with practice guidelines; the uses of advanced computer technologies, including the Worldwide Web, personal digital assistants, and pen-based computers in medicine; and the development of computer-based documentation systems for the point of care. In the early phases of his career, he directed the development and evaluation of evidence-based pediatric care guidelines for The Johns Hopkins Hospital.  He has been principal investigator on numerous grants, and has been an invited speaker at most major medical informatics and pediatrics conferences.

He is the author of over 150 publications and books or book chapters.  He is a former recipient of the Robert Wood Johnson Foundation’s Harold Amos Medical Faculty Development Award and is also a recipient of the American Academy of Pediatrics Byron B. Oberst Award in recognition of his informatics education efforts. At Vanderbilt, he has been a member of the Academy for Excellence in Education since 2008.  He was elected into the American College of Medical Informatics in 2004, The Academic Pediatric Society in 2010, and the National Academy of Medicine (Institute of Medicine) in 2010. He has held numerous leadership positions within the American Medical Informatics Association and the American Academy of Pediatrics.  Dr. Johnson leads the American Board of Pediatrics Informatics Advisory Committee, directs the NLM's Board of Scientific Counselors, and is a member of the NIH Council of Councils.