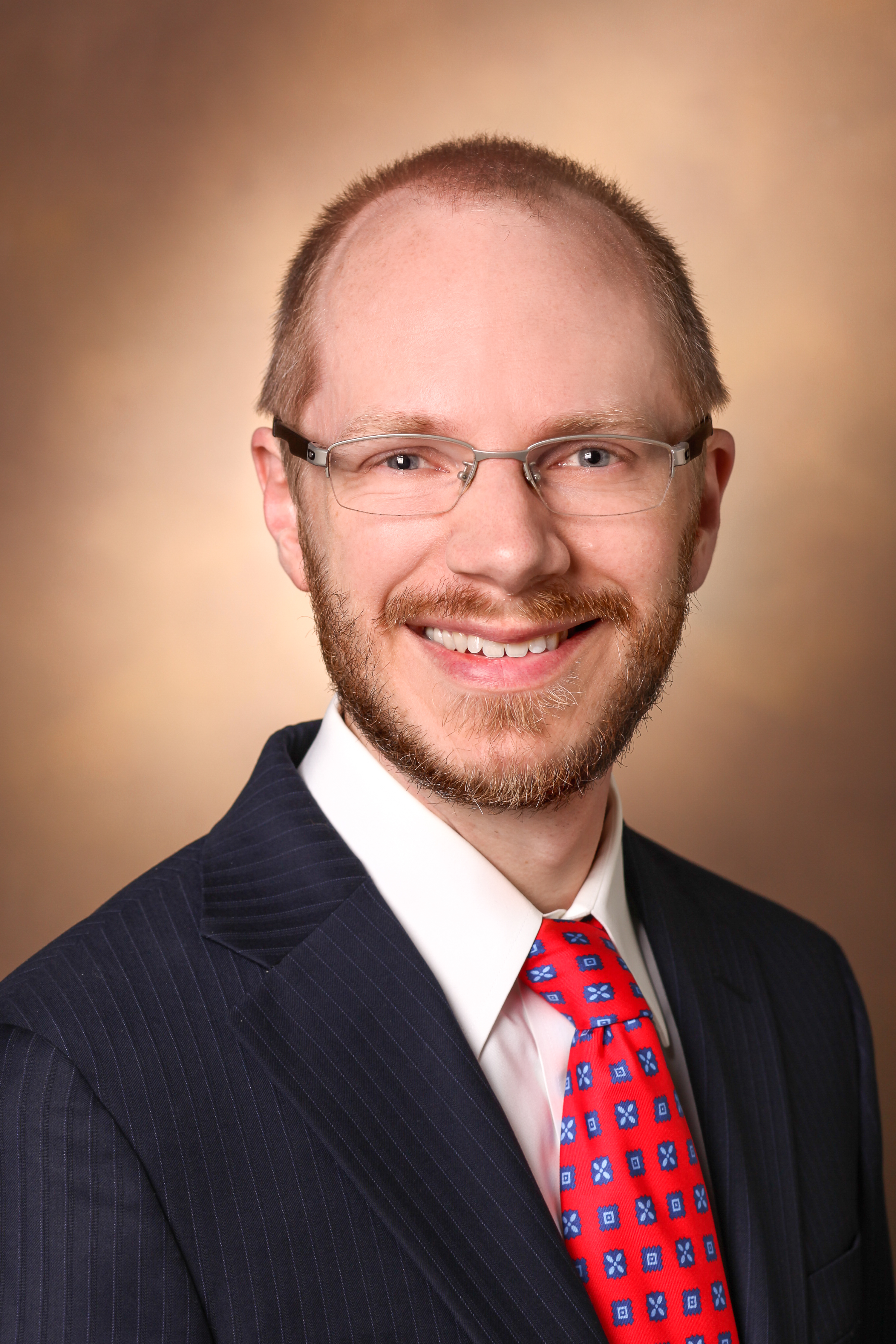 Josh Denny, M.D., M.S., FACMI is a Professor of Biomedical Informatics and Medicine. He completed an internal medicine residency as a Tinsley Harrison Scholar at Vanderbilt. His interest in medical informatics began while in medical school with the development of a concept-based curriculum database to improve medical education. Other interests include natural language processing, accurate phenotype identification from electronic medical record data, and using the electronic medical record to discover genome-phenome associations to better understand disease and drug response, including the development of the EMR-based phenome-wide association (PheWAS).

He has been involved with the NIH Precision Medicine Initiative and currently leads the All of Us(sm) Research Program Data and Research Center.  He is also PI for Vanderbilt sites in the Electronic Medical Records and Genomics (eMERGE) Network, Pharmacogenomics Research Network (PGRN), and the Implementing Genomics Into Practice (IGNITE) Network.  At Vanderbilt, he is also part of the PREDICT (Pharmacogenomic Resource for Enhanced Decisions in Care and Treatment)program, which prospectively genotypes patients to tailor drug response.