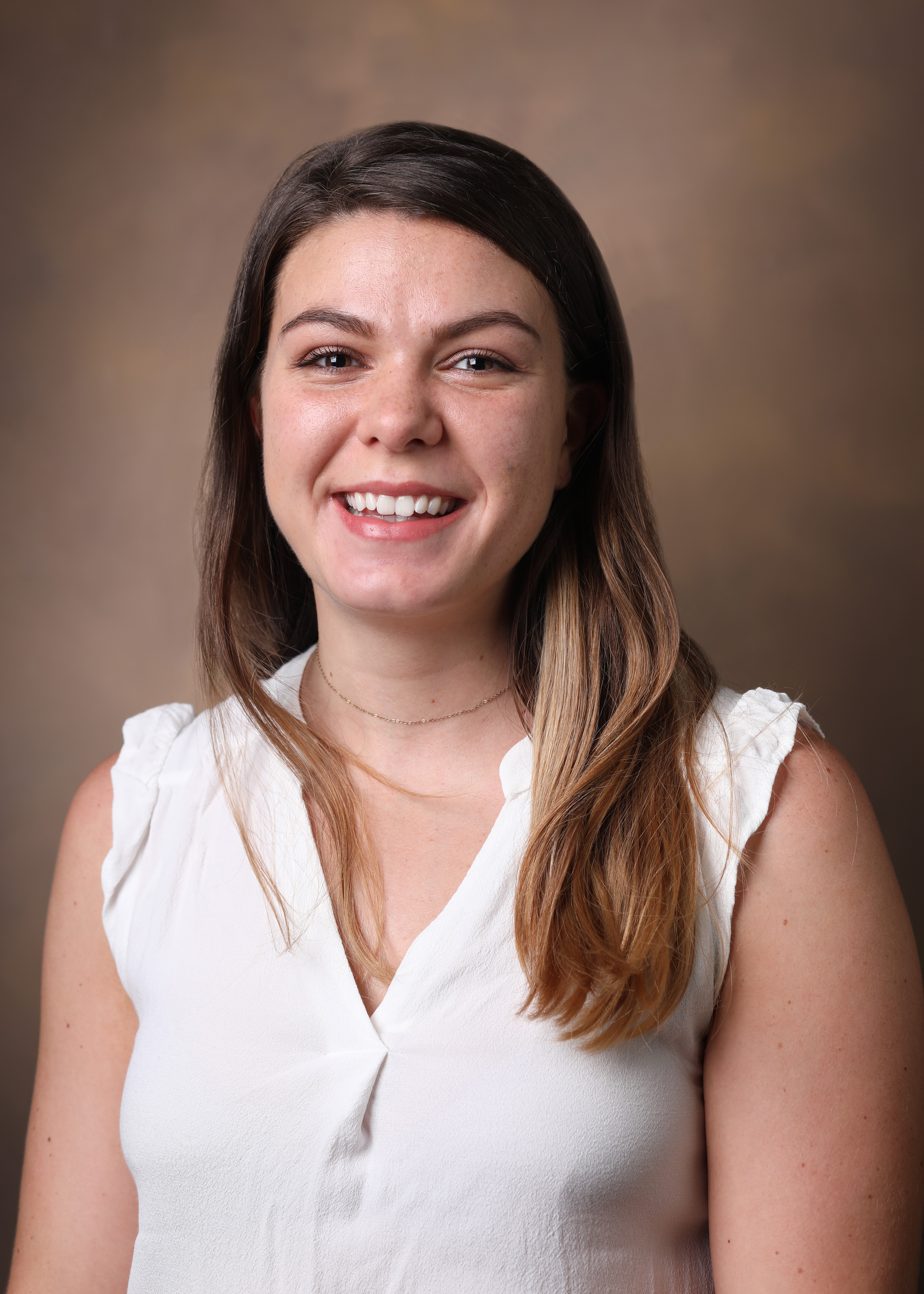 Shelbie Wenner is a Clinical Translational Research Coordinator I at the Vanderbilt Memory & Alzheimer’s Center. She received a B.S from Bucknell University in May 2020, where she majored in neuroscience and Spanish. During Shelbie’s Bucknell career she worked in Dr. Jennie Stevenson’s neuroscience laboratory studying alcohol consumption in prairie voles as well as the relationship between stress and anhedonia. Shelbie looks forward to learning even more about the brain and Alzheimer’s disease at VMAC before pursuing a dual MD/PhD degree in neurology with hopes of continuing her research on Alzheimer’s disease.