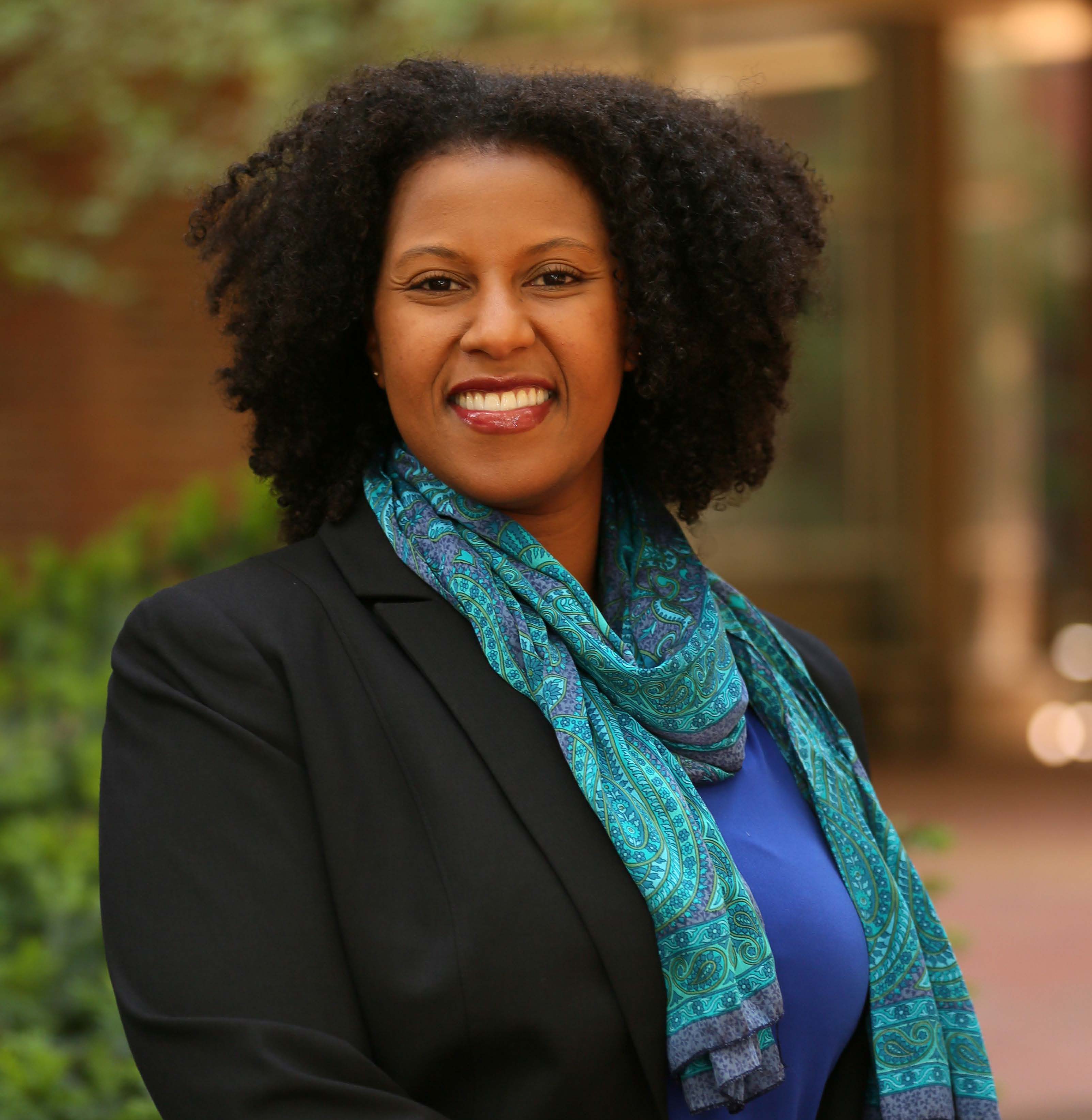 Renã A. S. Robinson is an Associate Professor of Chemistry at Vanderbilt University and the inaugural Dorothy J. Wingfield Phillips Chancellor’s Faculty Fellow. Dr. Robinson received her B.S. in Chemistry with a concentration in Business from the University of Louisville in 2000 and her Ph.D. in Analytical Chemistry from Indiana University under the mentorship of Professor David Clemmer.  During her graduate studies she developed proteomics methods to study aging in Drosophila (fruit flies) and continued her work in aging a Lyman T. Johnson Postdoctoral Fellow with Professor D. Allan Butterfield in the Department of Chemistry at the University of Kentucky. During this fellowship she began to focus on neurodegenerative disorders such as Alzheimer’s Disease and received a UNCF/Merck Postdoctoral Fellowship.

Dr. Robinson joined the Department of Chemistry at the University of Pittsburgh as an Assistant Professor in  2009 until her recent move to Vanderbilt in the summer of 2017. Dr. Robinson has a nationally and internationally recognized research program and she is as an emerging leader the field of proteomics for her work in aging, Alzheimer’s disease and applications relevant to human health. Recently Chemical and Engineering News awarded her with the 2016 Talented Twelve Award, distinguishing her as one of the world’s brightest young minds in the field of chemistry. She is also the recipient of several awards including a Starter Grant Award from the Society for Analytical Chemistry of Pittsburgh, the 2014 Lloyd N. Ferguson Young Scientist Award from NOBCChE (The National Organization of Black Chemists and Chemical Engineers), and most recently the 2017 Pittsburgh Conference Achievement Award.

She is one of the newest faculty members of the Vanderbilt Memory and Alzheimer’s Center. Her passion for helping those affected by Alzheimer’s disease and understanding health disparities is manifested in her former role as Associate Director of the Outreach, Recruitment and Education Core of the University of Pittsburgh Alzheimer’s Disease Center in 2017. She also is a Co-Investigator on a $2.6 dollar grant awarded by the National Institutes of Health to colleague Jennifer Lingler at the University of Pittsburgh, to develop innovative recruitment strategies to increase research participation amongst African Americans into Alzheimer’s and related diseases research.  Dr. Robinson and her research team are actively engaged in Alzheimer’s disease outreach and awareness activities.

Dr. Robinson actively mentors graduate and undergraduate students and trains them with the skills necessary to be effective scientists in academia, industry, government, or other sectors. In addition, she engages high school students in research experiences in her laboratory. During the academic year, Dr. Robinson teaches course for both undergraduate chemistry majors and graduate students in analytical chemistry. She serves as an Executive Board Member for NOBCChE and is involved in many outreach activities geared towards increasing diversity and inclusion in the field of chemistry and within academia. She is an active member of the Society of Analytical Chemists of Pittsburgh and the Spectroscopy Society of Pittsburgh, and is on the newly formed Diversity and Inclusion Committee for the American Society for Mass Spectrometry, as well as a member of other organizations in the analytical chemistry and mass spectrometry fields.