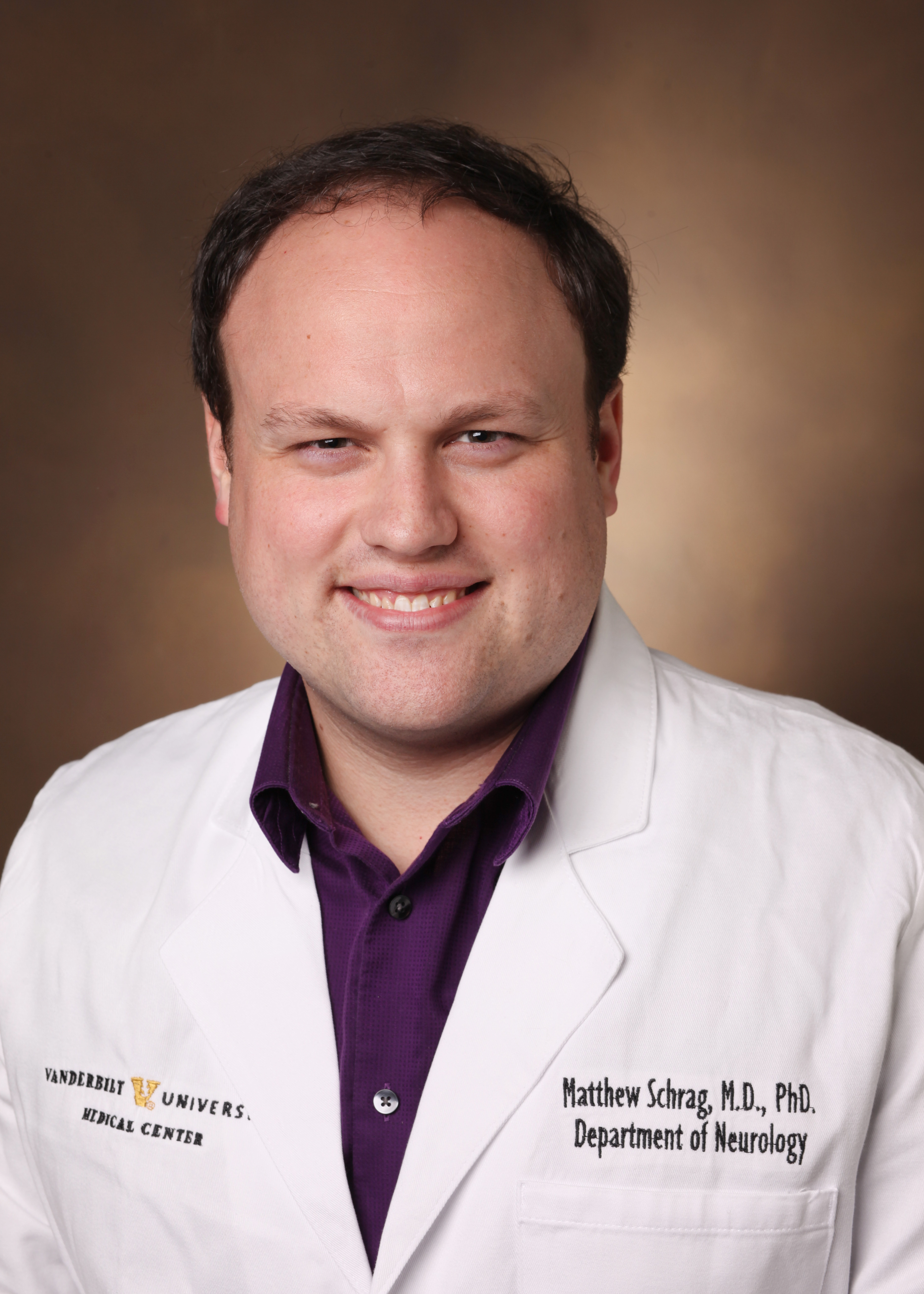 
I am a neurologist who focuses on the overlap between vascular and cognitive neurological diseases. My research has focused on understanding how cerebral amyloid angiopathy contributes to cognitive impairment and the other neuropathologies of Alzheimer's disease and my career goal is to develop a successful treatment for cerebral amyloid angiopathy and Alzheimer's disease. These two processes share a number of important biological pathways, but unfortunately a number of recent efforts to treat Alzheimer's disease have failed because they made the vascular pathology worse. My current work is investigating the function and trafficking of lysosomes in neurons around beta-amyloid plaques with the goal of identifying a therapeutic target that might improve both pathologies. We discovered that axons that pass near a beta-amyloid plaque become distended and clogged with accumulations of lysosomes. These lysosomes are deficient in protein degrading enzymes, leading us to believe that they are dysfunctional. We presume this has a negative effect on neuronal function, although the exact contribution of dystrophic neurites and the associated lysosomal abnormalities to Alzheimer's disease is unknown. We do know that lysosomes are important for cellular homeostasis and a prominent abnormality in lysosomal function could certainly contribute to the formation of protein aggregates and cellular death as is seen in Alzheimer's disease. Moreover, key elements of Alzheimer's disease neurobiology are localized on these structures, including beta-secretase, APP, presenilin and progranulin. We hypothesize that rescuing lysosomal function in these neurites will decreased beta-amyloidosis (and therefore improve vascular amyloid deposition) as well as optimize neuronal protein hoemostasis and axonal integrity which we hope will lead to a rescue of cognitive loss.
We recently discovered that phospholipase D3 (PLD3) is localized to neuronal lysosomes and markedly concentrated within dystrophic neurites. A variant in the gene encoding this protein was reported to increase the risk of developing Alzheimer's disease, although the function of the protein and its interaction with other elements of the molecular pathways of Alzheimer's disease is largely unknown. We are investigating the function of this protein to try to better understand its role in Alzheimer's disease and in the hopes that it will serve as a "molecular handle" to better understand the neurobiology of dystrophic neurites.