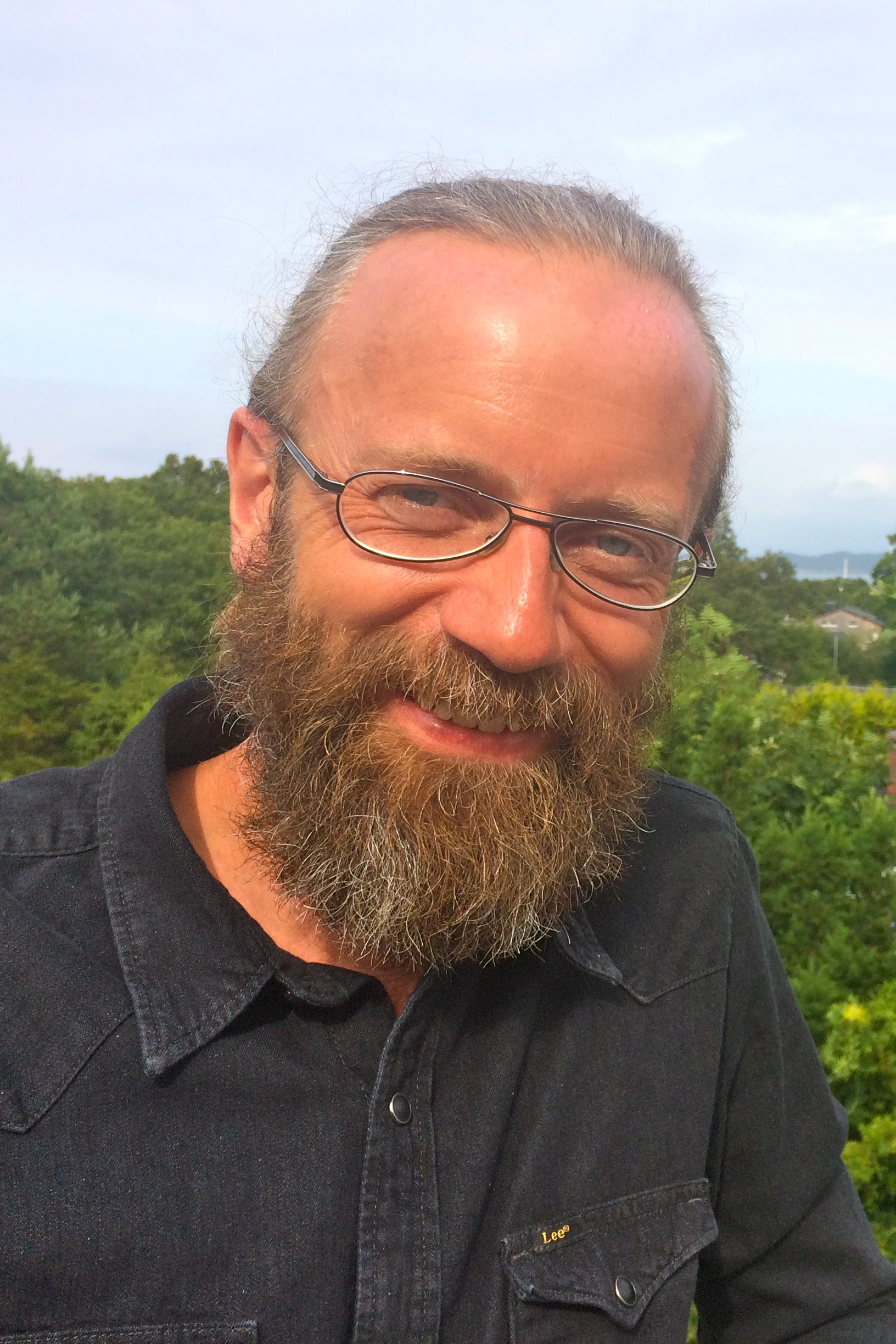 Henrik Zetterberg, MD, PhD, is Professor of Neurochemistry at the University of Gothenburg, Sweden, and at University College London, UK, as well as the Head of the Department of Psychiatry and Neurochemistry at the Sahlgrenska Academy at the University of Gothenburg, Sweden. With a background in molecular biology and medicine, Dr. Zetterberg has spent the past 10 years focusing on the development of biomarkers for Alzheimer’s disease and other brain disorders. His research involves evaluation of biomarkers in cell and animal models, as well as in longitudinal studies of patients and healthy individuals. He has published more than 300 scientific articles and has received the Erik K. Fernström prize for young scientists and the Inga Sandeborg prize for research on Alzheimer’s disease.

At the Vanderbilt Memory & Alzheimer’s Center, Dr. Zetterberg serves an expert on fluid biomarker analyses for the Memory & Aging Project.