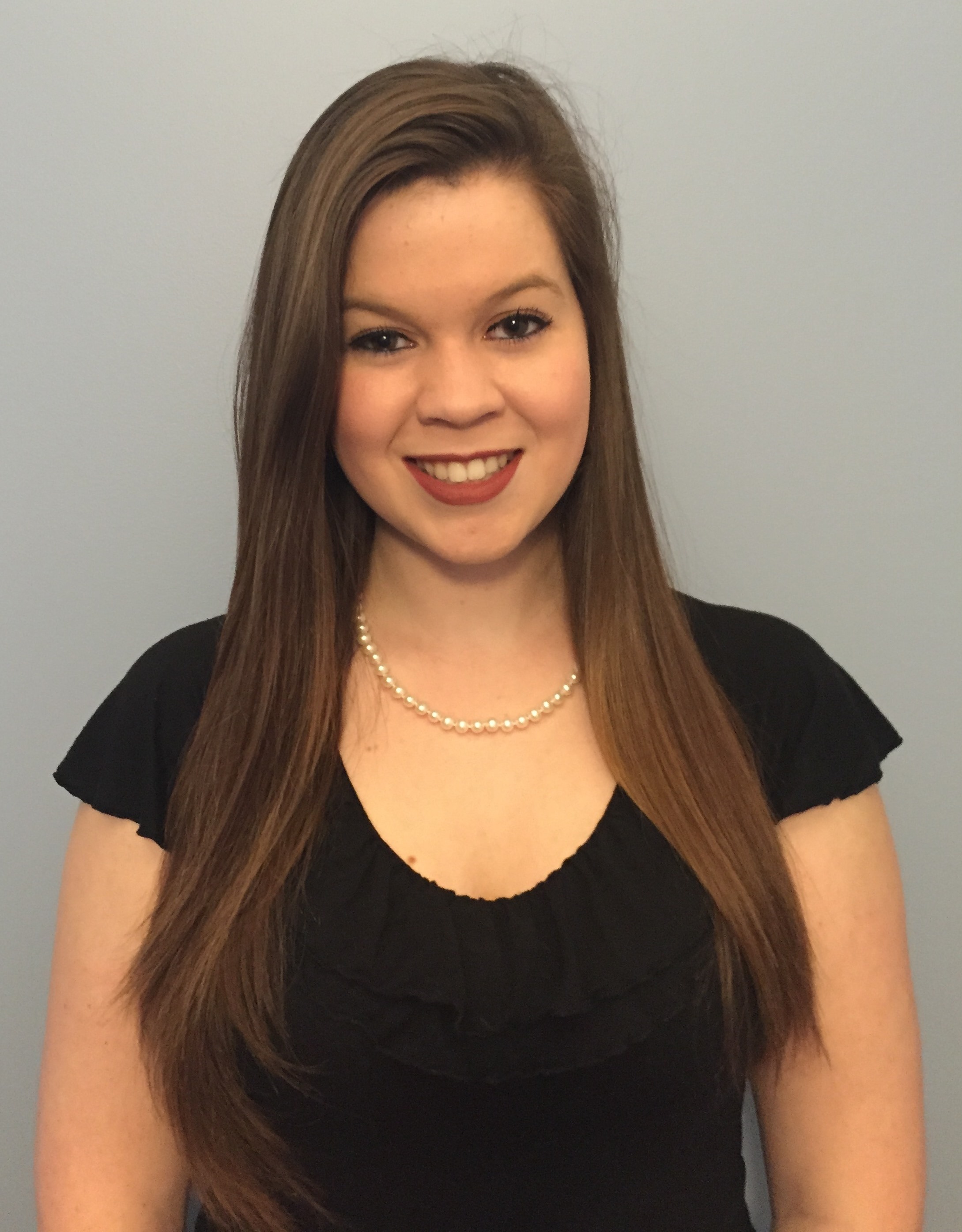 Hailey Kresge is a Neuroimaging Analyst at the Vanderbilt Memory & Alzheimer’s Center. She earned a Bachelor of Arts in Neuroscience from Vanderbilt University in May 2019. Prior to graduation, Hailey worked as an Undergraduate Research Assistant at the Vanderbilt Memory & Alzheimer’s Center since April 2016. Hailey completed a honors thesis her senior year on the mediating effect of neurodegeneration on the association between subclinical cardiac dysfunction and worse cognition.

Hailey plans to attend an MD/PhD program in the coming years to pursue a career as a physician scientist. In her spare time, Hailey enjoys reading, traveling, and playing with her two kittens.