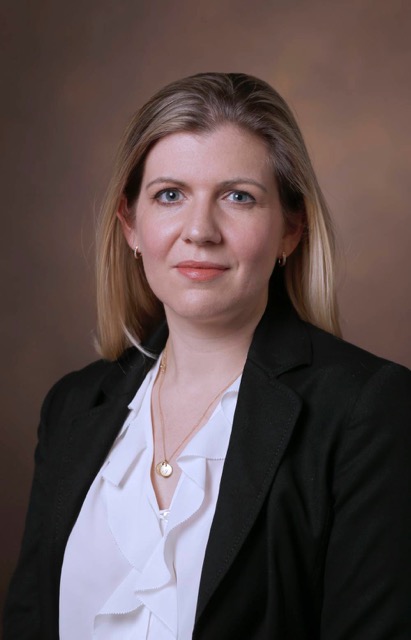 
Dr. Harrison is an Assistant Professor in the Department of Medicine, Division of Diabetes, Endocrinology and Metabolism. She is also the Scientific Director of the Vanderbilt Mouse Neurobehavioral Core facility. Research in the Harrison lab is focused on nutritional factors that can influence the pathological and behavioral changes that are observed in Alzheimer’s Disease.
We currently have no good pharmacological resources to treat the fundamental cellular damage that occurs during Alzheimer’s Disease, but research in humans has shown that a number of lifestyle factors, including diet, exercise and cognitive and social engagement may be protective. The Harrison lab is investigating these relationships by exploring the ways in which vitamin C deficiency and high fat diets can drive disease pathogenic changes such as beta-amyloid accumulation, in the brain by engaging oxidative stress and inflammatory response pathways at early stages of disease. The resulting damage leads to earlier presentation pathophysiological changes and of cognitive and behavioral deficits in mouse models of disease than in animals raised under control diet conditions. Diet is something that can easily be targeted in the general public as well as at-risk populations with the aim of slowing cognitive decline for as long as possible. Critically, some aspects of high fat diet-induced functional cognitive decline may even be reversible. This recent finding from the laboratory suggests that isolating the specific molecular mechanisms underlying behavioral changes may also highlight new therapeutic avenues that can be considered, even in patients who have already been diagnosed with Alzheimer’s Disease.
A range of approaches are employed within the Harrison lab including behavioral testing and basic molecular biology approaches and the lab welcomes Undergraduate, Graduate and Postdoctoral trainees from a range of backgrounds. We are pleased to collaborate with Investigators within the Vanderbilt Memory and Alzheimer’s Center, the Vanderbilt Brain Institute and the Vanderbilt Kennedy Center.