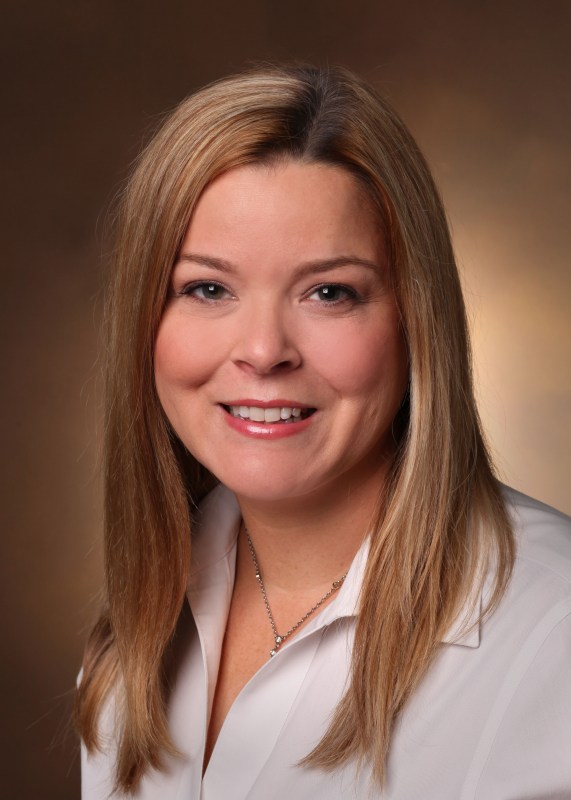 Dr. Jefferson has a long-standing commitment to professional education and training. She has held an NIA-funded K24 mentorship award since 2013, providing protected time to support the professional development of early career clinician scientists. She is the Director of the NIA-funded Vanderbilt Interdisciplinary Training Program in Alzheimer’s Disease (T32), and she is a member of the Scientific Advisory Committee for the prestigious Paul B. Beeson Emerging Leaders Career Development Program.

At the Vanderbilt Memory and Alzheimer’s Center, Dr. Jefferson oversees an interdisciplinary team of more than 50 faculty, staff, and trainees working to advance Alzheimer’s disease and related dementia discoveries. In 2020, Dr. Jefferson led a significant expansion of the Center, including the successful acquisition of a NIA-funded P20 exploratory Alzheimer’s Disease Research Center and a Trans-Institutional Programs’ Vanderbilt Reinvestment Award. These combined efforts will expand the Center’s existing capabilities and position the Vanderbilt Memory and Alzheimer’s Center as the trans-institutional hub of all Alzheimer’s disease initiatives on campus.