Thomas Kent has never met a stranger. He is quick to share tales about his time as a music manager in Las Vegas or to pull out one of his favorite one-liners. He says he’s the only Quaker minister in town with a wife behind the pulpit to strike a “bada-bing” after each joke.

What can be difficult about Kent is getting him to talk about his health.

“I’ve seen a lot and I’ve been lucky. For example, I had my first heart attack while I was already here at Vanderbilt. It’s a good place to be if something happens,” Kent said. 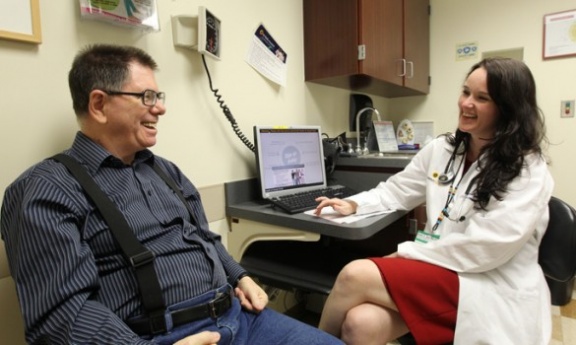