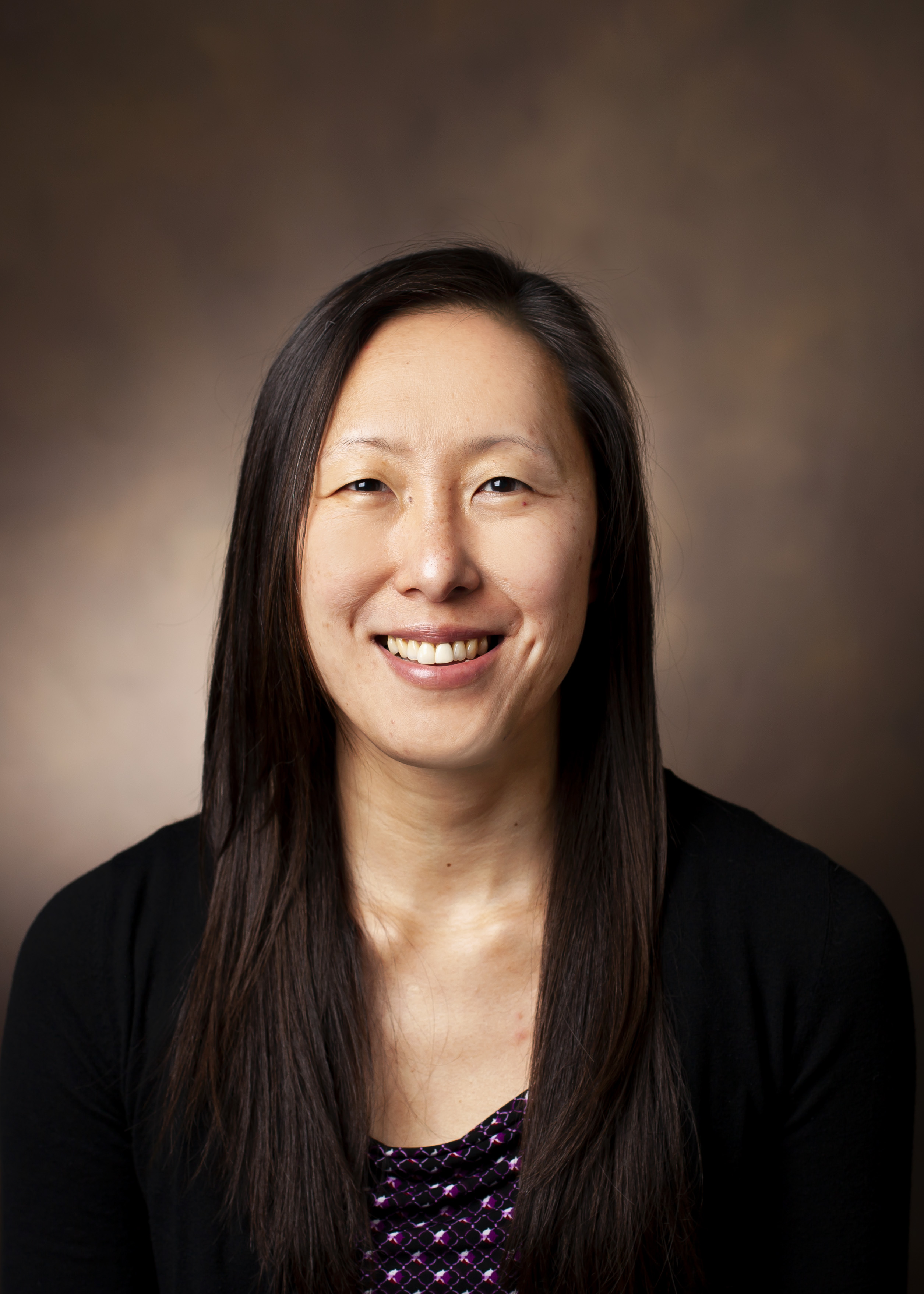 Dr. Peck received her doctorate in Chemical Biology from Harvard University under the mentorship of Dr. David Liu in the Department of Chemistry and Chemical Biology, where she developed novel molecular evolution techniques to study protein-protein interactions and protein function. Dr. Peck’s interests in macromolecular chemistry and related biological functions led her to pursue postdoctoral training in lysosomal storage disorders and pathological consequences of dysregulated metabolism, first in the Division of Biology at Kansas State University under the mentorship of Dr. Stella Lee, elucidating the role of N-glycosylation in protein trafficking, folding, and function in neuronal ceroid lipofuscinoses, a family of neurodegenerative lysosomal storage disorders. She continued her postdoctoral training in the Department of Orthopaedic Surgery at the University of Pennsylvania as an NIH F32 postdoctoral fellow under the mentorship of Drs. Lachlan Smith and Eileen Shore. Under this award, Dr. Peck investigated the molecular mechanisms underlying dysregulated vertebral bone development in mucopolysaccharidoses, a family of lysosomal storage disorders that presents with severe musculoskeletal deformities as a consequence of aberrant glycosaminoglycan metabolism. During her postdoctoral fellowship, Dr. Peck also elucidated developmental signals underlying the formation of the glycosaminoglycan-rich region of the intervertebral disc known as the nucleus pulposus and led studies into cell-based regenerative therapies for treating disc degeneration.

Dr. Peck’s overall research interests are to combine her chemistry background with her postdoctoral experience in musculoskeletal biology to investigate carbohydrate-mediated signaling in spine development and homeostasis, how dysfunction in these signals lead to degeneration and diseased states, and to develop biologic and engineering approaches to regenerative therapies for musculoskeletal tissues.

The overarching focus of my research laboratory is understanding the role of the extracellular matrix (ECM) in musculoskeletal biology, particularly of carbohydrate-mediated signaling and differentiation as regulated by glycosaminoglycans (GAGs). Glycosaminoglycans are unbranched polysaccharides that are abundantly present in many organ systems in the body. In musculoskeletal tissues, GAGs are typically thought to serve primarily structural roles, as they are highly polar, hydrophilic moieties capable of high osmotic swelling pressure. However, there is mounting evidence that GAGs in the ECM interact with secreted signaling molecules, cells, and other ECM components, and these interactions play a substantial role in controlling the activity of resident cells and subsequent tissue development, function, and homeostasis. While the primary molecules of interest are GAGs, our research encompasses the investigation of related ECM components such as collagens and growth factors that interact with GAGs to carry out important biological functions. We combine analytical chemistry, biochemistry, and molecular biology methods to identify the chemical composition of the ECM and how particular components regulate development and homeostasis, as well as how dysregulated ECM deposition or degradation contribute to disease or degeneration. Ultimately, we seek to understand these mechanisms in order to develop regenerative therapies for bone, intervertebral disc, and cartilage. To this end, we have multiple ongoing projects in the lab that are designed to elucidate normal and pathologic contributions of the ECM in musculoskeletal tissues.

Other areas of interest in development: