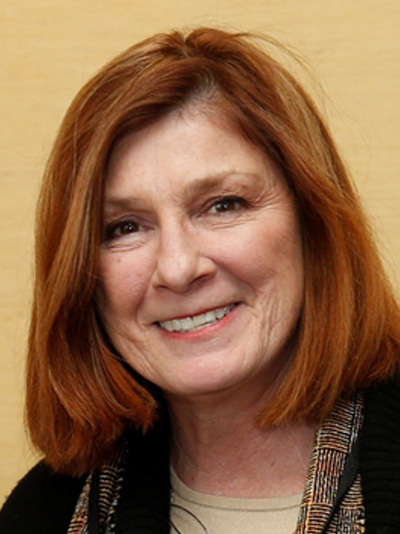 Carol Etherington is a nurse who has worked with traumatized populations in urban and rural areas around the globe. She established one of the first police-based counseling programs in the nation within the Nashville Metropolitan Police Department. She has also worked throughout the U.S. during times of natural and man-made disasters including earthquakes, hurricanes, school shootings and New York City post 9/11.

Ms. Etherington first served on an international emergency medical team in the aftermath of the Pol Pot genocide. In the early 90s, she completed four missions in war-torn Bosnia and since 1996, has worked with Médecins Sans Frontières (Doctors Without Borders) in Bosnia, Poland, Honduras, Tajikistan, Kosovo, Sierra Leone, Angola and in the Darfur refugee camps of Eastern Chad. In 2013 she worked from Jordan and Lebanon to evaluate an MSF mental health program in Iraq.

A member of MSF/USA Board of Directors from 1998 to 2004, she served the last two years of her tenure as President of that Board. She has been honored with the International Red Cross’ Florence Nightingale Medal (1997/98), received an honorary Doctorate of Humane Letters from the University of New Hampshire in 2004 and was named Distinguished Alumna of the Year by the Vanderbilt Alumni Association in 2007 and inducted into the Tennessee Healthcare Hall of Fame in 2018. She has served on the Metro Nashville/Davidson County Board of Health since 2009.

From 2008 to 2014, Ms. Etherington worked with the Vanderbilt Institute for Global Health, teaching and mentoring interdisciplinary graduate students pursuing projects and careers in community health, global health, disaster response and caring for victims of violence. She has carried out diverse types of assessments in Kenya, China, Mozambique, Guatemala, Bosnia and and Cuba. As a retired professor emerita, she continues to teach classes in the University and the Medical Center, mentoring students in community health Initiatives and carrying out projects within Nashville that relate to refugees/immigrants, domestic violence, sexual assault and human trafficking. As an outspoken advocate for underserved and vulnerable populations, she strongly promotes the concept that health, mental health, human rights and human dignity are inextricably linked.