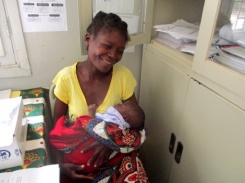 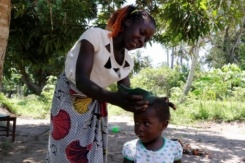 Research led by Vanderbilt investigators found nearly 40% of HIV-exposed infants in low‐ and middle‐income countries (LMIC) were not in care at 18 months of age or had died. Despite the availability and progress of HIV prevention of mother-to-child transmission (PMTCT) programs which includes postpartum follow-up of HIV-positive mothers and their HIV-exposed infants, many infants do not remain engaged in early infant diagnosis (EID) services that are essential to optimal health outcomes.
HIV/AIDS, James Carlucci, Kate Clouse, Maternal and Child Health, Featured
Posted in
News Posts, Grants (news announcement), Global Health Topics
https://news.vanderbilt.edu/2017/08/03/researchers-study-unique-couples-intervention-in-mozambique-to-reduce-hiv-transmission/ 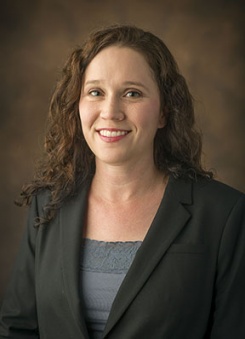 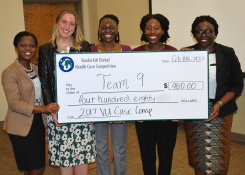 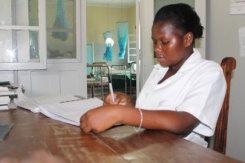 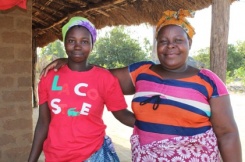 "The health counselor is the key member of the team. They are the true pillar. It is with the health counselor that patients have their first contact, on which everything else depends."&#13; &#13; ~Mauro Timana – Chefe Médico at Mocubela
Avante Zambézia, FGH, FGH News, PEPFAR, HIV/AIDS, Maternal and Child Health, Mozambique, Friends in Global Health
Posted in
Global Health Topics, News Posts
http://www.tennessean.com/story/money/industries/health-care/2016/04/22/vumv-kenya-anesthesia-connection/83296600/ 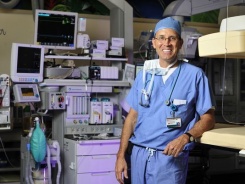 A medical team delivered a baby via cesarean section in South Sudan one night in a room lit by flashlights and cellphones. The woman lived and so did her baby. If it hadn't been for a registered nurse trained to administer anesthesia the woman might have become one more mortality statistic on a continent where needing a c-section can mean death. While women in East Africa have access to hospitals, anesthesiologists are few and far between.
Kenya, Maternal and Child Health
Posted in
News Posts, Events

The Trans-Institutional Programs (TIPs) initiative aims to foster collaboration among schools, researchers and students at Vanderbilt. It is the centerpiece of the 2013-14 Academic Strategic Plan. The investment of $50 million will fund programs devoted to discovery and learning with an “interdisciplinary” and “multidisciplinary” approach that address society’s most pressing problems. The program launched in November of 2014.
Brazil, Maternal and Child Health
Posted in
News Posts, Events 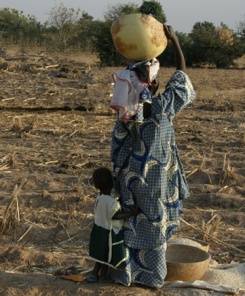