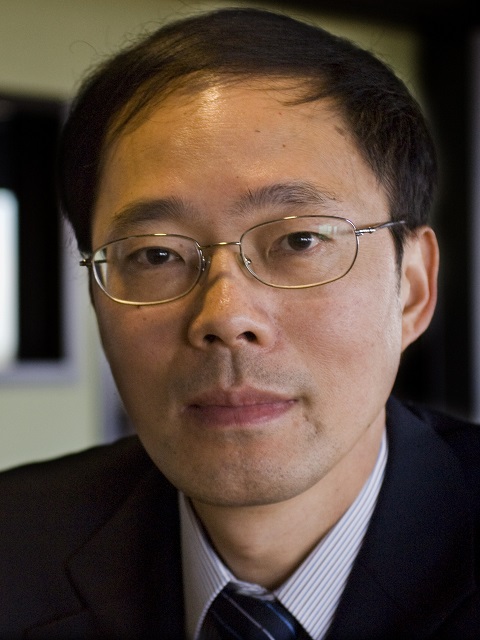 Professor Wei Zheng is the Director of the Vanderbilt Epidemiology Center. His research, funded continually by NIH for the past 20 years, focuses on the evaluation of lifestyle factors and biomarkers for cancer risk and survival. Having authored or co-authored more than 850 scientific publications, he is known for his work on molecular, genetic, and nutritional epidemiology of cancer, particularly breast and colorectal cancers. He is one of the most highly cited researchers and has been named in “The World’s Most Influential Scientific Minds” by Thomson Reuters since 2015.

Dr. Zheng has directed more than 20 large-scale, population-based studies, including several international consortia. In 2008 and 2009, he initiated two genetic research consortia for breast and colorectal cancers in Asians - currently including nearly 200,000 cases and controls from more than 40 studies - which have identified over 30 novel susceptibility loci/variants. He directed the first project in the Asia Cohort Consortium to harmonize data from 1.1 million subjects and quantified the association of BMI with total and cause-specific mortality. Dr. Zheng has served as a senior editor and an editorial board member for multiple epidemiology and cancer journals. He is the primary mentor for more than three dozen junior investigators.