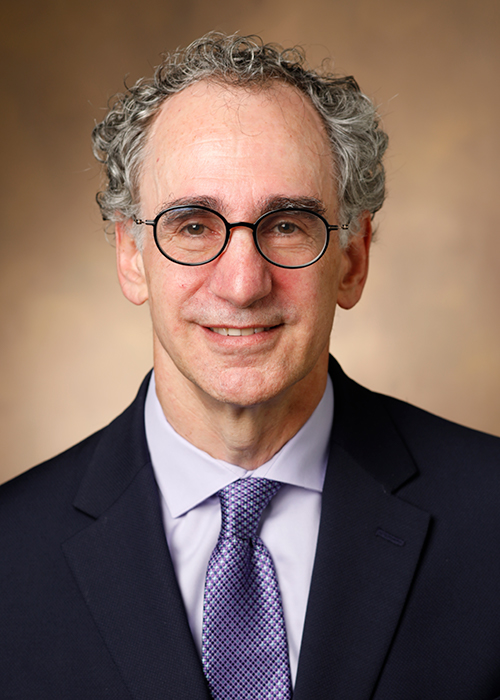 Memberships
Dr. Iafrati holds leadership positions on the American Venous Forum Board of Directors and as Chair of the Health Policy Committee. He is a member and sits on committees of the Society of Vascular Surgery and the American Venous and Lymphatic Society. He is also an active member of the American College of Surgeons, the American Surgical Association, and the Wound Healing Society.

Education
Dr. Iafrati received a Bachelor of Arts degree from Harvard College, Cambridge, MA. He earned his MD at Tufts University School of Medicine, Boston, MA, and completed both his internship and residency at New England Medical Center, Boston, MA. Dr. Iafrati held the rank of Lieutenant Colonel in the United States Air Force, serving until 2001.