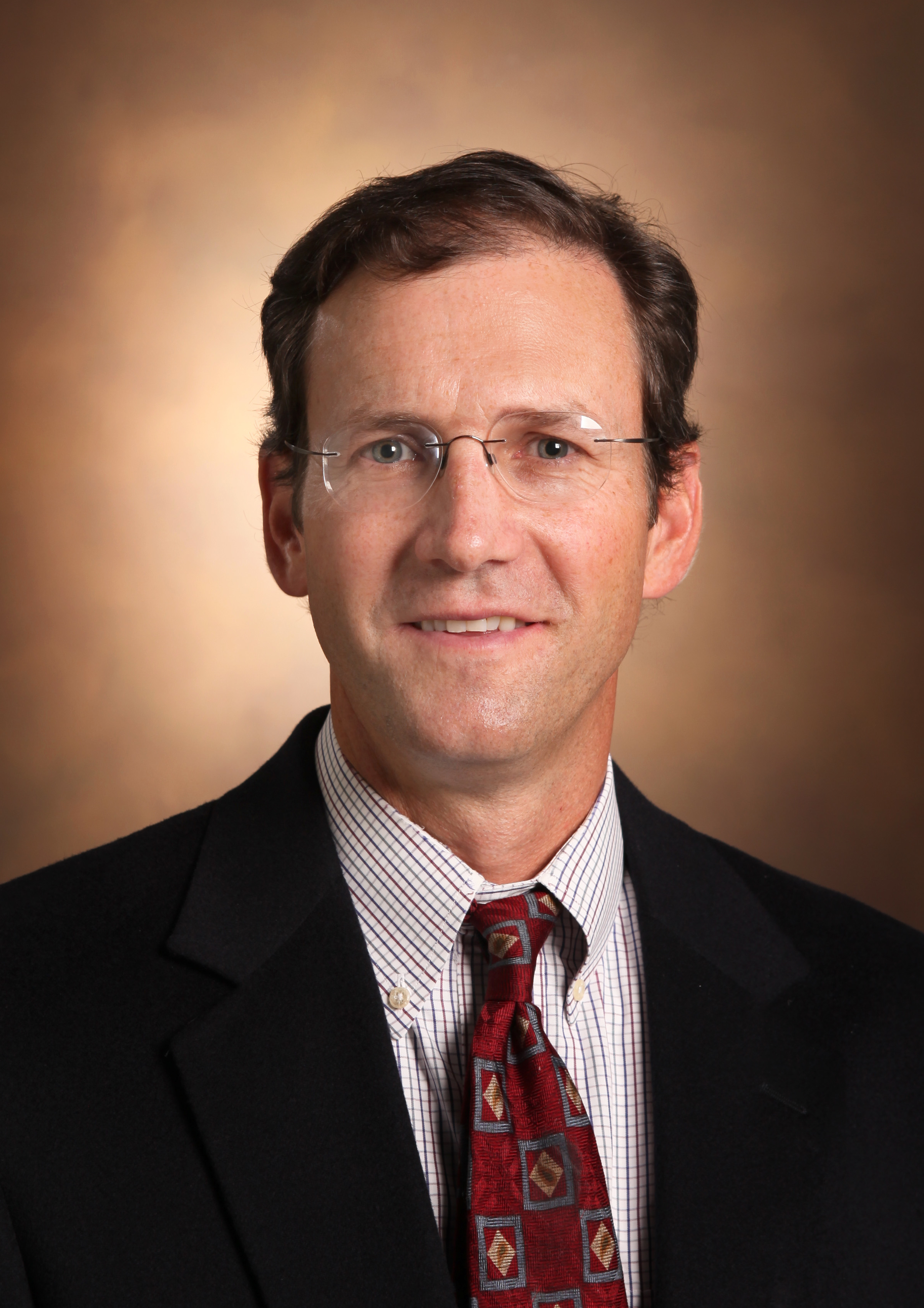 Dr. Garrard joins Vanderbilt University Medical Center as Assistant Professor of Surgery in the Division of Vascular Surgery. Prior to his appointment at Vanderbilt, he served as chief of surgery at Centennial Medical Center, as well as general and vascular surgeon at the Endovascular Center at Baptist Hospital, both in Nashville, Tenn.

Dr. Garrard completed a fellowship in vascular surgery at the Alton Ochsner Foundation Hospital in New Orleans, La. in 1998. In 1996, he completed his residency in general surgery at Vanderbilt University Medical Center, during which time he received the Surgical Clerkship Award. As a research fellow at Vanderbilt University Medical Center and the Veterans’ Administration Medical Center, Dr. Garrard’s paper, entitled “Adhesions are reduced after laparoscopic surgery,” was a residents’ competition winner at the 1994 SAGES Convention.

Dr. Garrard has published numerous articles in peer-reviewed journals, including Surgery, American Surgeon and Journal of Vascular Surgery. A complete list of his publications is available on his curriculum vitae, and also can be viewed on PubMed.