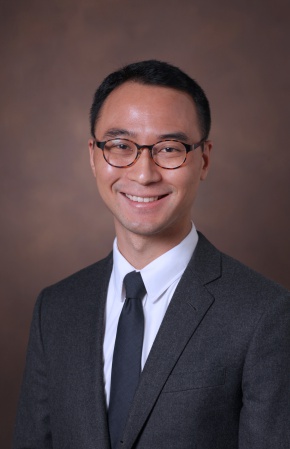 With doctoral training in behavioral and development economics, Scott’s principal research interests lie in improving the delivery of primary healthcare both in the United States and, especially, in low-income countries. Recent research projects include several field-based randomized controlled trials designed to strengthen large-scale, public-sector frontline health worker programs in sub-Saharan Africa and South Asia. Scott graduated with a joint MD from Harvard Medical School and PhD in health policy and management from Harvard Business School in 2015. Prior to that, he obtained an MPA in development studies from Princeton's Woodrow Wilson School of Public and International Affairs, an MPhil in environment and development from the University of Cambridge (where he studied as a Gates Scholar), and a BA in anthropology and comparative religion from Harvard College, where he graduated summa cum laude and Phi Beta Kappa. He has previously held research and policy positions at the World Health Organization, Partners in Health, and Brigham and Women’s Hospital. His work has been supported by the Paul and Daisy Soros Fellowship for New Americans, the Weiss Family Program Fund, Grand Challenges Canada, the United States Agency for International Development, the Abdul Latif Jameel Poverty Action Lab, the UBS Optimus Foundation, the Massachusetts General Hospital Center for Global Health, and the International Growth Center