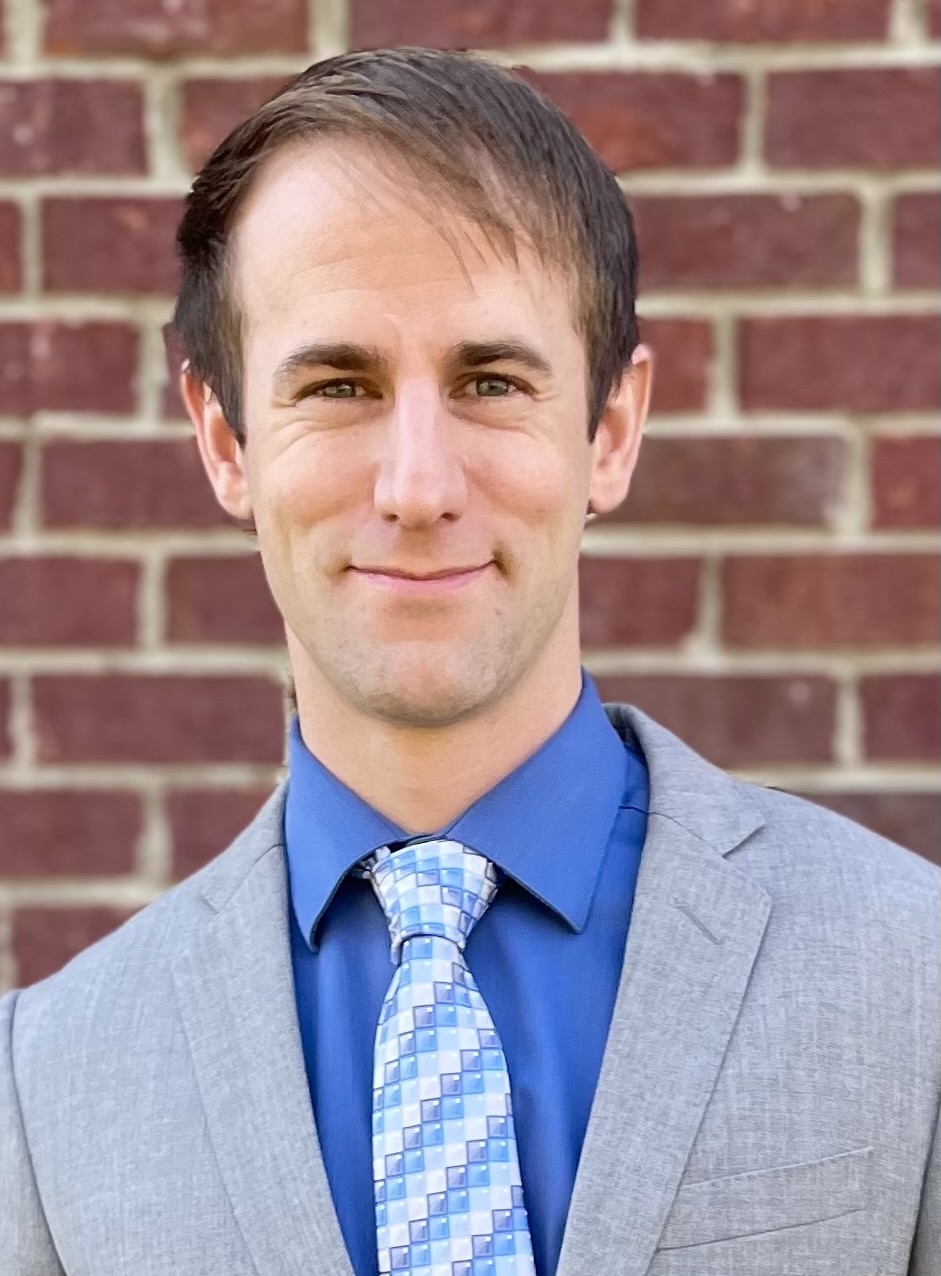 Pete Lane serves as a Program Manager working with Dr. Ritu Banerjee on the Global Action in Healthcare Network (GAIHN) on the Antimicrobial Resistancemodule in hospitals in Greece. Pete recently retired as an Army Major, where he held the roles of Senior Program Manager for the U.S. Special Operations Command’s Civil Affairs Brigade, Director of Special Operations Forces (SOF) in the U.S. Embassy in Nepal, Assistant Director of SOF and Liaison for USAID in the US Embassy in the Philippines and a lead defense advisor for both US Ambassadors. He developed and managed classified operations and training initiatives for a 1500-person organization while partnering with friendly nations, academic institutions and headquarters. He supervised cross-functional teams, community outreach projects, and training programs that assisted vulnerable populations in building resilience in Mindanao and Marawi. Pete has worked with the Nepali Government, USAID, and the interagency to assist vulnerable population centers in Covid-19 response and educational programs. Pete attended the Defense Language Institute Foreign Language Center's Korean School, served in countries across the Pacific and Europe, earned a B.A. in history, and was commissioned from Cornell University in 2012. He enjoys teaching chess, rock climbing, and doing Jiu-Jitsu in his spare time.