Twenty-seven year old Marcos Gabriel lives in Zambézia Province with his wife and three children. To earn his family’s daily bread he dedicates himself to mining, a job that demands health and strength.

“I feel good and do my job normally. I am able to bring food to my family and I'm very happy. The decision I made to start antiretroviral treatment was a good one, because before I felt sick and did not have the strength to work, but now I can do my job; I have improved a lot,” Marcos told us.

About a year ago, Marcos’ situation was quite different; he was weakened by HIV and was unable to work, jeopardizing his ability to take care of his family. Since he decided to accept the advice of health professionals and start HIV treatment in June 2018, his life has inarguably changed for the better.

“In April, when I was asked to do a viral load analysis, I was comfortable because I had already decided to go to the health facility and do whatever it took to improve my health. I was not thinking about myself; I thought about my family. And when they had the result, they called me. I went to the health center and I was told that my viral load was undetectable. I felt very happy, really very happy.” 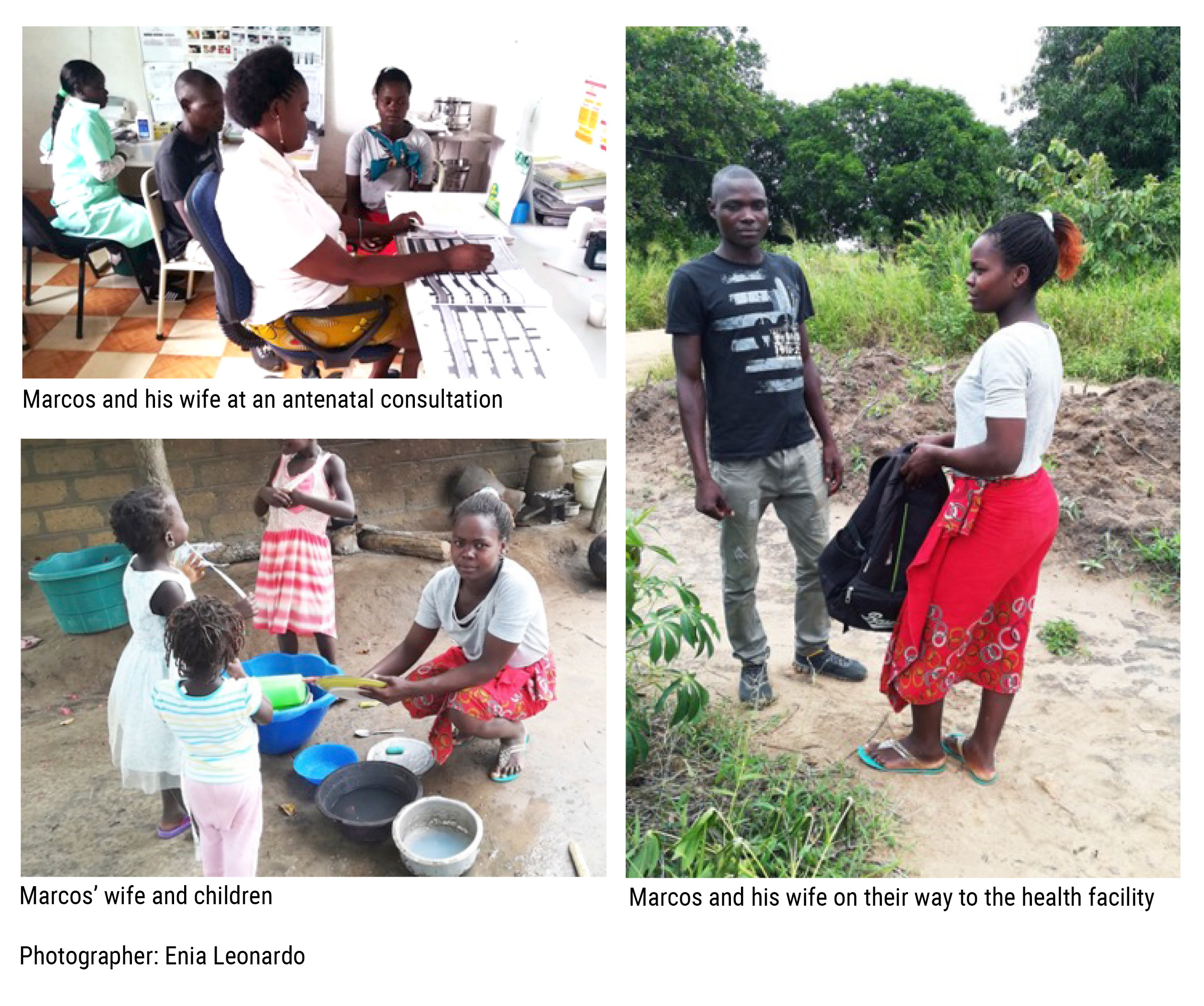 Plasma HIV RNA, commonly referred to as viral load, is the amount of HIV that can be measured. When that amount is so low it cannot be measured by a blood test (i.e. below the lower limits of detection), it is considered undetectable. Viral load results are one of the most effective ways to measure whether or not HIV treatment is having the desired effect on an individual patient. A viral load exam can contribute to a more realistic picture of a patient’s adherence to their prescribed combination antiretroviral therapy (ART). Viral suppression translates to improved patient health. Undetectable levels of the virus also eliminate the risk that a patient will transmit the virus to their partner (i.e. “undetectable” = “untransmissible” [“U=U”]).

Thanks to United States Government funding, specifically, the President's Emergency Plan for AIDS Relief (PEPFAR) provided through the Centers for Disease Control and Prevention (CDC), FGH has been providing support and special attention to the use of viral load as a way to better verify that patients are correctly adhering to care and treatment, and to offer better medical care, which are fundamental steps towards controlling the epidemic.

In all FGH supported districts in Zambézia, there was a significant increase in the use of viral load, both in the number of tests requested and in the proportion of patients with viral suppression. In the last 12 months, 79,525 patients underwent routine viral load testing, of which 59,786 (75.1%) were virally suppressed, representing a significant increase from prior reporting periods.