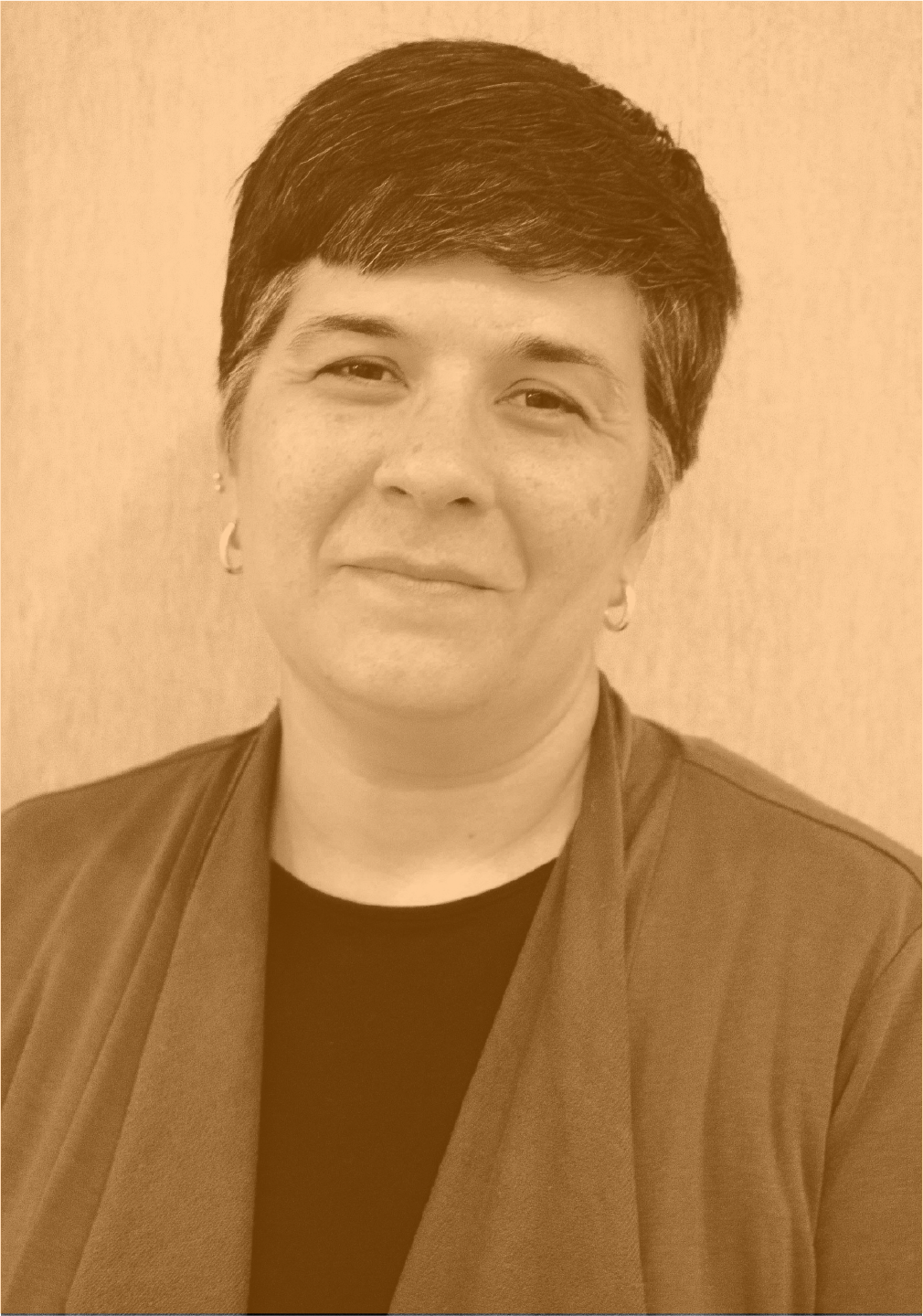 Theresa A Scott received her MS in Biostatistics from the University of Michigan in April 2003 and has been part of various Departments and Divisions in the Vanderbilt University Medical Center since April 2004.  She most recently began working for the Division of Neonatology in August 2015 where she supports a statewide quality improvement (QI) collaborative around moms and babies as well as several faculty members.  Theresa’s roles include designing, managing, and maintain the databases used to support the various QI and research projects; and processing and analyzing the data for each project, including generating custom reports that document the methods and results.