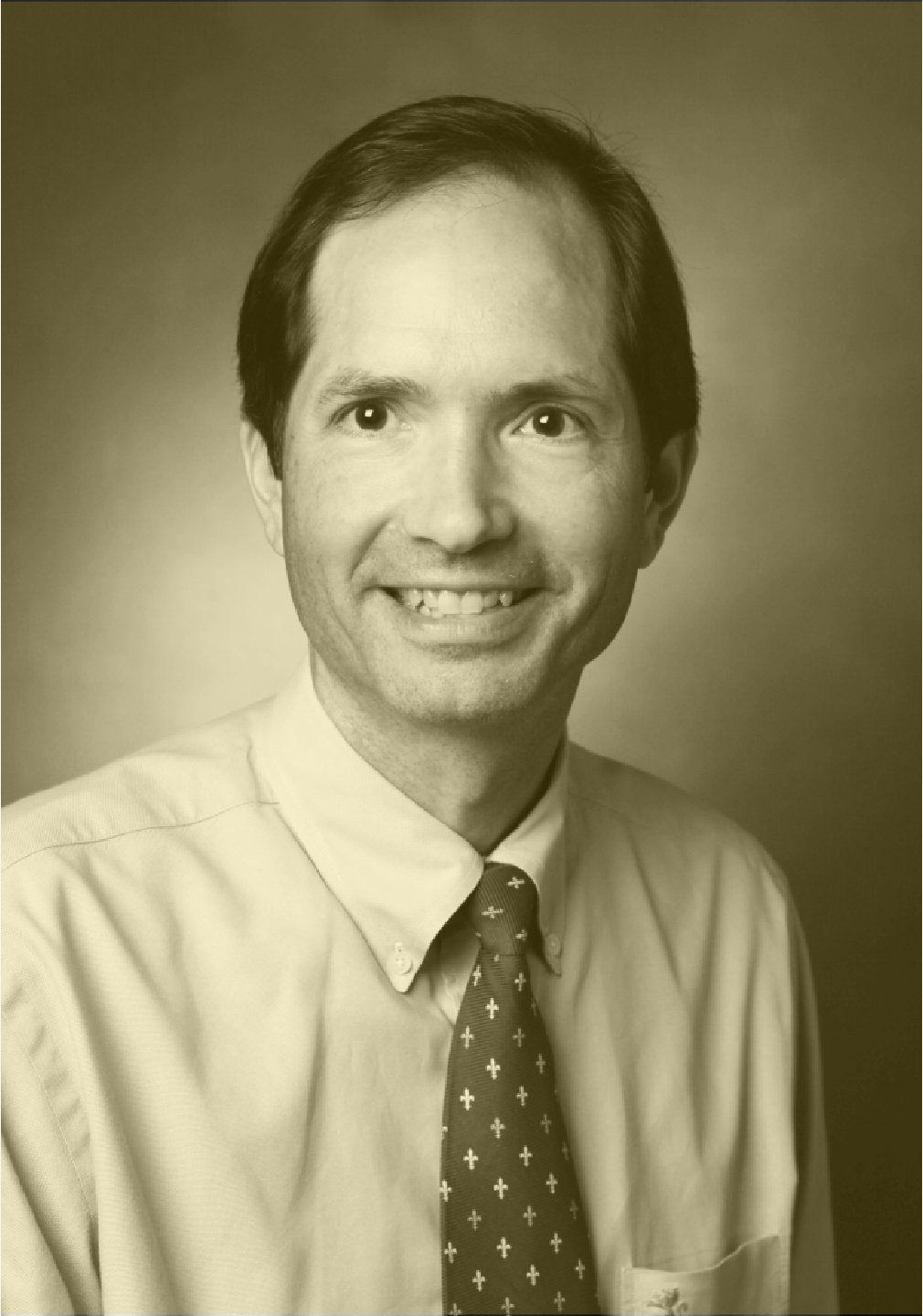 Adverse Childhood Experiences (ACEs) can cause toxic stress and are associated with many poor health outcomes including heart disease, obesity, depression, smoking, drug use, suicide attempts, and violence. In theory, many diseases could be prevented by assessing ACEs.  Dr. Scholer’s research is focused on assessing and mitigating ACEs in the context of the pediatric primary care visit. In the Vanderbilt Pediatric Primary Care Clinic, over 1000 young children have been screened for ACEs using a new screening tool called the Parenting and Childhood Stressors (PCS) survey. The PCS is different from other ACEs screening tools because it includes an assessment of parenting behaviors. Current projects are testing the feasibility of incorporating an ACEs algorithm into pediatric primary care at Vanderbilt and in community practices. Funding for Dr. Scholer’s work has been through the State of Tennessee Building Strong Brains ACEs Initiative. The work has implications for the prevention of child abuse, violence, and disease prevention.  See: https://www.childrenshospitalvanderbilt.org/information/vumc-aces-algorithm.