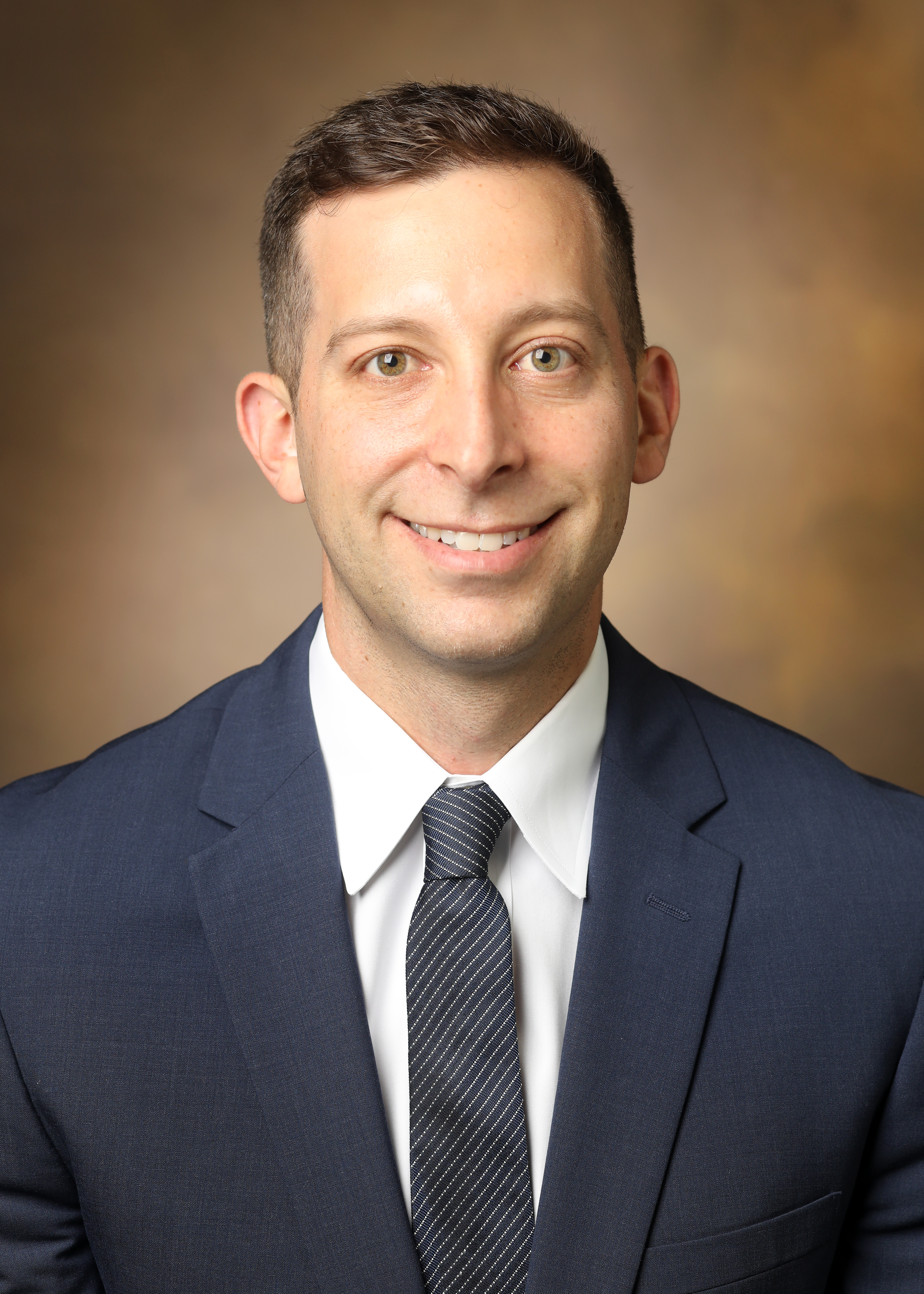 Dr. Zuckerman finished his neurosurgery residency at Vanderbilt in 2019, and then spent 6 months helping to implement a spine trauma protocol in Tanzania. He is now completing a Complex Spine Fellowship at Columbia University. Dr. Zuckerman also serves as a Lieutenant Commander in the United States Navy Reserves and was awarded the 2020 Alfred Award for Military Grade at Officer Development School in Newport, RI.

Dr. Zuckerman has served as an ad-hoc reviewer in the area of sport-related concussion for the following journals:

The Physician and Sports Medicine