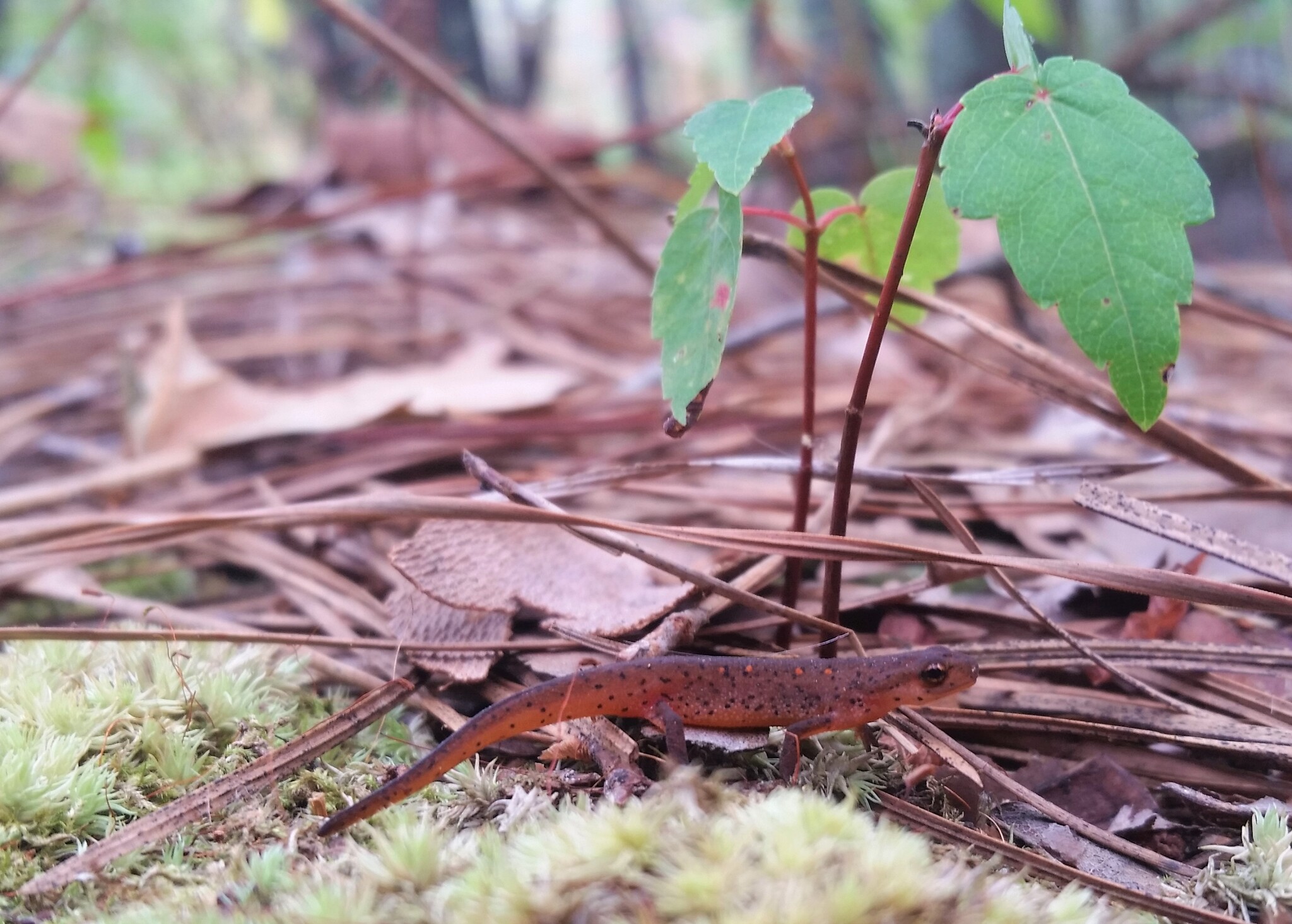 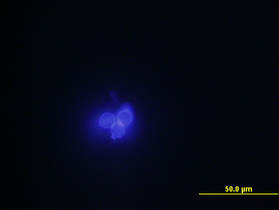 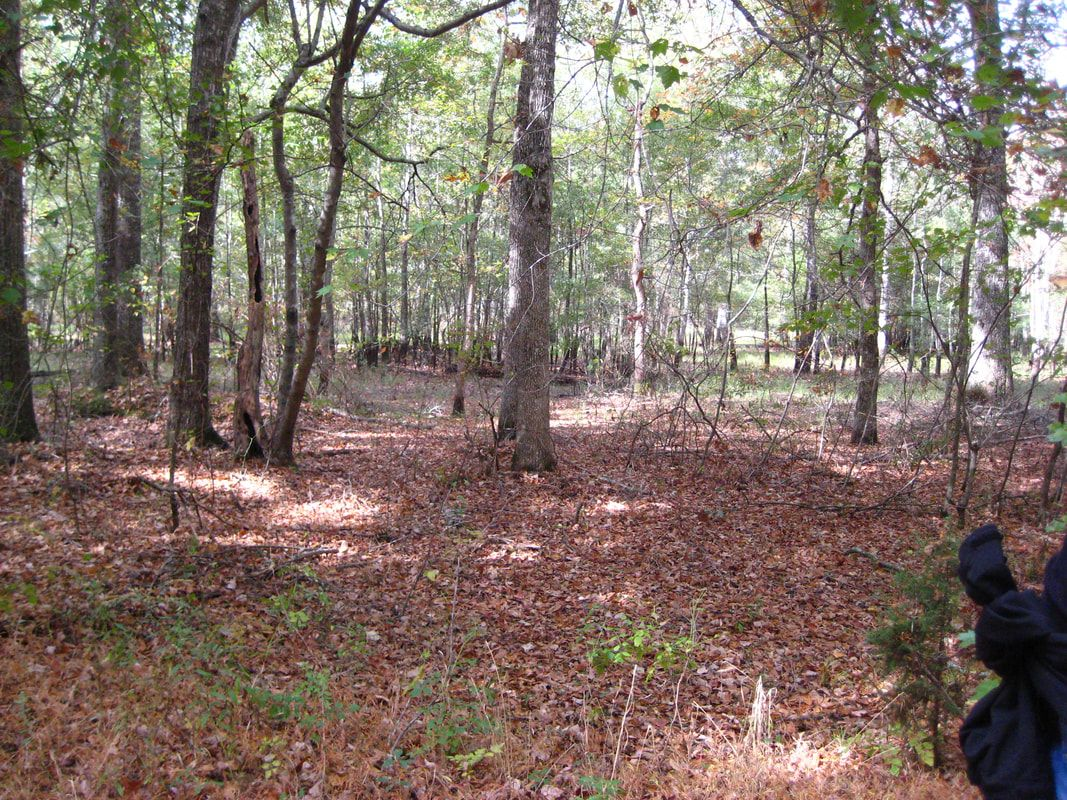 • Effects of Climate on Host/Pathogen Interactions in Chytridiomycosis:

Chytridiomycosis, a disease caused by Batrachochytrium fungi, has recently caused declines and extinctions of amphibian populations on several continents. With collaborators at other institutions (U. Pittsburg, U. Mass Boston, U. Nevada Reno, UC Santa Barbara, UC Berkeley), our central objective is to develop predictive models of chytridiomycosis, based on a clear understanding of how climate impacts the ecology and dynamics of this host-pathogen interaction, and use them to investigate the potential impact of alternative management tactics. Given the potential impact of climate change on disease risk, studies of this nature may be critical in developing strategies to promote the long-term health of threatened amphibians and other wildlife on Department of Defense (DoD) lands. To investigate how climate impacts the ecology of chytridiomycosis, we sample amphibian communities for Batrachochytrium dendrobatidis (Bd) and Batrachochytrium salamandrivorans (Bsal) at at DoD installation in Tennessee. We continue to assess seasonal patterns of pathogen prevalence and load, and anti-Bd immune defenses in amphibian hosts.

• Host and Pathogen Interactions in the Amphibian Disease, Chytridiomycosis:

Fungal infections in wildlife are a growing concern. Batrachochytrium dendrobatidis (Bd) is a skin fungus that is one cause of worldwide declines and extinctions of amphibians. A second pathogenic species, Batrachochytrium salamandrivorans (Bsal), has recently been discovered. Fungi that infect vertebrates have complex interactions with their hosts, and host immune defenses generally keep them in check. However, many pathogenic fungi have developed immune evasion strategies. With previous NSF support, we have learned much about the immune defenses of amphibians that give them some protection against Bd. With this project, we direct our attention to efforts to understand why the immune defenses against Bd are often ineffective. Our initial studies demonstrated that Bd does not impair phagocyte recognition and processing, but instead, it releases immunotoxic factors which target effector lymphocytes by induction of apoptosis. Key questions: What are the chemical structures of the fungal toxins? What are the mechanisms of pathogenesis? Are B and T lymphocytes equally affected? Are other non-lymphoid cells targets of Bd factors? Given the genomic diversity of Batrachochytrium, do all species and isolates produce immunotoxic molecules? Does Bsal have the same ability to inhibit lymphocyte mediated responses?

This project is designed to study chytridiomycosis caused by a second chytrid fungus, Batrachochytrium salamandrivorans (Bsal).  The disease is thought to have developed in Asia and accidentally introduced in Europe where it has killed populations of fire salamanders.  North America is home to a great variety of unique salamander species, and there is great concern that this pathogen would devastate many species.  The research will focus on an abundant aquatic newt found through the eastern United States (Notopthalmus viridescens) and study how the disease may be transmitted and what immune defenses newts may use to protect themselves.  At present, Bsal has not yet been detected in North America, but there is great concern that it may be accidentally introduced and impact many North American salamander species.

Check out our Facebook page and Wordpress site, "Frogs in Peril: The Battle in the Skin," for updates!