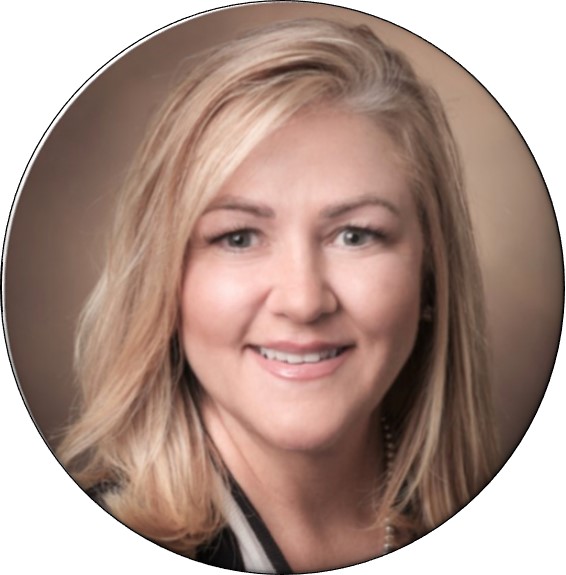 Buffy is the Sr. Quality and Patient Advisor for Vanderbilt University Medical Center Department of Anesthesia. A 1989 graduate from the University of Tennessee- Knoxville, Buffy received a Bachelor of Science of Nursing degree and joined Vanderbilt as a staff RN in the Emergency Department in early 1990. Following a brief hiatus while completing her Masters Degree with a focus in Anesthesia, Buffy returned to Vanderbilt in 1996 as a staff Certified Registered Nurse Anesthetist (CRNA). During her tenure with Vanderbilt, Buffy has served in many leadership roles initially as the Lead CRNA- Pediatric & Adult Cardiothoracic Division from 2000-2010, then as the Assistant Chief CRNA from 2010-2014. Prior to her current position, Buffy also served as the Interim-Chief CRNA.

In 2014, she completed her Doctorate of Nursing Practice, in which her capstone project focused on patient quality and safety. Married, with a beautiful puppy, Buffy is very active in the community and has participated on more than fifteen pediatric surgical mission trips.