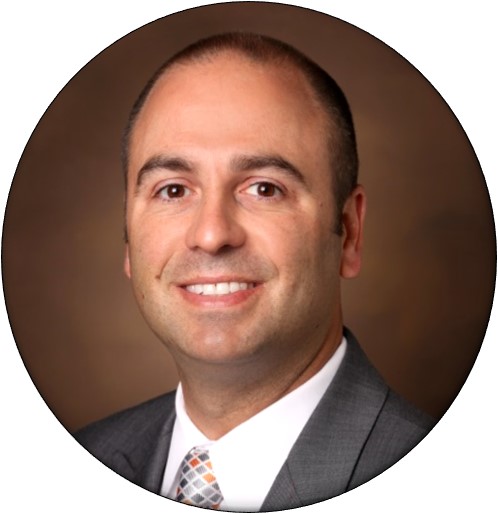 Brent Dunworth's new role as Associate Director for Advanced Practice at Vanderbilt brings together the Advanced Practice Providers in the perioperative environment from preoperative evaluation, intraoperative care, and postoperative management in an effort to provider safe and efficient patient care delivery.

Brent came to Vanderbilt in 2015 from Pittsburgh, where he was the Senior Director for Nurse Anesthesia at the University of Pittsburgh Medical Center. In that role he coordinated the anesthesia patient care delivery for 16 hospitals and over 450 CRNAs during a time of rapid clinical expansion and practice acquisition.

Brent has lectured nationally on a variety of topics in nurse anesthesia and has received numerous awards, among them, the Agatha Hodgins Anesthetists' Didactic Instructor of the Year Award, and the University of Pittsburgh School of Nursing's Outstanding Young Alumnus Award.