Autism is a neurodevelopmental disorder characterized by difficulties in social communication and repetitive behaviors. Autism now affects 1 in 88 children and 1 in 54 boys. Clinicians diagnose autism through behavioral evaluations. Research suggests that early intensive behavioral interventions are helpful for preschool children. More research is needed to understand whether other treatments may be helpful.

There is no one cause of autism. Genetic factors are clearly important in many cases. Environmental risk factors, primarily during pregnancy, also have an impact. Some emerging hypotheses about autism risk factors may provide clues to possible treatment. 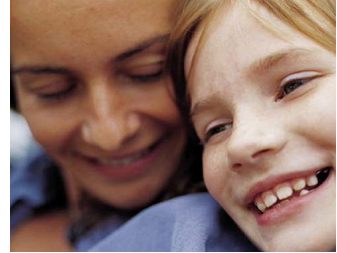 One of the potential avenues to new ASD treatments is the connection to uncommon genetic syndromes that often include ASD symptoms. Fragile X Syndrome (FXS) is the most common known inherited strong risk factor for ASD. Researchers have identified medications that improve animal models of FXS and may help people with FXS as well. The same genetic pathways may be involved in a subgroup of children with ASD who do not have FXS. Medication treatment studies are underway to test if medications for FXS will help in ASD.

Studies in animal models, in the general human population, and in ASD show that single doses of oxytocin are capable of changing social behavior, including increasing interest in playing social games and improving ability to recognize emotions in others. In children with ASD, intranasal oxytocin changes the pattern of brain response to viewing human faces. Treatment studies are beginning to study whether oxytocin treatment helps with autism symptoms.

Molecular genetic and neuroscience research continues to identify possible avenues to treat ASD symptoms. We are committed to testing novel ideas as they emerge.

Fragile X Syndrome (FXS) is the most common inherited cause of intellectual disability. Many people with Fragile X also have co-occurring autism spectrum disorder. FXS is caused by a loss of FMR1 gene expression that can contribute to  symptoms such as social impairment, 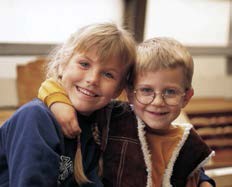 anxiety, behavioral problems and  hyperactivity. Boys are typically more affected than girls and a diagnosis is made    through DNA testing.

Fragile X syndrome is casued by a loss of FMR1 gene expression, which affects  many different proteins in the brain. There is no known cure for FXS, but current      research is looking to improve treatment options for affected individuals and their    families.There are a few theories that may lead to new treatment in FXS. Our lab has  pursued two of these.

Recent research has focused on the glutamate mGluR5 receptor. Research in FXS animal models shows excessive signaling downstream of the mGluR5 receptor. Improvement in brain function and behavior is seen when this signaling is decreased, either by manipulating the gene or by using medication to block the receptor. Medications that tune down the mGluR5 receptor are now being tested in adults, adolescents, and now children with Fragile X Syndrome in the hope that the same benefits will be seen.

Other research shows abnormalities in the GABA system in animal models of Fragile X Syndrome. Improvements are seen when a particular receptor, GABA-B, is stimulated. Medications that stimulate the GABA-B receptor have been used to treat individuals with nerve and muscle problems and are now being evaluated to treat symptoms of Fragile X Syndrome.

Major depressive disorder (MDD) is a common and serious illness in children and adolescents. Epidemiological studies and clinical samples estimate the prevalence of MDD as approximately 1%-2% of prepubertal children, and between 3% and 8% of adolescents. By the ages of 10 to 15, girls appear to be more likely to experience depression than boys. MDD 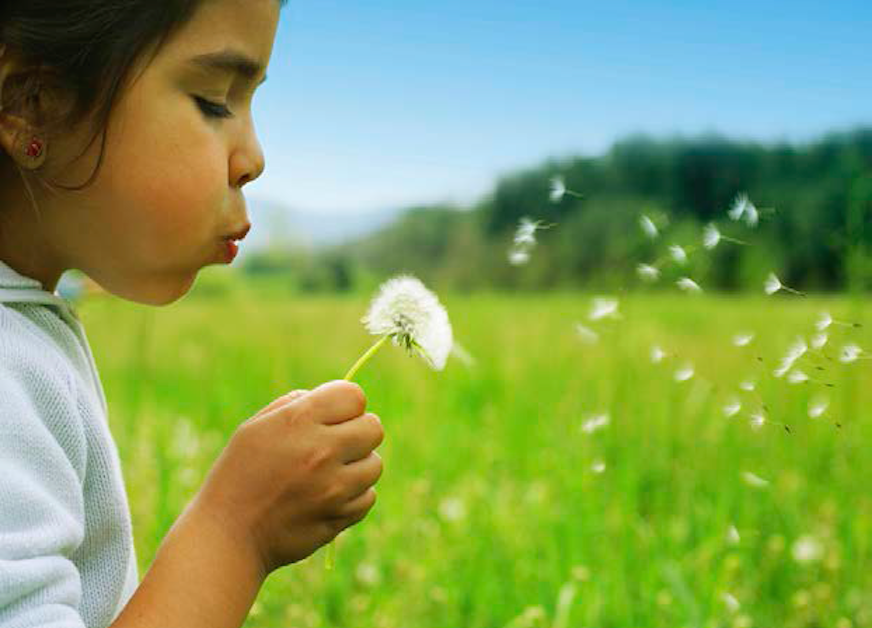 is commonly associated with feelings of worthlessness, low self-esteem, and thoughts of suicide and its psychosocial burden in the formative years can compromise the developmental process. Patients also experience difficulties with concentration and motivation, impairing functioning in this critical period. Each year as many as 20% of adolescents have suicidal ideation and 9% attempt suicide. Suicide is a leading cause of death in adolescents and is a major public health concern. A major risk factor for suicide in adolescents is major depression. MDD in children and adolescents can be chronic and recurrent. The mean length of  pediatric depressive episodes is approximately 7 months, and in the course of a first episode, up to 40% of patients appear to recover without specific treatment. However, patients who do not recover appear to be at high risk of chronic depression, and those who do recover have high rates of recurrence and dysthymia.