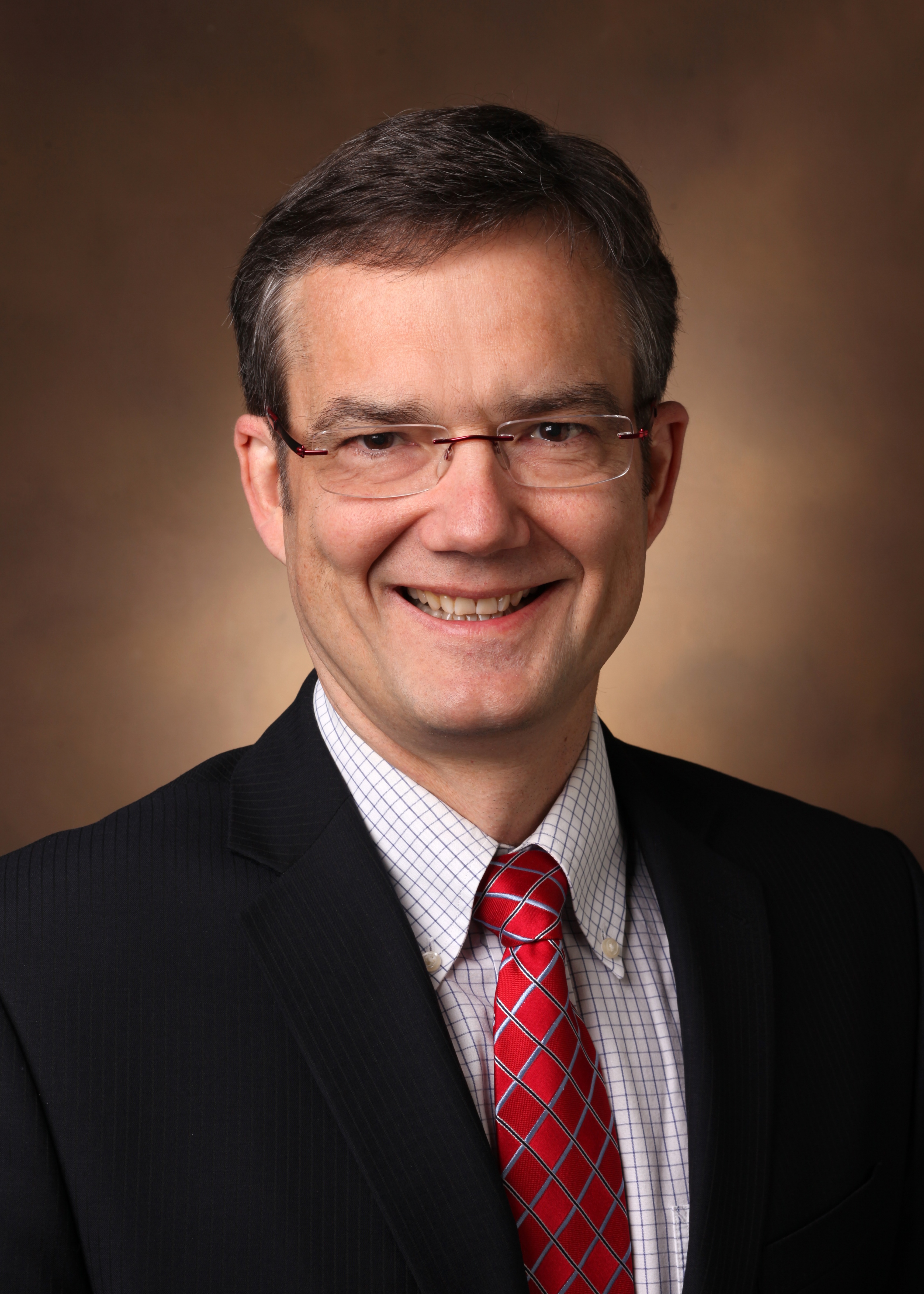 Professor of Medicine and Pharmacology

Bjorn Knollmann is the Principal Investigator of the E-C coupling and Arrhythmia Lab. He came to Vanderbilt in 2005 from Georgetown University. He is board-certified in Internal Medicine and Clinical Pharmacology. After completing residency training in Internal Medicine, a fellowship in Clinical pharmacology and graduate training in Pharmacology, he joined the Clinical Pharmacology Faculty in 2000. His primary interest is finding new mechanisms and treatments for heart rhythm disorders. His laboratory and clinical research programs are supported by National Institute of Health (NIH) R01 and American Heart Association (AHA) grants. Work in his laboratory investigates molecular arrhythmia mechanisms involving alterations in the functioning of myofilaments and calcium release channels. In addition, the lab is developing and testing new anti-arrhythmic therapies in animal models and in humans.

Bjorn Knollmann is also the associate editor of the classic textbook of pharmacology: Goodman & Gilman's The Pharmacological Basis of Therapeutics. He has served on the scientific programming committees for the American Society of Clinical Pharmacology and Therapeutics (ASCPT) and the AHA, and routinely reviews grant applications for NIH and AHA. 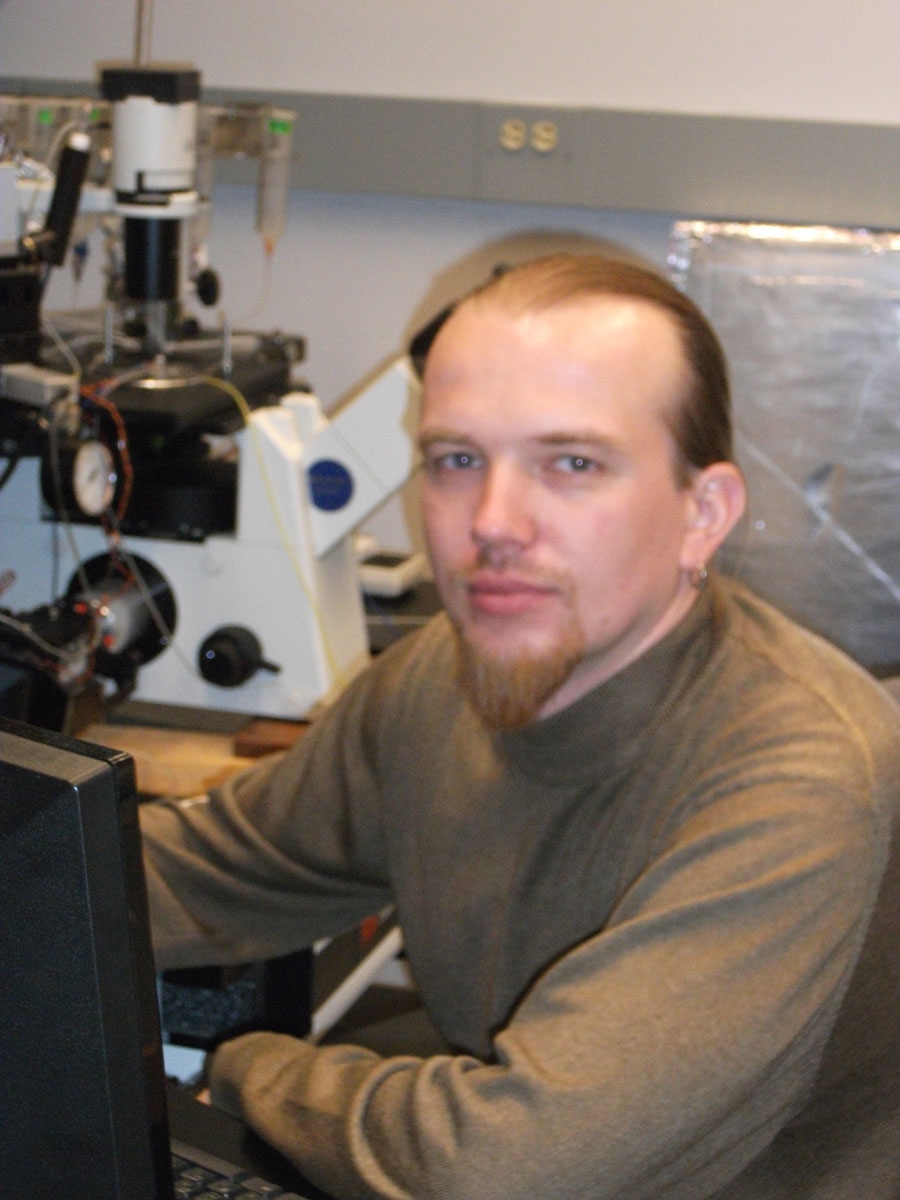 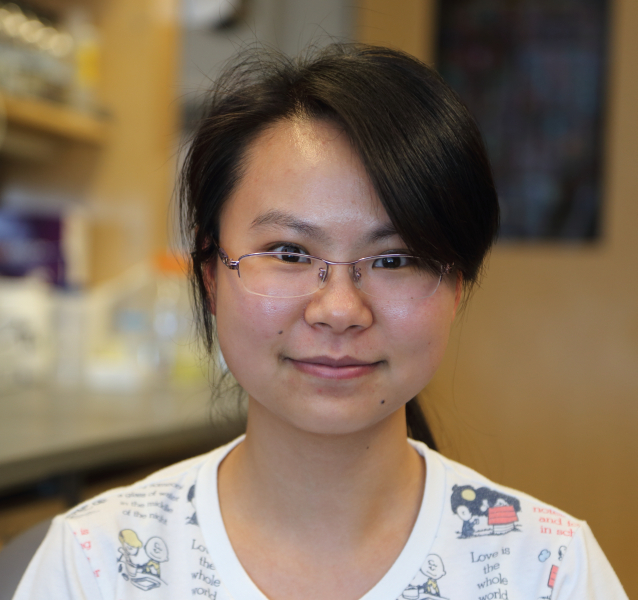 Lili Wang joined the lab in January 2015 as a research fellow. She received her PhD degree in Auburn University, 2014. Her current project is to study the mechanism of increased myofilament Ca2+ sensitivity triggering ventricular arrhythmias. 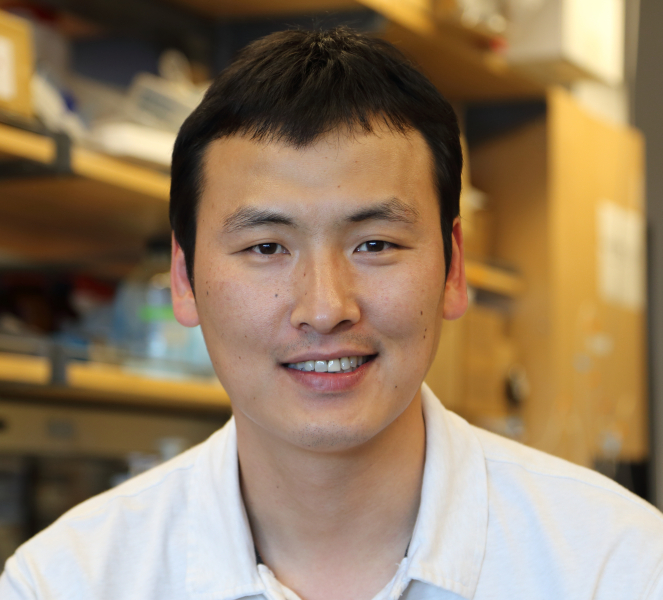 Kyungsoo Kim joined the lab in May 2015 as a research fellow. He received his PhD in electrophysiology from Seoul National University, Seoul, Korea. He previously studied the regulation of Kir channel by specific stimulation in innate immune cells. His current project is to explore the role of pannexin channels in cardiac arrhythmias and sudden cardiac death. 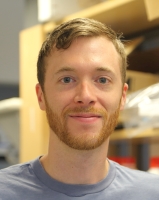 Daniel Blackwell joined the lab in July, 2016. He received his PhD from Loyola University Chicago where he utilized biophysical and spectroscopic methods to study sarco/endoplasmic reticulum calcium ATPase (SERCA) and its regulatory partner, phospholamban. His current work investigates various calmodulins in iPSC-derived cardiomyocytes. 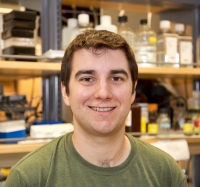 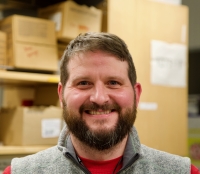 Jeff Schmeckpeper joined the lab in August 2019. He received his MS from the Mayo Clinic in 2006, PhD from University College Cork, Ireland in 2009 and completed a post doc at Duke University in 2011. His prior research focused on cardioprotective effect of paracrine factors in cardiac and vascular injury and role of resident vascular and cardiac progenitor cells in regeneration.  He completed his MD at the University of North Carolina in 2015 before joining the Vanderbilt Internal Medicine Residency in the Physician Scientist Training Program (Harrison Society).  His current project is to investigate the genetic determinant of non-ischemic cardiomyopathy using iPSC cardiomyocyte models. 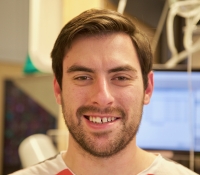 Matt Wleklinski joined the lab in September of 2017 while in the Department of Pharmacology. His prior research experience includes using zinc finger artificial transcription factor libraries to discover novel regulators of stem cell reprogramming and cardiac differentiation. Currently, his project is to investigate how mutations in the protein calsequestrin affect calcium handling and lead to cardiac arrhythmias and sudden death. 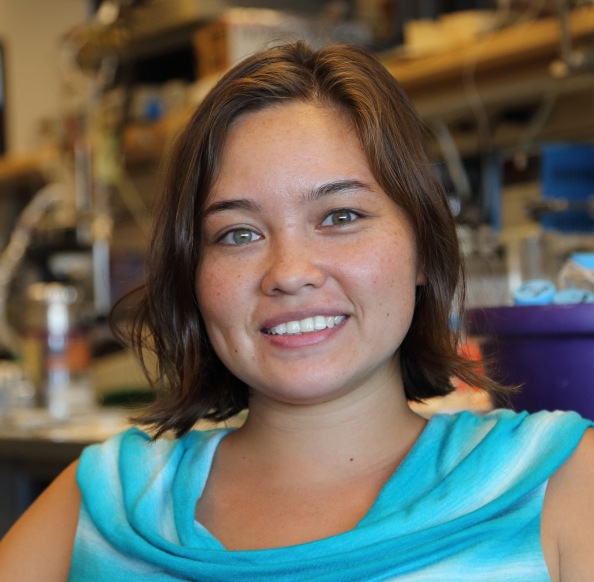 Kaylen Kor joined the lab in 2014. She is responsible for mouse husbandry, breeding, and shipping of mice. She also performs the mouse myocyte isolation, western blotting, PCR etc. 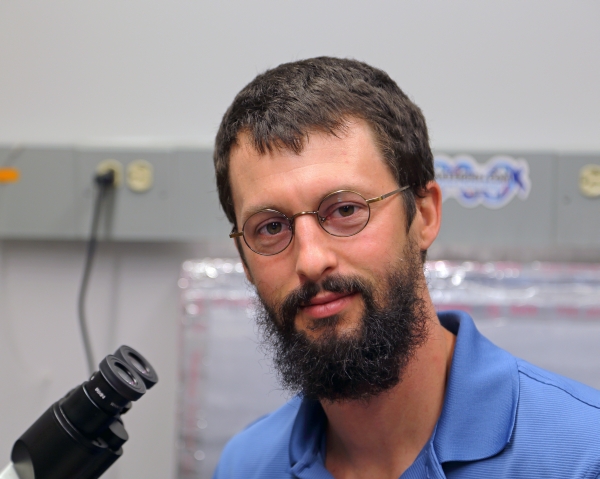 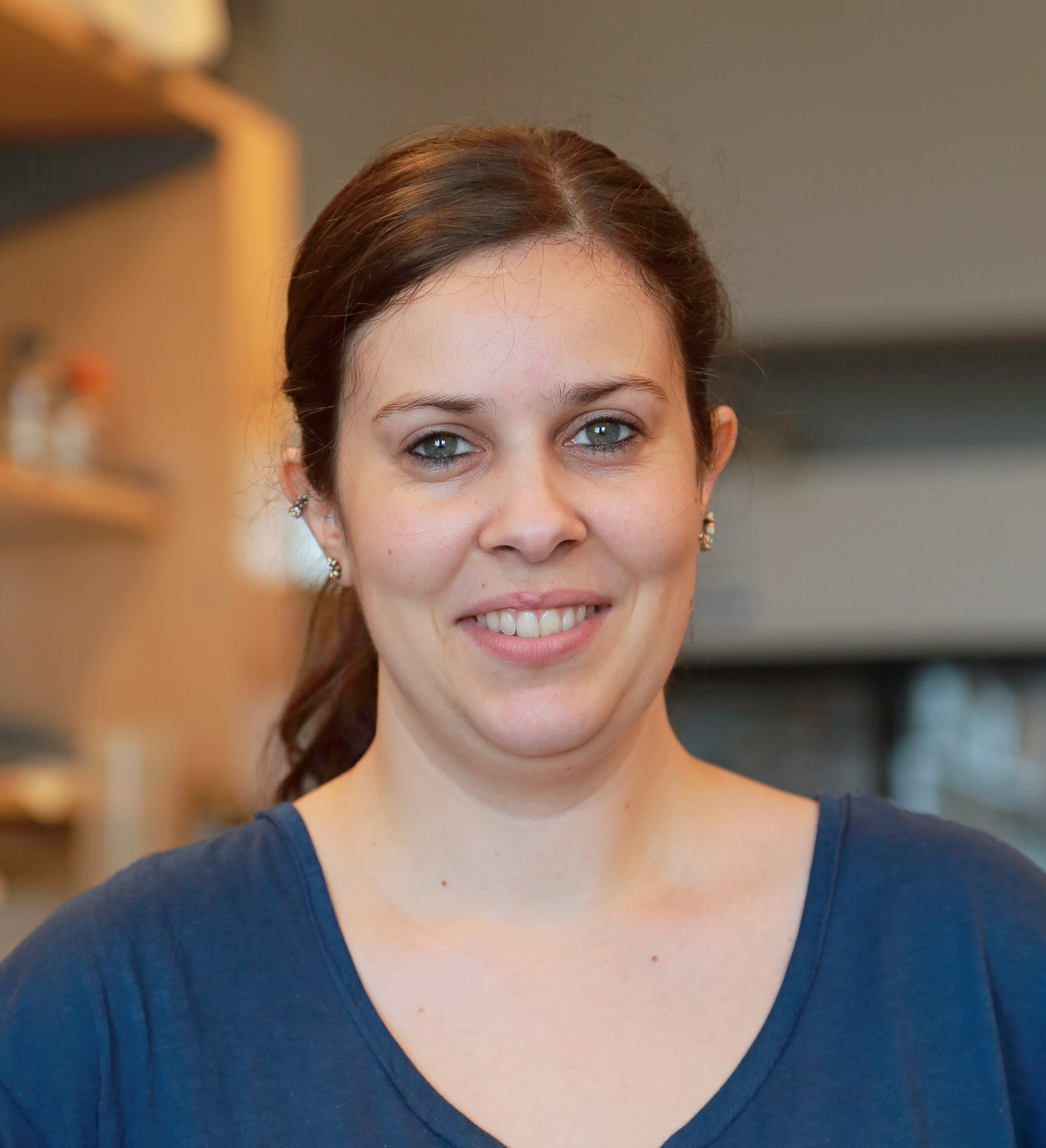 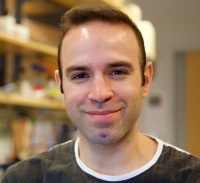 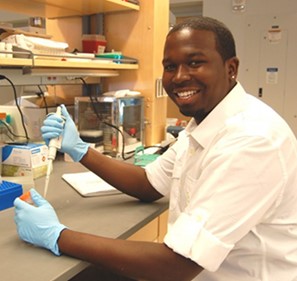 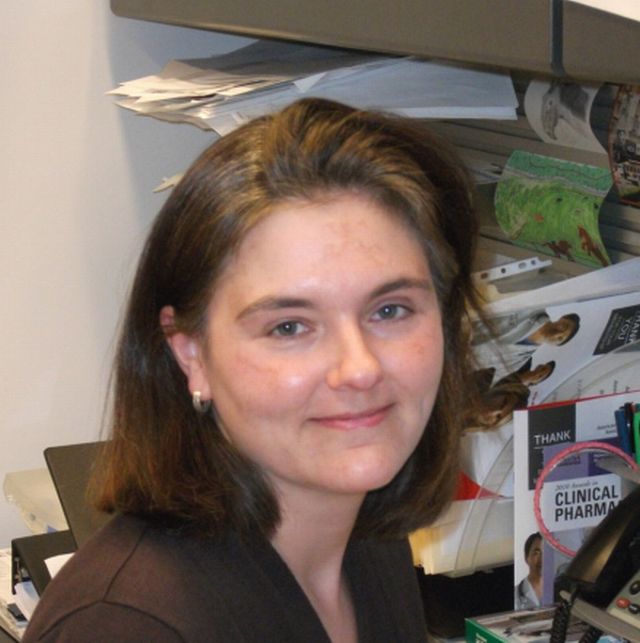 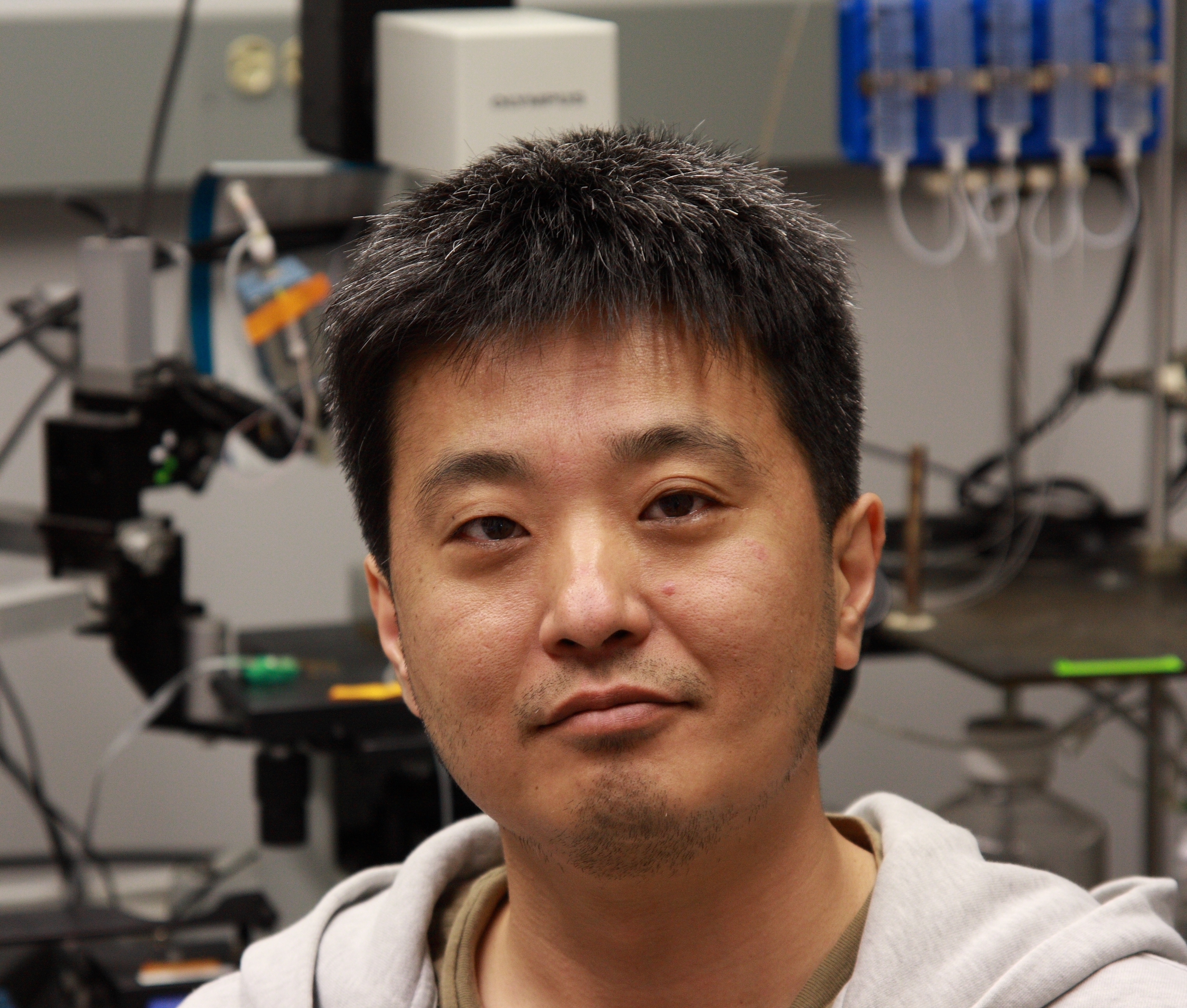 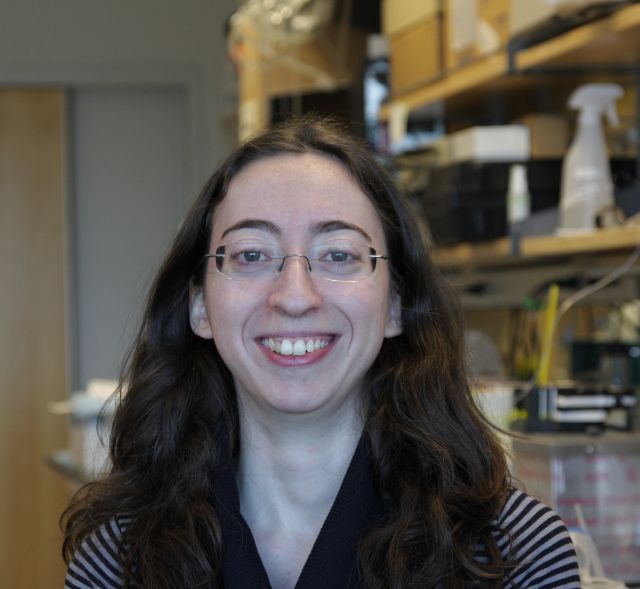 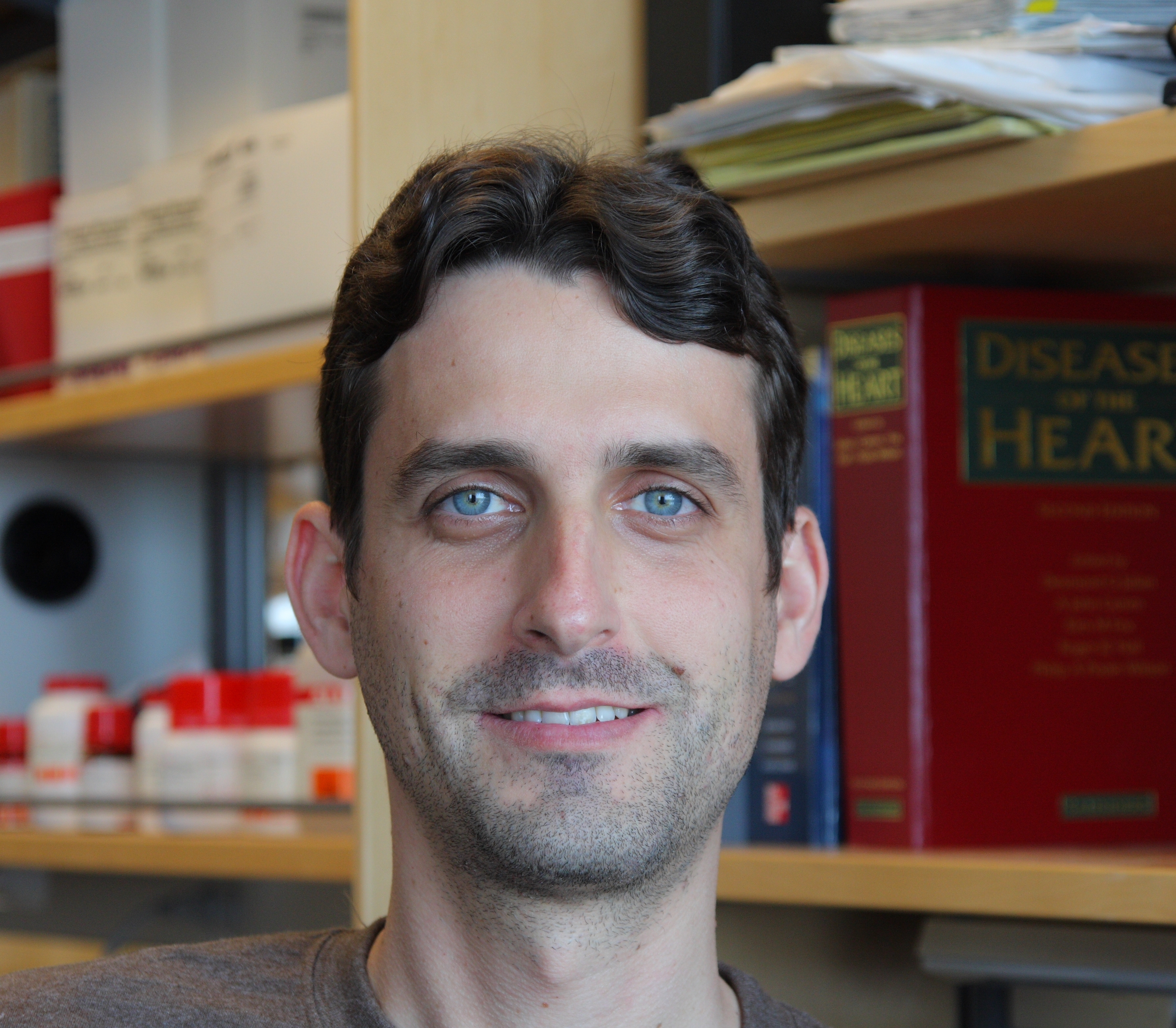 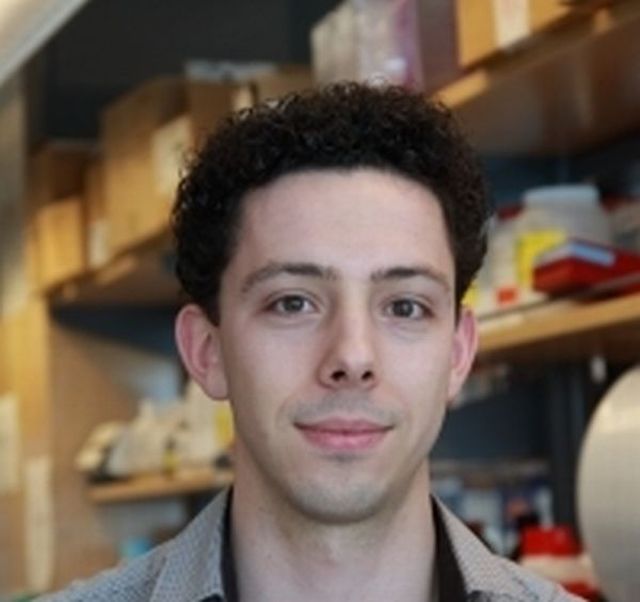 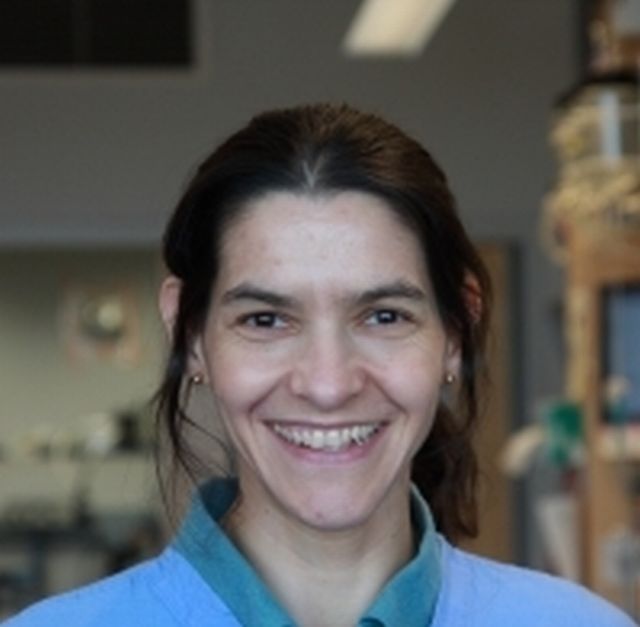