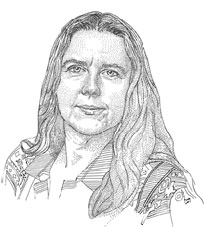 MAPquest – From Cancer to Diabetes 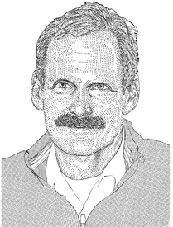 Genetics of color variation: model systems and model organisms in a post-genome world 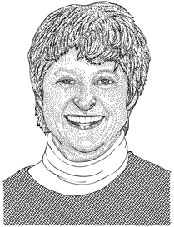 Dynamics of Signaling by PKA 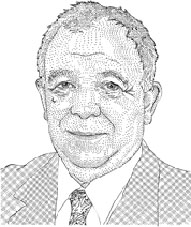 The Nicotinic Receptor: an allosteric membrane protein engaged in neuronal communication - The Logic of Allosteric Receptors in Signal Transduction and Chemical Therapeutics 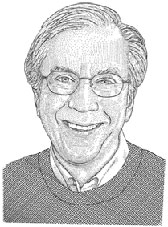 Crawling Out of the RNA World 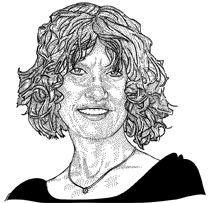 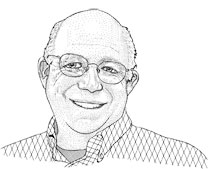 A Chemist's Foray into Translational Research: From Stem Cells to Orphan Diseases 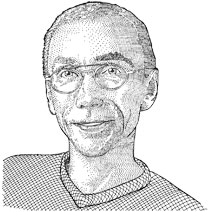 A Neandertal Perspective on Human Origins 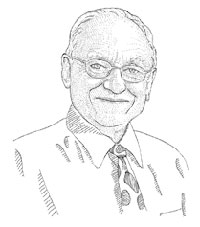 The Joy of Crossing Borders 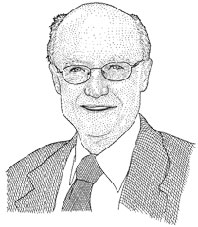 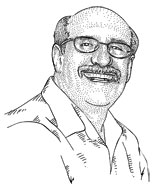 Touch Sensitivity in C. elegans: An Adventure in Nontranslational Research 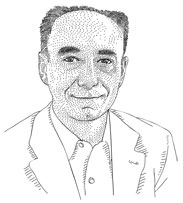 At the request of the speaker this lecture was not archived. 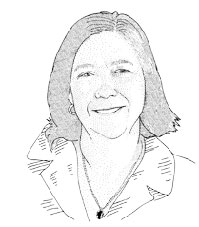 Protein Homeostasis: Regulating a Crucial Balance in Heath and Disease.