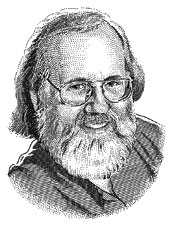 Signal Transduction in Disease and the Response to DNA Damage 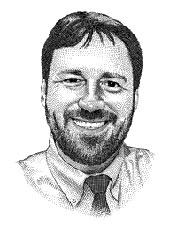 Opportunities and Challenges for Drug Discovery in a Postgenomic World

Dr. Conn is Professor of Pharmacology, and founding Director of the Program in Translational Neuropharmacology and the VICB Program in Drug Discovery at Vanderbilt Medical Center. Conn received a Ph.D. degree in Pharmacology from Vanderbilt University in 1986 and pursued postdoctoral studies in the Department of Pharmacology at Yale University. Dr. Conn joined the faculty of the Department of Pharmacology at Emory University in 1988 where he where he rose to the rank of full professor and established himself as a leader in studies of neurotransmitter receptors and their roles in regulating brain function in circuits involved in psychiatric and neurological disorders. In 2000, Dr. Conn moved to Merck and Company to assume the position of senior director and head of the department of neuroscience at Merck’s site in West Point, PA. He also took on the role of Worldwide Head of research in schizophrenia and movement disorders. Dr. Conn moved to Vanderbilt University in 2003 to start a new Program in Drug Discovery, with a primary mission of facilitating translation of recent advances in basic science to novel therapeutics. Since coming to Vanderbilt, Dr. Conn has established a new Program in Drug Discovery. The primary mission of the Program is to facilitate the application of chemical and other technologies to answer fundamental questions in the biological sciences that may ultimately lead to the development of noveltherapeutic strategies. his leadership has been instrumental in landing the appropriate recruits and directing investments in critical technology to establish Vanderbilt as a leader in Drug Discovery efforts. Dr. Conn is Editor in Chief of Molecular Pharmacology, Regional Editor (North America) of Current Neuropharmacology and serves on the editorial boards of six other international journals. Dr. Conn serves on the Scientific Advisory Boards of Addex Pharmaceuticals, Cephalon inc., astrazeneca usa, roche pharmaceuticals, forrest pharmaceuticals, precient Neuropharma, Michael J. Fox Foundation, and the Dystonia Medical Research Foundation. He is the Chair Elect of the Neuropharmacology Division of the American Society for Pharmacology and Experimental Therapeutics (ASPET). He has received numerous awards and honors, including the NARSAD Essel Investigator Distinguished Investigator Award, the Pharmacia-ASPET award in Experimental Therapeutics, the ASPET Astellas Award in Translational Pharmacology, and was named as an ISI Most-Cited Scientists in Pharmacology & Toxicology. He serves on several national and international committees, including international Union of Pharmacology (IUPHAR) subcommittee on receptor nomenclature, Executive Committee, Neuropharmacology Division of ASPET, the ASPET Publications Board of Trust, and is an Expert Consultant, Compound Selection Committee, Treatment Units for Research on Neurocognition and Schizophrenia. Dr. Conn’s current research is focused on development of novel treatment strategies for schizophrenia, Parkinson’s disease, and other brain disorders. 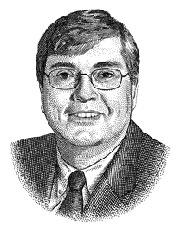 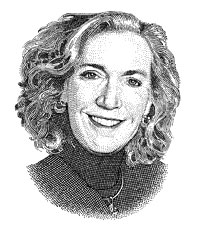 Stem Cells and Their Lineages in Skin 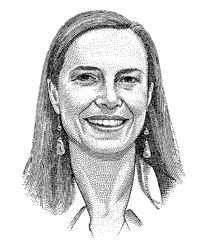 Chronic Kidney Disease: Can We Stop the Epidemic? 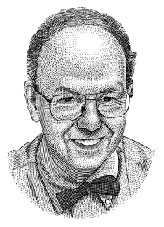 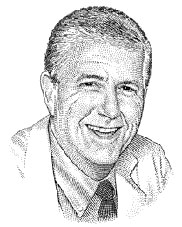 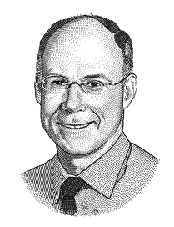 The Naked Truth about TGF-α: Lessons Learned from Polarized Epithelial Cells and their Relevance to GI Neoplasia 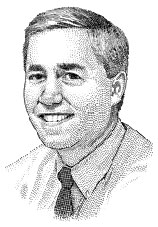 Genetics, Genomics and the Future of Medicine 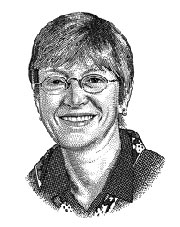 From Jenner to Genome: New Approaches to Vaccinology 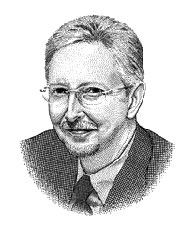 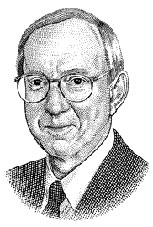 From Biochemical Mechanisms to Novel Drug Targets: The 5-Lipoxygenase Pathway 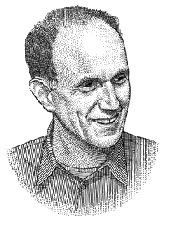 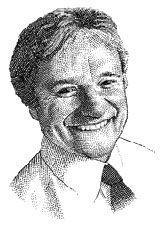 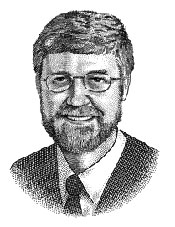 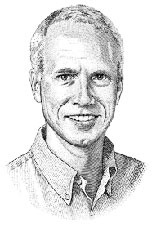 Structure and Dynamics of the Human beta 2 Adrenoceptor 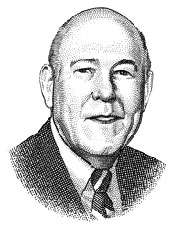 Phosphoenolpyruvate Carboxykinase: The Joy Of Thinking Outside The Box