Anti-bodies that fight Ebola viruses are now a reality

Finally, anti-bodies to three major Ebola viruses have now been developed. Researchers at Vanderbilt University Medical Center are a step closer to developing a broadly effective antibody treatment against these viruses that cause the lethal disease in humans.

The antibodies, EBOV-515 and EBOV-520, also showed the capacity to protect against infection by these viruses in animal models. Researchers said further study is needed as these antibodies could lead to development of injectable antibody "cocktails" for people at high risk of being infected by Ebola viruses.

Read more at Anti-bodies that fight Ebola viruses are now a reality. 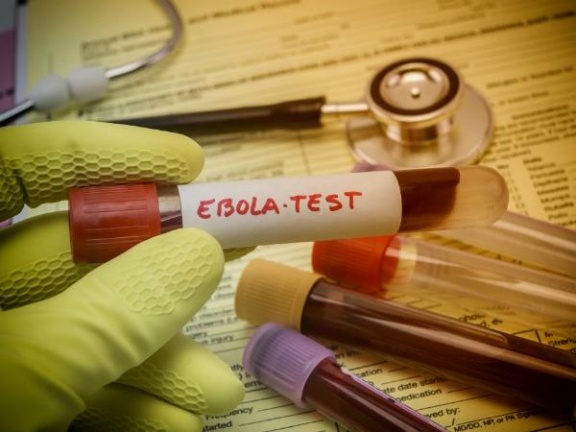