The mosquito-borne Zika virus known to cause birth defects is expected to spread across the world.

The call for a cure and vaccine has intensified after Dallas health officials confirmed this week that a case of the virus was transmitted through sexual contact.Scientists at Vanderbilt are part of a possible solution.

The World Health Organization recently dampened hopes of a quick vaccine for the virus.

“Even if we got lucky and found a biologically vulnerable part of this virus to get a vaccine, the procedures would take, I think at the minimum, we’re talking about years, not months,” said Anthony Costello with WHO.

“We knew about this virus last year when it started small outbreaks, so we’ve been working on this virus,” said Dr. James Crowe, director of the Vanderbilt Vaccine Center.

Crowe and his lab specialize in treatments for viruses. He said his scientists are actively working on developing new treatments by isolating human antibodies.

“We take the blood of survivors and we obtain cells and make antibodies, which are proteins your body would normally make, and we isolate them as drugs,” Crowe said. “So these folks are working night and day to develop new drugs for Zika.”

“Typically, vaccines and drugs take 20 years,” Crowe said. “It’s plausible we could have something in six to 12 months that’s ready.”

In addition to having smaller than normal heads, children whose mothers are infected with Zika virus may experience physical and speech functions, seizures, hyperactivity, coordination problems, and other brain and neurological disorders. 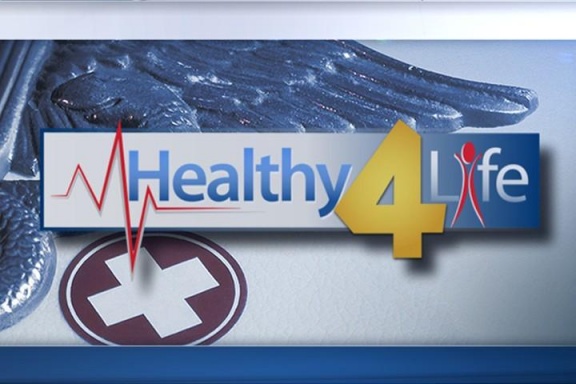