Researchers at Vanderbilt University Medical Center (VUMC) have taken another step toward developing a vaccine against respiratory syncytial virus (RSV), the major cause of life-threatening pneumonia in infants worldwide.

Reporting this week in the journal Nature Microbiology, James Crowe Jr., M.D., and colleagues describe the isolation of 13 new human monoclonal antibodies that recognize a conformation of RSV’s fusion (F) protein, which fuses the viral particle to its target cell in the lung.

The antibodies, which target a new antigenic site on the F protein and also cross-react with F proteins from both subgroups of the virus, may aid the structure-based design of the first RSV vaccine, they concluded.

“Exploring the structure of human antibodies at atomic resolution as they are attached to the virus is starting to give us great insight into how the human immune system defends against infection,” said Crowe, the paper’s corresponding author.

Crowe directs the Vanderbilt Vaccine Center at VUMC and is the Ann Scott Carell Professor. He and his colleagues have developed a high-efficiency method to quickly isolate and generate large quantities of human monoclonal antibodies against specific viral targets.

Monoclonal antibodies seek out and destroy specific viral targets like heat-seeking missiles. They are generated by fusing clones of a type of white blood cell to myeloma (cancer) cells to form fast-growing “hybridomas.”

Recent structural breakthroughs in X-ray crystallography and electron microscopy enable the researchers to show exactly where and how the antibodies bind to the F protein.

Crowe and Mousa recently contributed to another study in Nature Microbiology led by Stanford University researchers. That study identified the structural basis for neutralizing antibodies which are cross reactive for RSV and human metapneumovirus, another major cause of pneumonia.

Crowe also is professor of Pediatrics and of Pathology, Microbiology and Immunology. The Vanderbilt RSV study was supported in part by National Institutes of Health grants AI007474, RR026915 and TR000445. 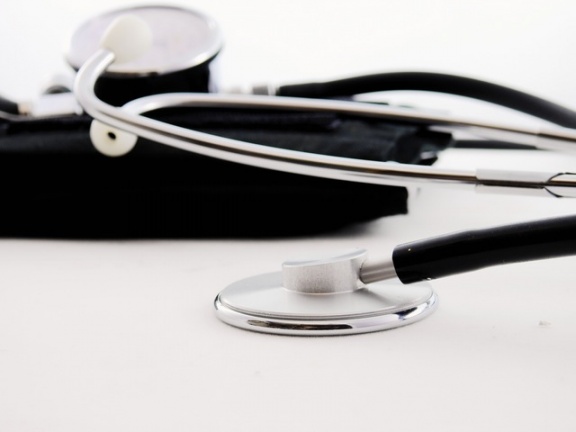