Using an antibody generated at Vanderbilt University Medical Center that neutralizes the Ebola virus, researchers at the Scripps Research Institute in La Jolla, California, have determined the structure of a “decoy” protein that may enable the virus to evade detection by the immune system.

Their findings, published Aug 8 in Nature Microbiology, should aid the design of effective vaccines and antibody treatments against Ebola, which has a 50 percent mortality rate.

“A major goal of Ebola researchers has been to find antibodies that block this Ebola ‘decoy protein’ from removing antibodies from circulation. Now we have such antibodies and we understand how they work,” said James Crowe Jr., M.D., Ann Scott Carell Professor and director of the Vanderbilt Vaccine Center.

Ebola is a family of hemorrhagic viruses that can cause massive bleeding and which are spread by contact with contaminated body fluids, including blood and semen. Ebola virus disease has killed more than 11,000 people in West Africa in the past two years.

Monoclonal antibodies seek out and destroy specific viral targets, in this case, the Ebola virus, like heat-seeking missiles. They are generated by fusing clones of a type of white blood cell to myeloma (cancer) cells to form fast-growing “hybridomas.”

Crowe and his colleagues, led by graduate student and co-author Andrew Flyak, have developed a high-efficiency method to quickly isolate and generate large quantities of human monoclonal antibodies against specific viral targets.

They used this technique to generate antibodies from the blood of survivors of a 2007 outbreak in Uganda who were infected by one member of the Ebola family, Bundibugyo ebolavirus (BDBV).

The antibodies target two glycoproteins, proteins encoded by the Ebola virus GP gene that carry a sugar group. The researchers at Scripps studied how one of the Vanderbilt antibodies, BDBV91, and antibodies produced by others, bind to the viral glycoproteins.

Using cryo-electron microscopy, a technique to visualize molecular binding at cryogenic temperatures (below minus 238 degrees Fahrenheit), they determined the first structure of sGP, a viral glycoprotein that is “secreted abundantly” during infection.

Many of the antibodies they studied were “cross-reactive,” meaning they bound to sGP as readily as to the other glycoprotein on the surface of the virus. The secreted sGP thus “may potentially subvert the immune response,” the researchers concluded, by drawing antibodies away from the virus.

A successful antibody treatment may require inclusion of an antibody, like BDBV91, which can bind specifically to sGP, they wrote. The goal would be to pull the decoy protein out of circulation, thereby freeing up other antibodies to attack the virus.

The research was supported in part by National Institutes of Health, including grant AI109711. Crowe is a professor of Pediatrics and of Pathology, Microbiology and Immunology in the Vanderbilt University School of Medicine. 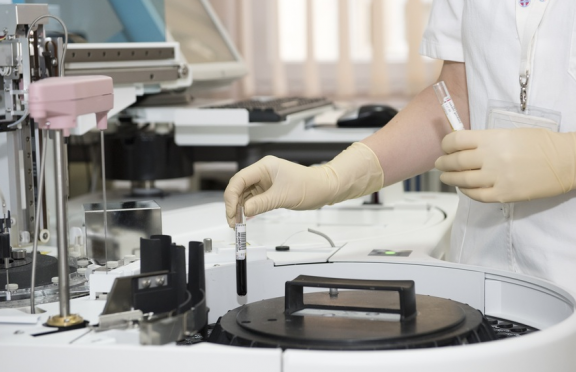