Smallpox killed upwards of 500 million people in the 20th century before the virus was eradicated from the earth by large-scale vaccination campaigns. Close relatives in the poxvirus family, including cowpox and monkeypox, are less virulent in humans.

But that doesn’t mean smallpox will never return, or that poxvirus infections will not become a greater concern as the number of immunocompromised individuals treated for disorders such as cancer continues to grow.

To prepare for that potential, James Crowe Jr., M.D., and colleagues isolated naturally occurring human monoclonal antibodies from the blood of humans who previously had been infected by or immunized against poxviruses.

They found that the main neutralizing antibodies against one poxvirus were cross-reactive with and may confer substantial protection against infection by other poxviruses. Their findings, published in the current issue of the journal Cell, imply that potent and broadly neutralizing mixtures of monoclonal antibodies may be therapeutically useful. 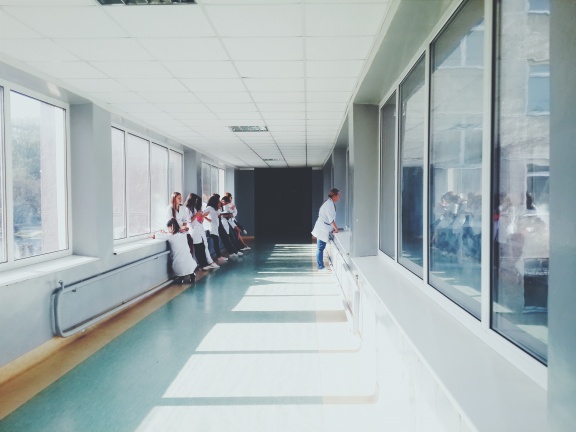