Skip to main content
ViTAL: The Vanderbilt Center for Tobacco, Addiction and Lifestyle 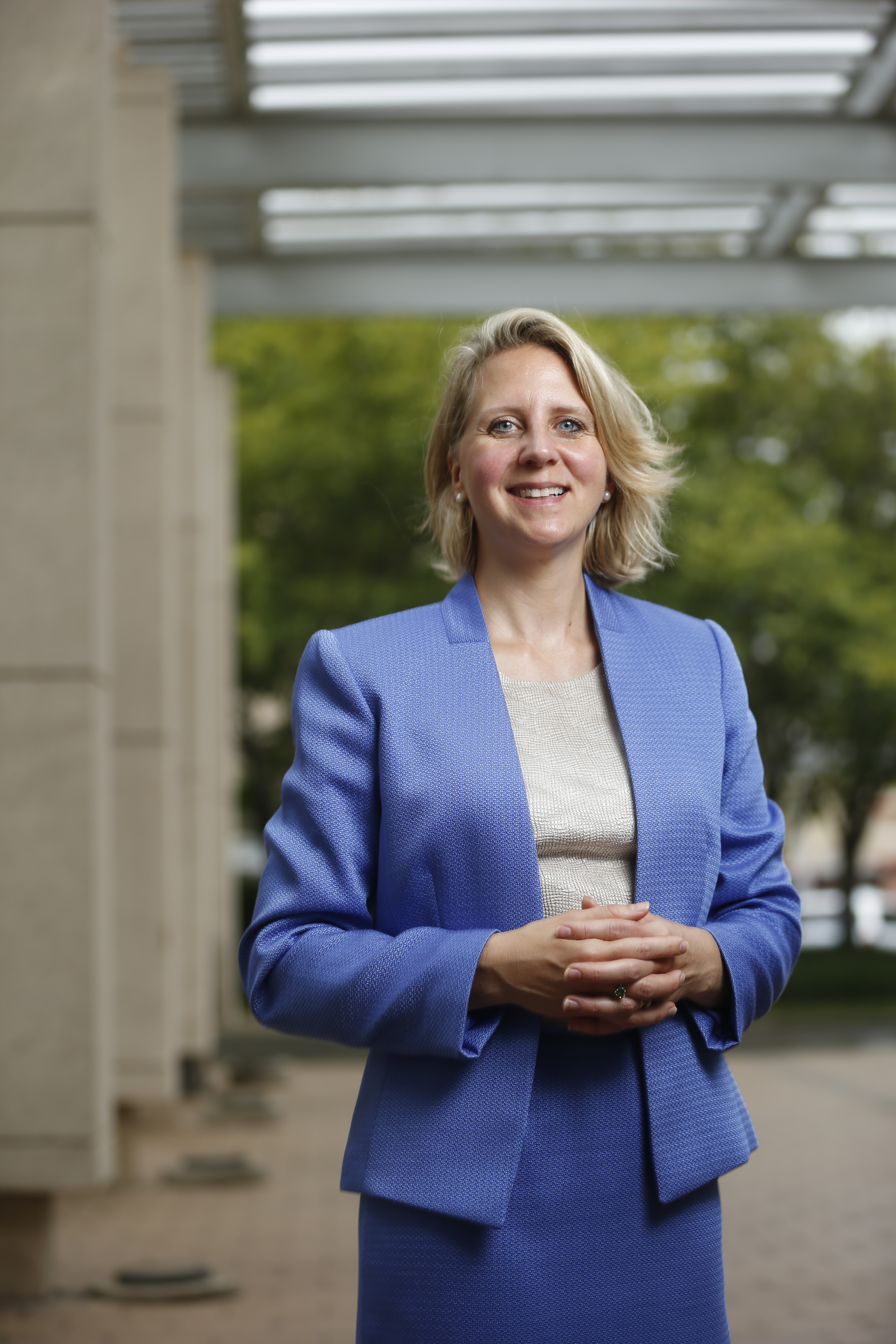 Dr. Hilary A. Tindle is a physician scientist, Associate Professor of Medicine, Founding Director of the ViTAL Center for Vanderbilt Tobacco, Addiction and Lifestyle, and has been endowed with the William Anderson Spickard Jr., M.D., Chair in Medicine.  As a nationally-recognized expert in smoking cessation, Dr. Tindle has served as the PI of two NIH-sponsored comparative effectiveness RCTs for smoking cessation and as the site PI for a 3rd NIH-sponsored multi-center RCT. In the past 3 years she has presided over the successful recruitment and retention of over 1200 research participants. Dr. Tindle is working with programs at Vanderbilt, such as BioVU and the PCORI-sponsored Clinical Data Research Network, that facilitate her vision of applying a patient-centered approach to tobacco control for large populations. Her new clinical program, the Tobacco Treatment Service, will leverage the strengths of the EHR and the Tennessee state quitline through an “eReferral” program to further clinical, educational, and research efforts. These efforts mirror and extend the large scale treatment and eReferral initiatives that Dr. Tindle founded and continues to foster in Pennsylvania with UPMC and the PA state quitline. She is also working with Vanderbilt investigators to launch a CMS-sponsored coordinated care approach to tobacco control in 2015.

Dr. Tindle is a contributing author to the 2014 50th Anniversary Surgeon General’s Report and the 2015 NCCN Smoking Cessation Guidelines for cancer patients. In 2015 she joined the Advisory Board of the North American Quitline Consortium (NAQC) to facilitate eReferrals between health care systems and state quitlines, among other massive synergistic treatment programs. Throughout her career, she has been captivated by the role of psychological processes--from expectations that individuals hold of their own future to overt mental illness-- in influencing smoking and other behaviors, and she has documented the impact of these processes on smoking, chronic disease, and death.