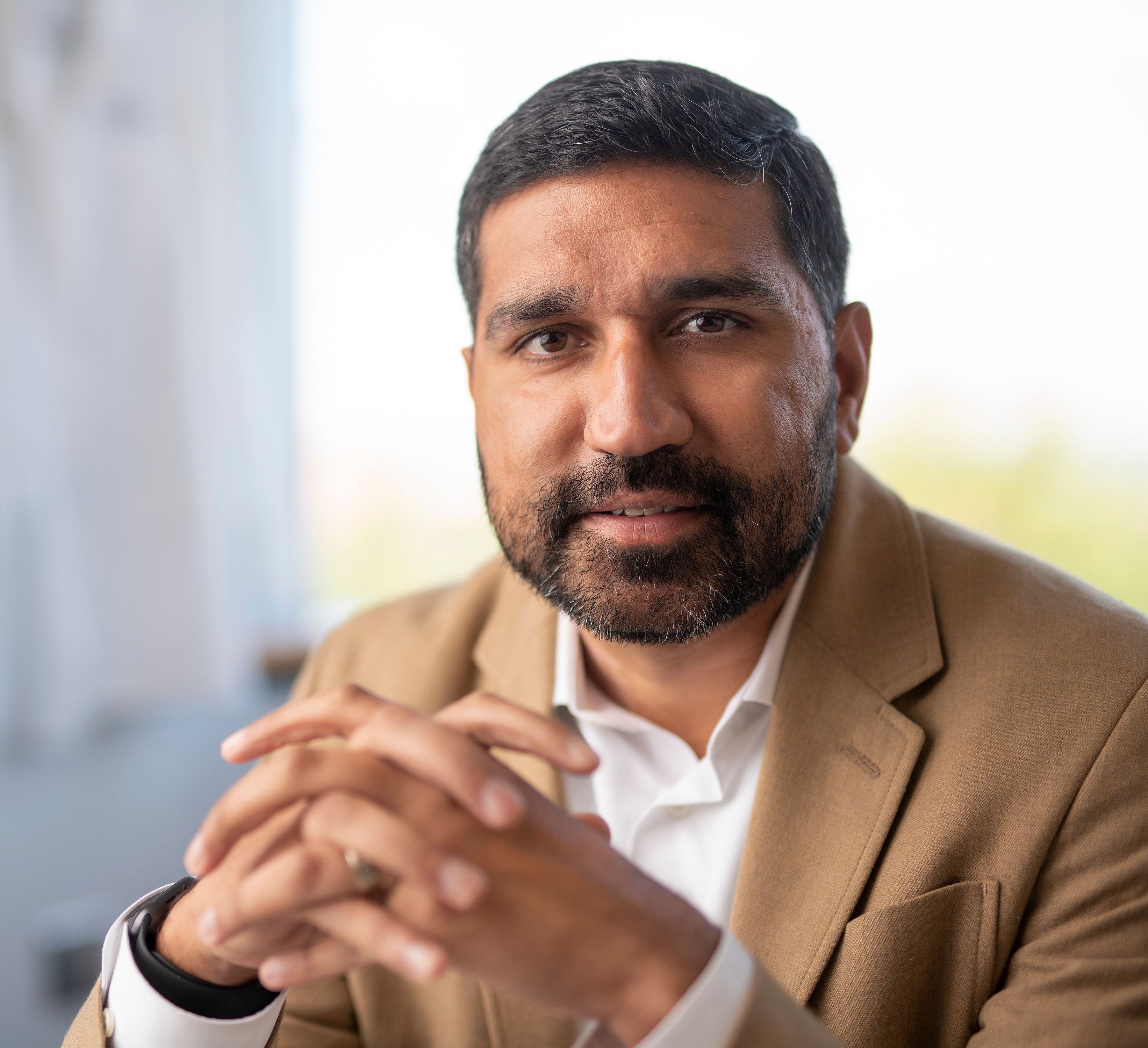 I graduated with a B.S. in Biological Psychology from the University of California, Santa Barbara in 1998. In 2006, I graduated from a Medical Scientist Training Program at the Medical College of Wisconsin and then began my adult clinical psychiatry residency training at Vanderbilt University, which I completed in 2010. Since then, I have developed and manage a translational neuroscience research laboratory aimed at elucidating the neurobiological mechanisms of central stress responses relevant to stress- and trauma-related psychiatric disorders. Our lab is specifically interested in the role of endogenous cannabinoids as mediators of stress resiliency and have extramurally funded research projects in areas of endocannabinoid synaptic biology, endocannabinoid-based therapeutics development, and investigation of circuit-level mechanisms by which endocannabinoids promote resiliency to stress. We are also interested in understanding how plant-derived cannabinoids, including tetrahydrocannabinol, regulate affective behavior and stress responses in light of the growing use of medical cannabis by patients with a verity of psychiatric disorders including PTSD, addiction, and depression.